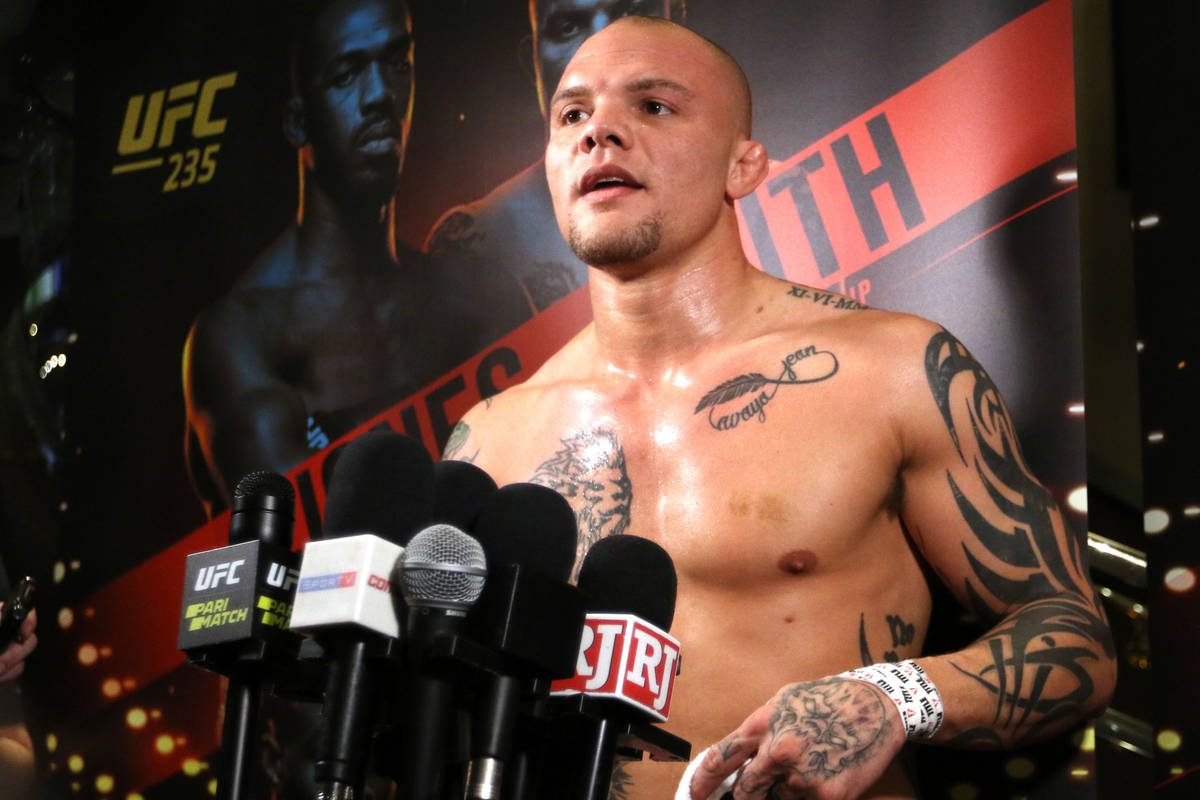 Anthony Smith took a brutal beating in his last fight, a technical knockout loss in May to Glover Teixeira.

That’s part of the reason why Smith, a former UFC light heavyweight title challenger, is a +235 underdog to Aleksandar Rakic (-275) in the main event of Saturday’s UFC on ESPN+ 33 card at the Apex facility in Las Vegas.

Handicapper Lou Finocchiaro is banking on Smith (33-15-0) to bounce back against Rakic (12-2-0), who is coming off a three-round split decision loss in December to Volkan Oezdemir.

“Smith has vast advantages in experience and level of competition faced,” said Finocchiaro (@GambLou). “The only time Rakic fought a top-ranked light heavyweight opponent was his last time out, when he got beat by decision in three rounds. And this is a three-round fight.

“Rakic is younger and more explosive. Smith is more wily and the much more well-rounded fighter. He’s better at grappling and wrestling and it’s possible Smith takes the fight to the ground. I like Smith because he’s durable. He’s going to do what Rakic’s last opponent did and make him fight well into the fight. He just needs to weather a furious first round.”

Cummings (Even) over Di Chirico

Both middleweights in the undercard bout are coming off losses. Finocchiaro is backing Zak Cummings over Alessio Di Chirico for a full unit because he’s the more experienced, well-rounded fighter.

“His style is going to give Di Chirico problems,” he said. “Di Chirico is primarily a standup striker. Cummings will be on par with him standing but will own the advantage on the ground.

“Cummings’ teammate fought Di Chirico a couple years ago and Cummings was in the corner for the fight. He had the benefit of watching his opponent fight three rounds from ringside and I think that gives him a good advantage.”

On the main card, Finocchiaro is playing a half-unit on Ji Yeon Kim to upset Alexa Grasso in a flyweight fight.

“The important part is it’s a flyweight fight at 125 pounds,” he said. “Grasso is 1-2 as a flyweight. She really tried to fight at 115 at strawweight but couldn’t make weight so she’s a little undersized at 125.

“Kim is 3-1 at flyweight but she dropped from bantamweight at 135 to get down to 125. She’s two inches taller and has a six-inch reach advantage. She’s the bigger, stronger woman and it’s a great spot for Kim.” 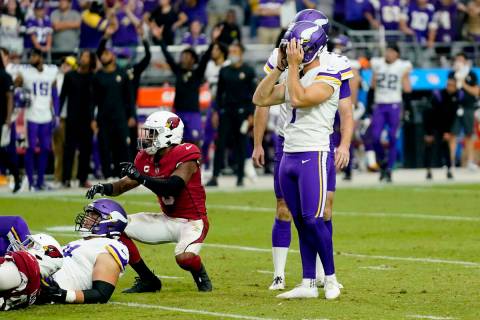 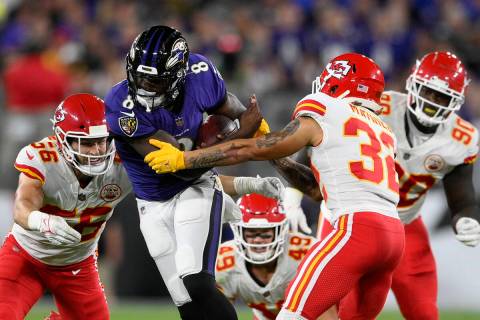 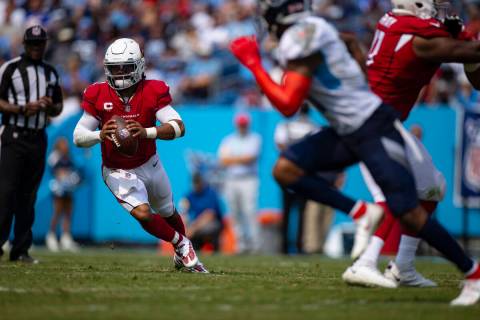 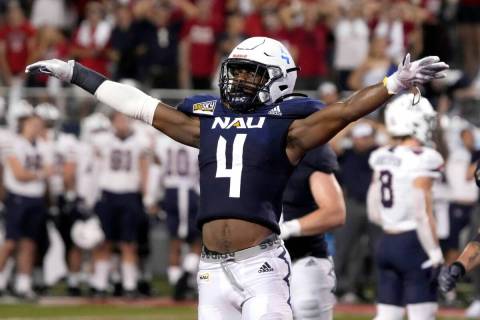 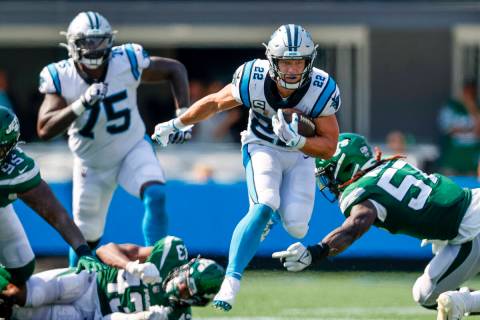 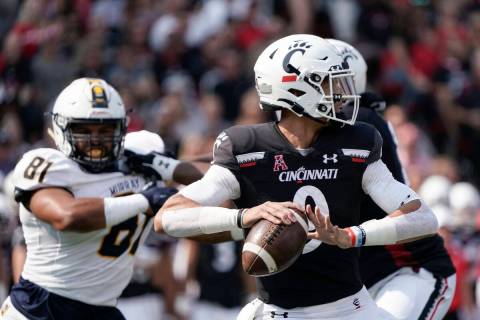