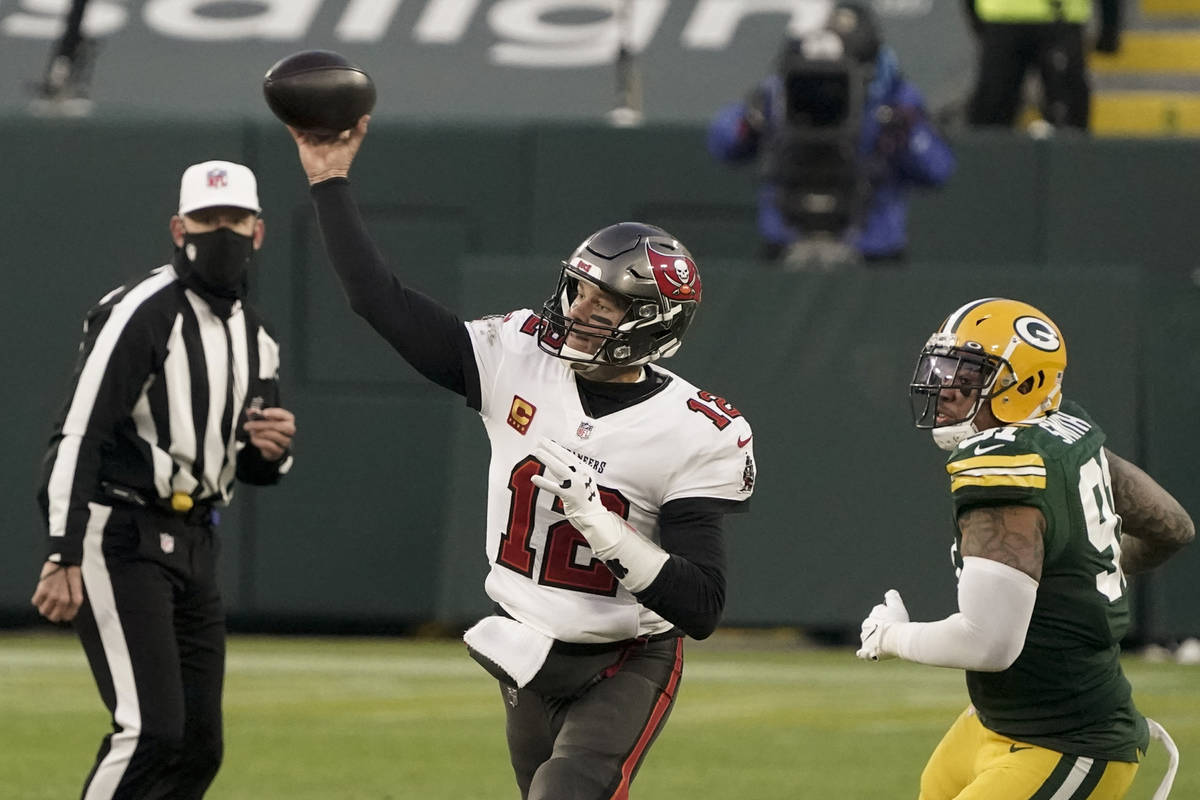 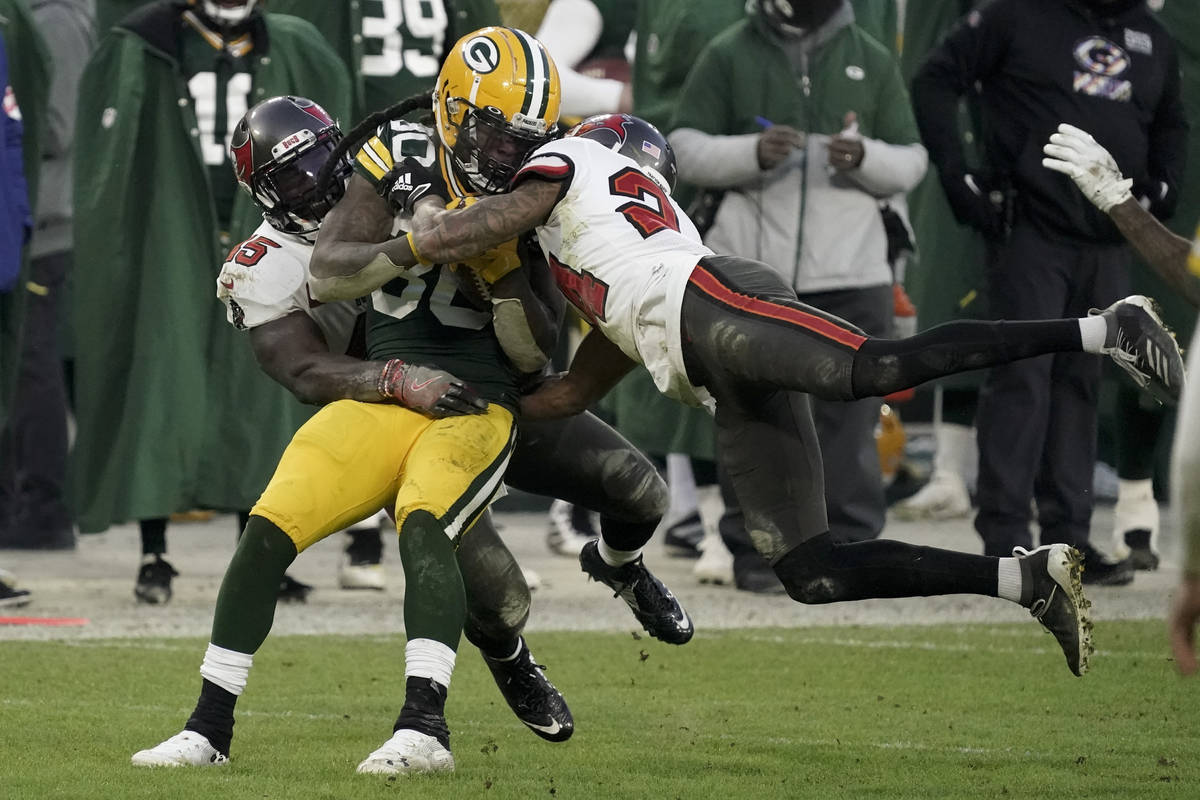 Most Las Vegas sportsbooks are aligned on the point spread for the Super Bowl: Kansas City Chiefs -3 at -120 odds.

But BetMGM and Station Casinos continue to go their own way for Sunday’s game between the Chiefs and Tampa Bay Buccaneers in Tampa, Florida. They are offering Chiefs -3½ (-105), meaning they’re the only two sportsbooks in Las Vegas where bettors can “grab the hook” with Buccaneers +3½ (-115) without having to buy the half-point.

“We’re not fighting the sharps that are coming at 3½,” he said. “I’m not as wedded to the so-called key numbers as a lot of people. Since the 2-point conversion has come in, the 3s and the 7s aren’t happening as often as what they used to.”

“Our ticket count is certainly with Tampa, but that’s a function of where our line is,” he added.

The total has dipped to 56 from openers as high as 57½. BetMGM is the only sportsbook still at 56½.

“I didn’t even ask where it came from because I assumed it was retail (over the counter), to be honest,” Scott said. “It didn’t cross my mind that it would be the app. I was probably as shocked as you when it came from the app. … It’s a guy that’s been a loyal customer of ours for a long while.”

Scott said he is counting on the app to make up for handle lost in Nevada because of reduced travel amid the coronavirus pandemic.

“Nationally, (handle is) great. Nevada is well down. There’s just not the foot traffic in Nevada,” he said. “Obviously with 10 states being open now, some of our larger players don’t have to fly to Nevada to have a bet. They can fly to a state that’s closer to them.

“A couple of our properties aren’t even open midweek. It’s significantly down. The app’s certainly making up for it in Nevada. Our app ‘actives’ for the conference championships were five times what they were last year. So we’re expecting to see something similar for Super Bowl.”

That includes likely more action on the Chiefs before the week is up, Scott said.

“It feels like the public is for the Chiefs,” he said. “What you traditionally see is late Sunday the bigger bets will come for the favorite.”