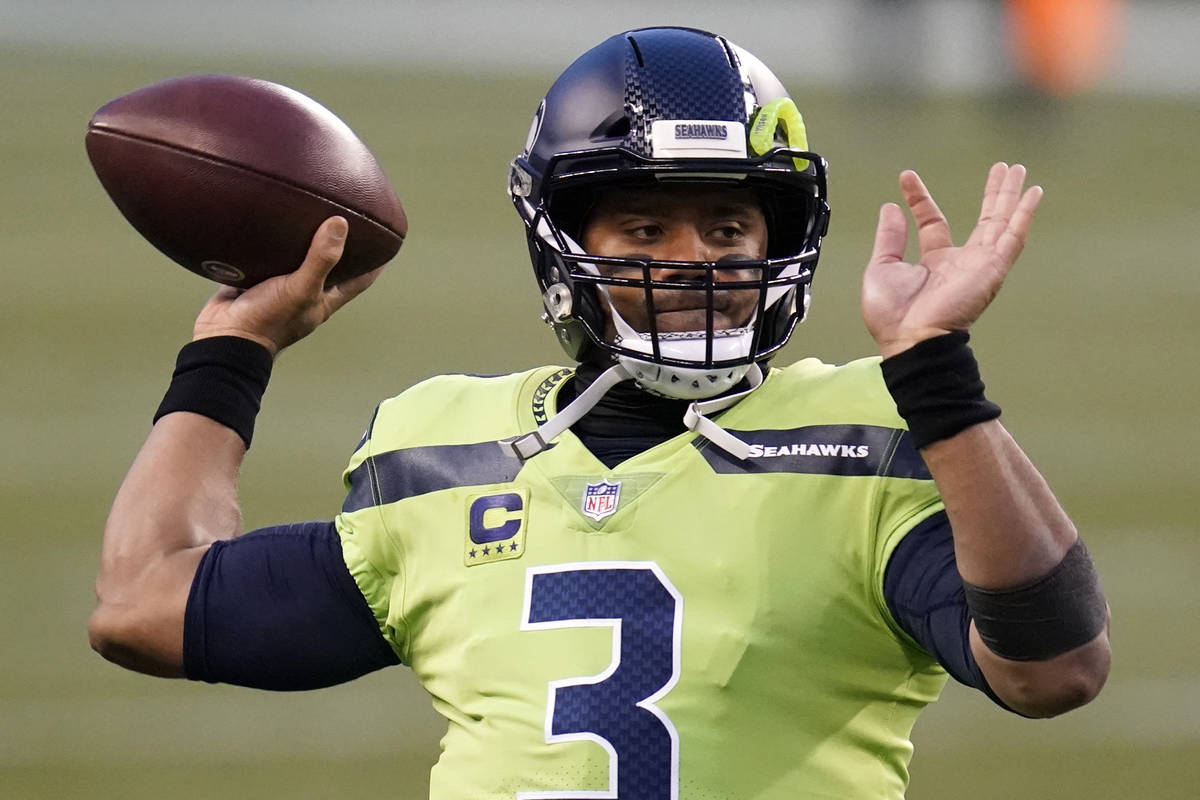 Imagine placing a half-a-million dollar bet on your phone.

That’s what a gambler in Nevada did on their BetMGM sportsbook mobile app Sunday night. The bettor made a $500,000 straight wager to win $454,545 on the Seahawks -6½ over the Eagles on “Monday Night Football.”

“I knew it would be an onslaught of one-way action,” he said. “I was afraid of that.”

The ticket count is 6-1 in favor of the Seahawks at BetMGM. The money ratio is 14-1 for Seattle.

The consensus line is 6½ after it opened at 5. The betting public is all over the Seahawks.

Bennett said sharp money bet the game last week to go under the total, which is down to 48½ after opening at 52.

“There’s definitely sharp money on the under,” William Hill sportsbook director Nick Bogdanovich said. “A lot of it is weather-related. The weather is not supposed to be all that pleasant.”

Rain and scattered thunderstorms are in the weather forecast for Monday night in Philadelphia, along with winds up to 25 mph.

“There’s quite a bit of carryover to Seattle,” Bogdanovich said. “Yesterday was good, but the Sunday night game came Green Bay and over. There are a lot of Packers and overs going to Seattle and over. There’s a bunch of Seattle teasers and money-line parlays out there.

“We certainly don’t need Seattle and over.”

“It’s one of those games where the public is on the Seahawks, but the respected play has been on the Eagles,” he said. “We’re clearly going to be Eagles fans.”