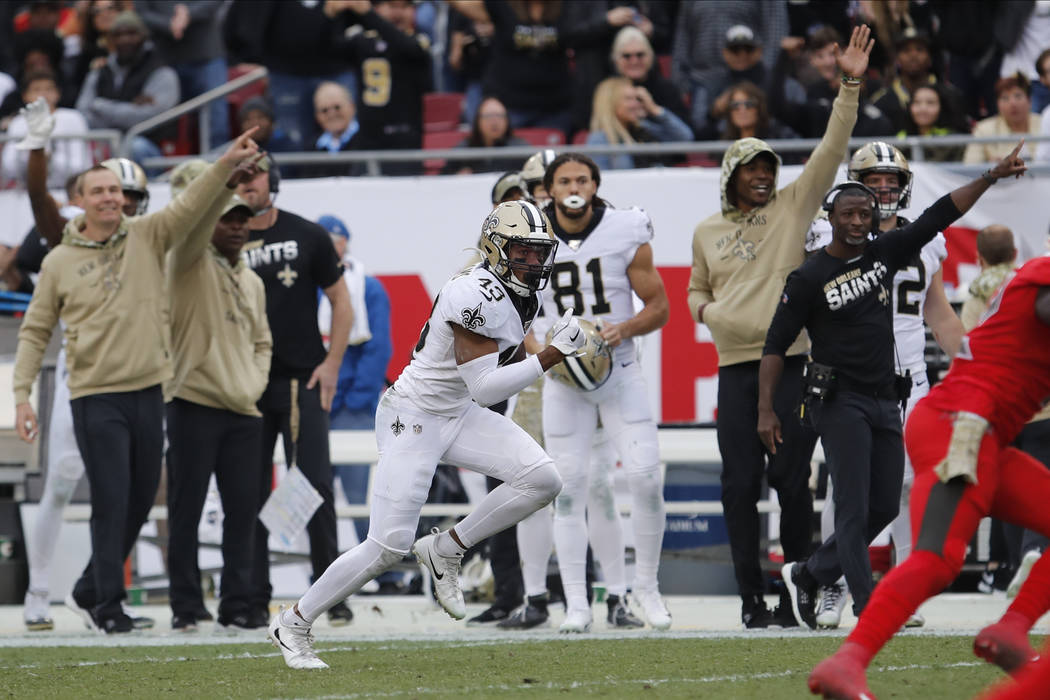 The customer hit a 12-team NFL parlay to net the large payday, and most of the legs won with relative ease.

The bettor’s closest call came with over 50.5 in New Orleans-Tampa Bay, which went over by a half-point when Marcus Williams returned an interception 55 yards for the Saints’ final touchdown with 5:07 left, providing the final margin in a 34-17 victory.

The bettor avoided the epic bad beat for some Arizona bettors by locking in one leg at Cardinals plus 11½. Late bettors who had Arizona plus 9½ watched in horror as San Francisco scored a defensive touchdown on the final play to earn a 36-26 victory.