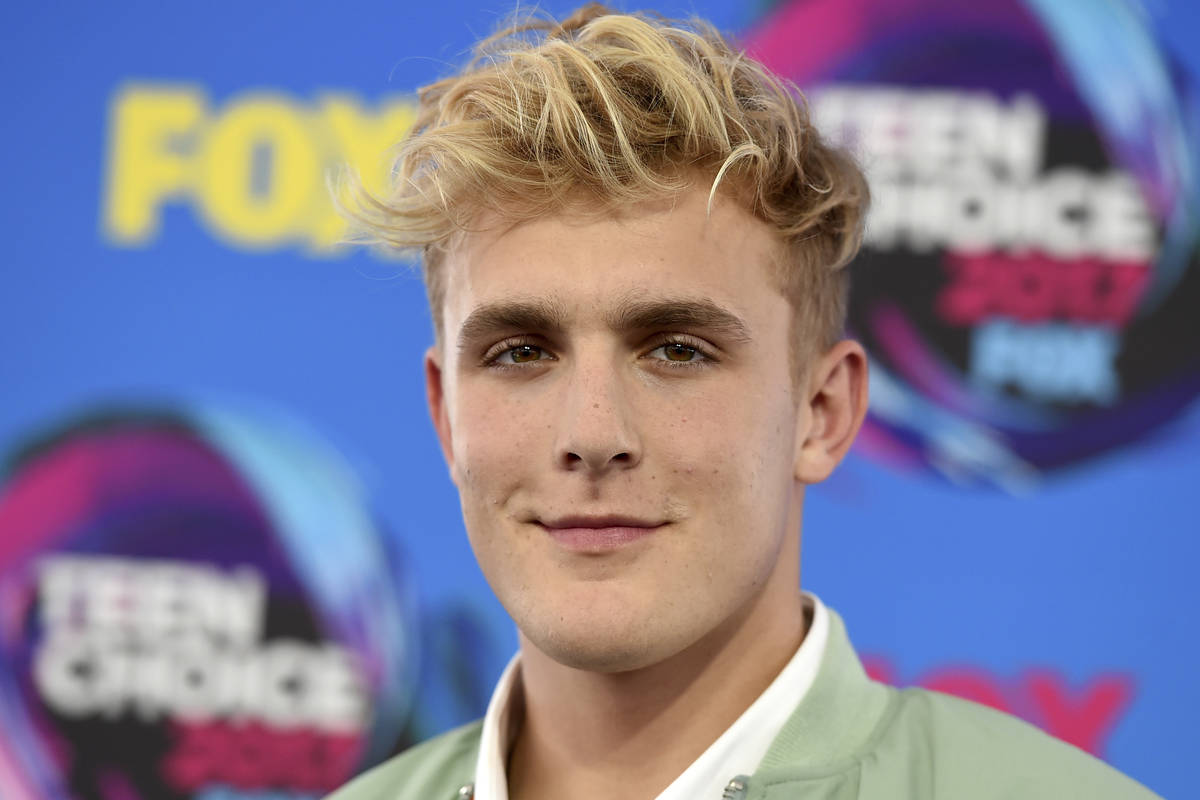 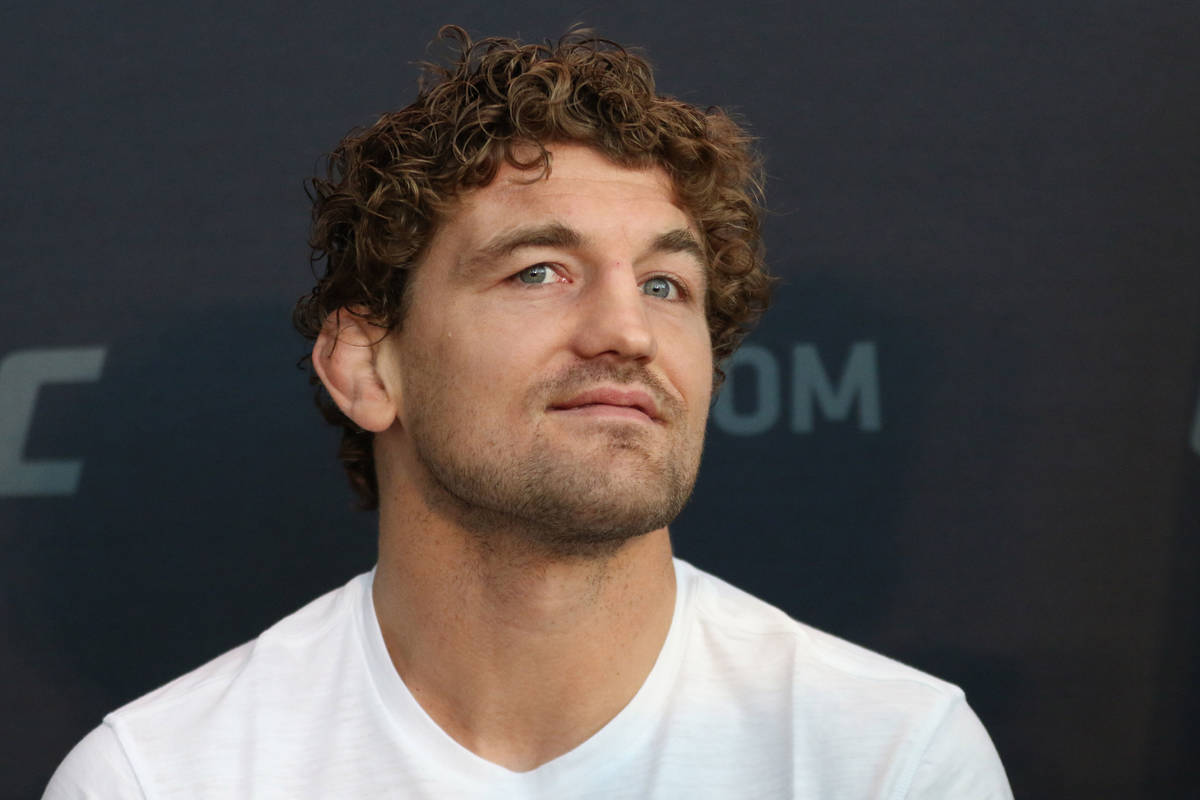 No six- or seven-figure wagers were reported by Las Vegas sportsbooks as of Friday. But there was still plenty of action on the eight-round cruiserweight fight scheduled for Saturday night at Mercedes-Benz Stadium in Atlanta.

William Hill also reported writing a ton of business on the bout.

“People are obsessed with this fight,” William Hill sportsbook director Nick Bogdanovich said. “It’s being bet like a really good main event in the UFC.”

William Hill took a $25,000 parlay that includes Paul and the Westgate took multiple $9,000 wagers on Paul, who knocked out former NBA slam dunk champion Nate Robinson in November to improve to 2-0 with two KOs as a pro boxer.

William Hill and BetMGM also needed the underdog as of Friday.

“We need Askren as the price has gone from -120 to -195,” MGM Resorts director of trading Jeff Stoneback said before it dropped to -175. “A decent-size decision.”

Askren is a former Olympic wrestler and two-time NCAA Division I national champion. He was the Bellator and ONE welterweight champ before competing in the UFC. He retired in 2019 with a career record of 19-2-1.

“He was a very good UFC fighter but more of a wrestling, submission specialist. He was not a standup boxer,” Bogdanovich said. “I guess that’s why they’re betting against him.”

Murray said there are strong opinions for both fighters.

Askren said betting on this fight is very risky.

“As a gambler, the fight that I want to bet on are the ones where I’m like, ‘I’ve seen these dudes fight 20 times. I know exactly what they’re going to do. I understand both their strengths and both their weaknesses, and I understand how they fit together,’ right?” he said. “I don’t actually gamble that much anymore, I used to gamble quite a bit. And I would win quite a bit. But this one, there’s so many unknowns.

“There’s literally so many unknowns. So if you’re gambling, you just love the gamble, which, hey, gambling makes everything more fun. So why not?”