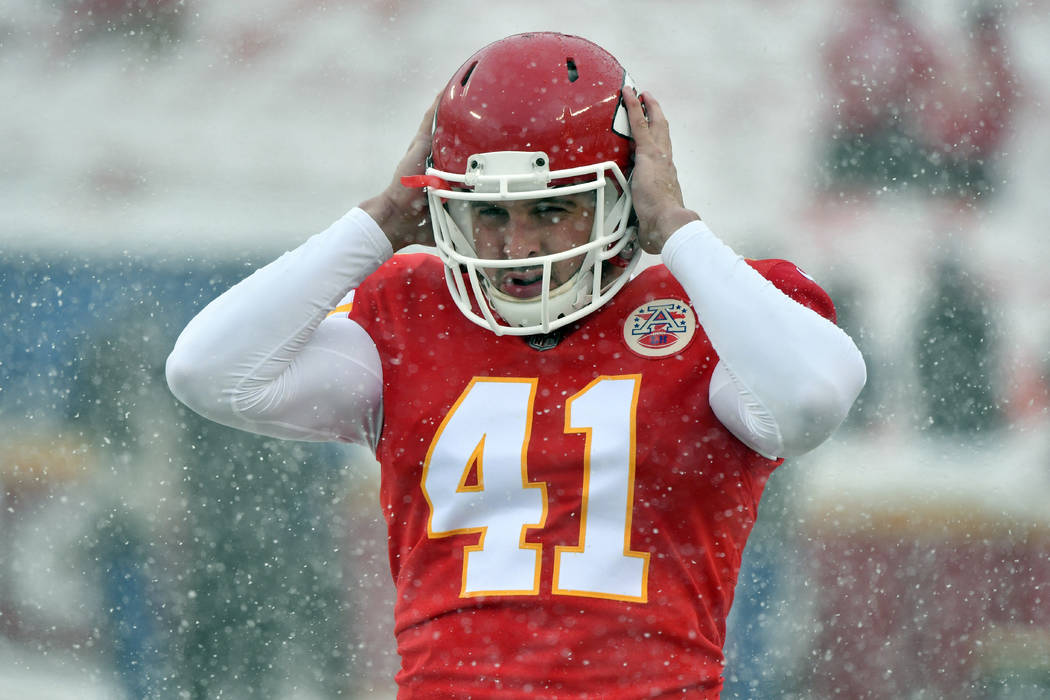 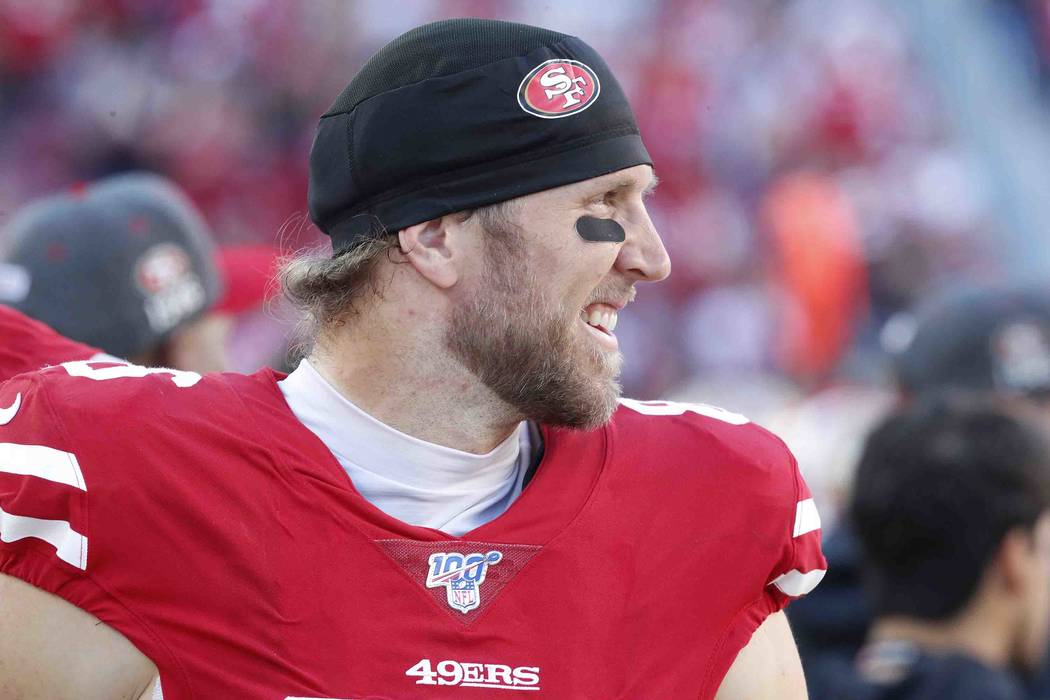 If a long snapper scores the first touchdown in the Super Bowl, Circa sportsbook manager Chris Bennett might have to lie down.

Circa Sports expanded the menu for the usual “player to score the first touchdown” prop for Sunday’s game between the Kansas City Chiefs and San Francisco 49ers, listing odds for 90 individual players — just about everyone who could conceivably play. \

That included Chiefs long snapper James Winchester and 49ers counterpart Kyle Nelson, who were given the longest odds to score the first TD at 25,000-1.

And some people couldn’t pass it up, Bennett said. Winchester and Nelson each took bets at 25,000-1 and had been lowered to 1,000-1 on Thursday afternoon.

“It’s hard to imagine how they will score, but it will be bad for us if they do,” Bennett said. “People bet all the long shots.”

Tight ends George Kittle (+825) of the 49ers or Travis Kelce (+850) of the Chiefs would be nice winners for the house on that prop, Bennett said.

Bennett said the most popular prop by far so far has been for Chiefs quarterback Patrick Mahomes to go over 30½ rushing yards. Mahomes rushed for 53 yards against the Tennessee Titans in the AFC championship game, including a spectacular 27-yard TD run. He also rushed for 53 yards in a divisional playoff victory over the Houston Texans.

“We fully expected we would need the under on Mahomes rushing yards, and we expect that to continue through the weekend,” Bennett said.

Circa had Mahomes’ total at 31½ on Thursday.