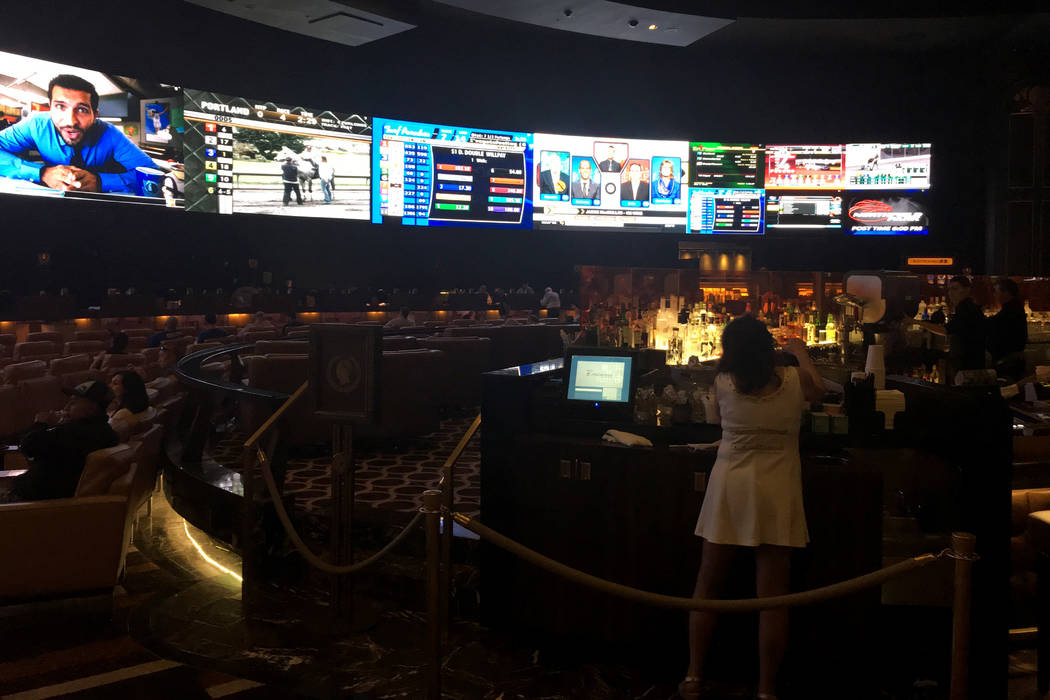 Sports fans will get a chance to test their knowledge at the Bleacher Report’s new live interactive game show, the B/R Betting Game Show, starting Thursday.

The show is part of a partnership between Caesars Entertainment Corp. and Turner Sports, the first between a national television network and a major casino operator.

The weekly show will be filmed in front of a live audience at Caesars Palace’s sportsbook, with content shared on Bleacher Report’s app and its betting social handles throughout the week.

According to the press release, former NFL receiver Chad Ochocinco will be the first of a series of rotating show guest hosts. He will lead the audience in games and contests around 9 p.m., following the NFL Thursday Night Football broadcast. Regular hosts include gambling experts Kelly Stewart and Cabbie Richards.

During the show, fans can win cash and prizes in a series of games. “Win or Destroy” tests fans’ knowledge of a celebrity guest; the contestants can either win memorabilia or watch the prize be destroyed in an industrial shredder. The show will also include “Champ or Chump,” in which participants try to predict the outcomes of celebrity challenges and athletic contests, along with other “regular on-the-spot challenges,” according to a Monday press release.

It joins other programming such as “Your Fantasy Fire Drill” and the “B/R Betting Show.”

“When we launched our partnership with Caesars Entertainment almost a year ago, it was with this type of content in mind,” said Sam Toles, chief content officer of Bleacher Report, in the release. “Something that can engage fans at the most iconic sports book in the world, while providing B/R Betting compelling programming that can be distributed to our hyper-engaged fanbase.”