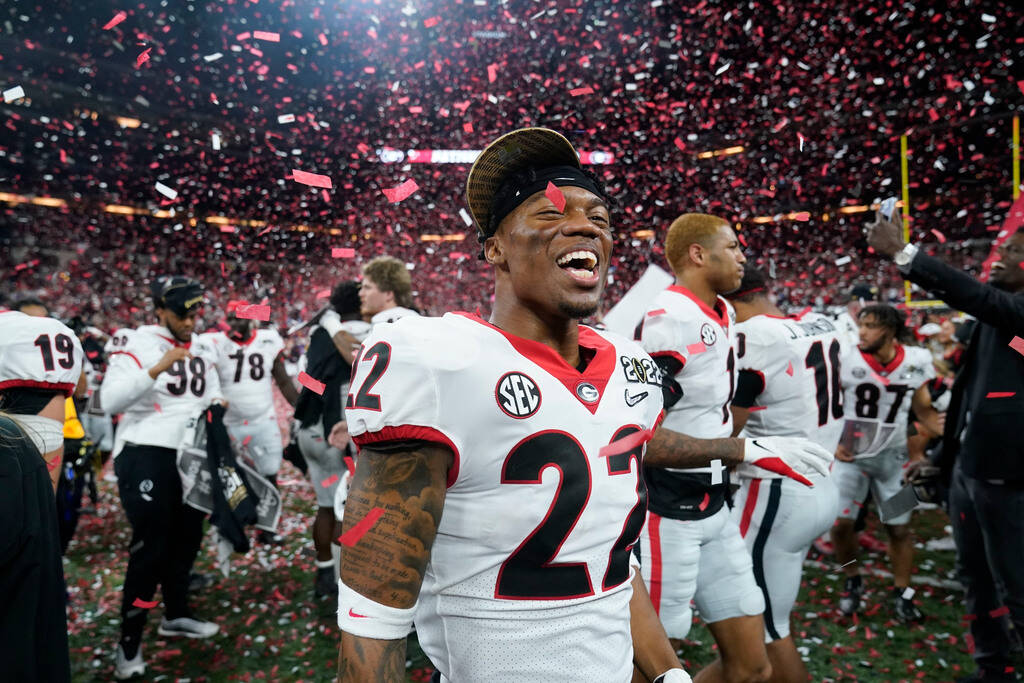 Minnesota (-10, 42½) vs. Syracuse: The Golden Gophers won and covered their last three bowls. Minnesota is 6-1-1 against the spread in its past eight games vs. nonconference opponents, and the under is on a 9-4-1 run. The Orange closed the season 1-5 straight up and ATS, and they failed to cover four straight as an underdog. Edge: Minnesota and slight to under.

Maryland vs. North Carolina State (-1, 46½): The Terrapins did their normal fade after midseason, dropping five in a row ATS. But Maryland is 6-1 ATS its last seven games outside the Big Ten. The Wolfpack are 4-8 ATS and 1-4 ATS away from home. Edge: Slight to Maryland.

South Carolina vs. Notre Dame (-2½, 51): The Gamecocks won and covered five of their last seven and are 4-1 ATS against nonconference foes. The Fighting Irish were 6-6 ATS overall but 4-2 away from home. The last five Notre Dame games went over the total. Edge: South Carolina and over.

Wyoming vs. Ohio (-1½, 41½): The Cowboys won three straight bowl games and are 4-0 ATS in bowls under coach Craig Bohl. Wyoming is on a 5-0 under run. The Bobcats won seven straight and covered eight in a row prior to losing the Mid-American Conference title game to Toledo. Edge: Under and slight to Wyoming.

Clemson (-5½, 63½) vs. Tennessee: The Tigers are 11-3 SU and ATS in bowls/playoffs since 2012. Clemson went 1-3 ATS outside of the Atlantic Coast Conference but is 7-2 ATS its last nine away from home. The Volunteers went 9-3 ATS and covered all four games outside the Southeastern Conference. Tennessee went 1-1 as an underdog. Edge: Slight to Clemson.

Mississippi State (-1, 46) vs. Illinois: Zach Arnett was promoted for the Bulldogs after Mike Leach died. Mississippi State went 1-3 ATS its last four bowl games. The Fighting Illini are making their first bowl appearance since 2019. Coach Bret Bielema was 2-1 SU and ATS in bowls with Arkansas, 3-3 ATS with Wisconsin. Illinois is 13-6-1 ATS since early 2021 and also 15-7-1 to the under since Bielema arrived. Edge: Under and slight to Illinois.

Purdue vs. Louisiana State (-14½, 56): Brian Brohm will serve as interim coach for the Boilermakers, who were 4-3 ATS on the road this season but only 5-8 overall ATS and 3-3 as an underdog. Purdue is 10-5 to the over since late last season. The Tigers lost their last two outright and were 1-3 ATS their final four. LSU is 1-5 ATS away from home this season. The over is on a 6-1 run in LSU games. Edge: Over and slight to Purdue.