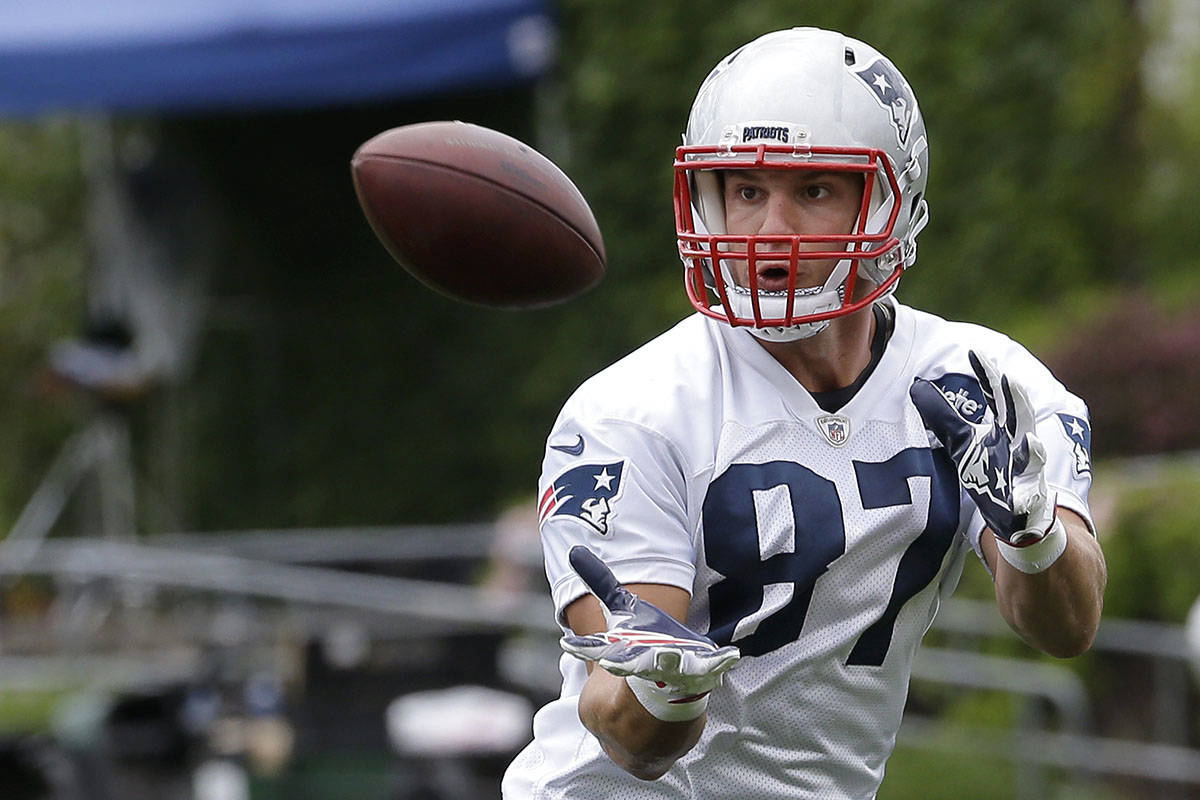 FILE - In this June 7, 2018, file photo, New England Patriots tight end Rob Gronkowski catches the ball during an NFL football minicamp practice, in Foxborough, Mass. Those doubts are now gone as Gronkowski, “a true veteran for sure now” at 29, eagerly awaits his ninth season in the league, which starts Sept. 9 at home against the Houston Texans. (AP Photo/Steven Senne, File)

Tampa Bay’s odds of becoming the first team in NFL history to play a Super Bowl in its home stadium improved Tuesday when it acquired retired tight end Rob Gronkowski from the New England Patriots.

The aftershocks of the deal that reunites Gronkowski with quarterback Tom Brady reverberated at Circa Sports, where the Buccaneers’ odds to win the Super Bowl dropped from 15-1 to 11-1.

“It’s a combination of public perception and me thinking there is a decent chance (Gronkowski) can still be really good,” Circa sportsbook manager Chris Bennett said.

Gronkowski, who turns 31 in May, announced his retirement in March 2019 after winning three Super Bowls during a nine-year career in New England.

Brady threw 78 touchdown passes to Gronkowski from 2010 to 2018. That was the NFL’s most prolific combination in that span.

The Patriots will receive a fourth-round pick in this week’s NFL draft in the trade, and the Buccaneers will get a seventh-round pick, according to ESPN’s Adam Schefter.

In an interview with CBS News last year, Gronkowski estimated that he has suffered 20 concussions and had nine surgeries during his career.

William Hill sportsbook director Nick Bogdanovich was out of the office when news of the trade broke, but said adjustments on Tampa’s odds would be “very, very small, if any.”

He’s not expecting much from the oft-injured Gronkowski.

“Well past his prime,” Bogdanovich said. 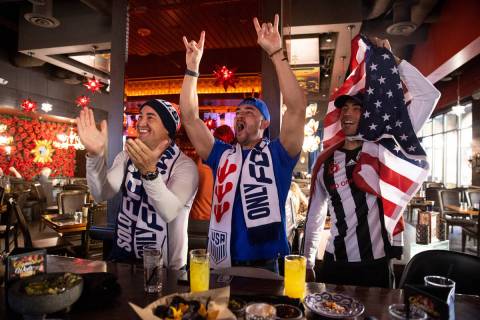