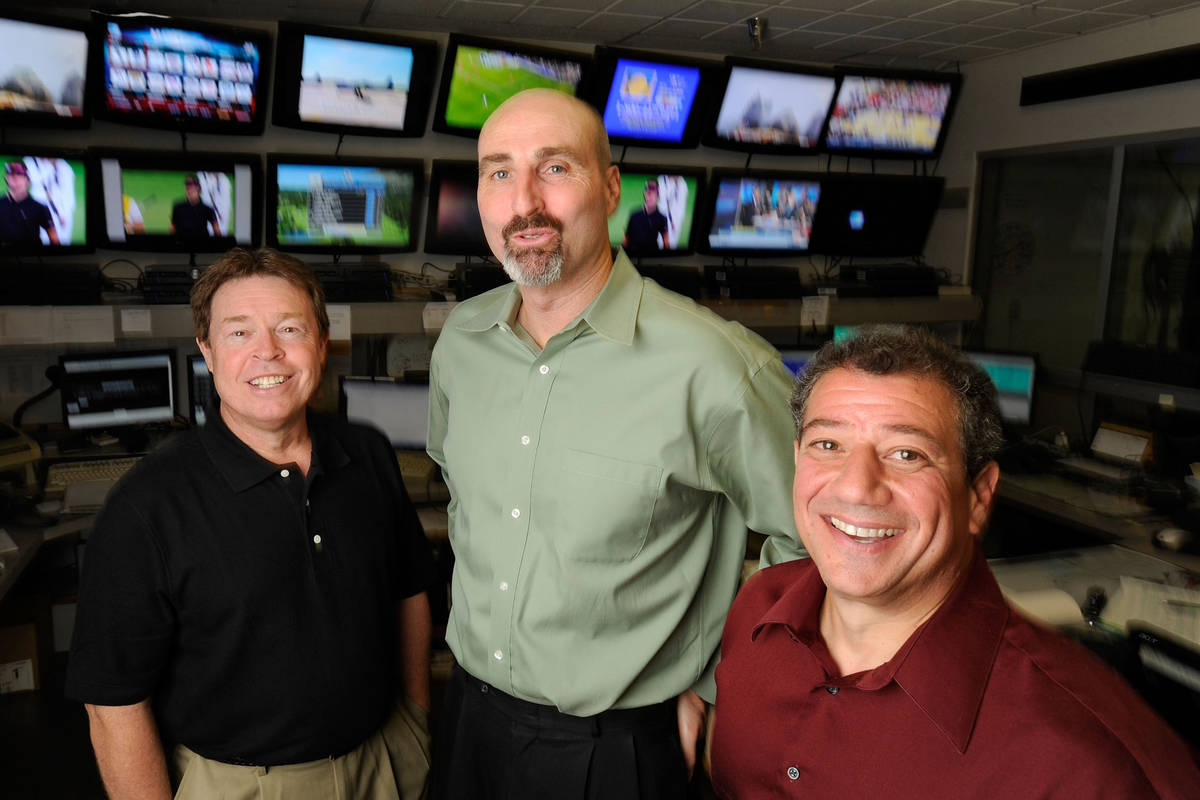 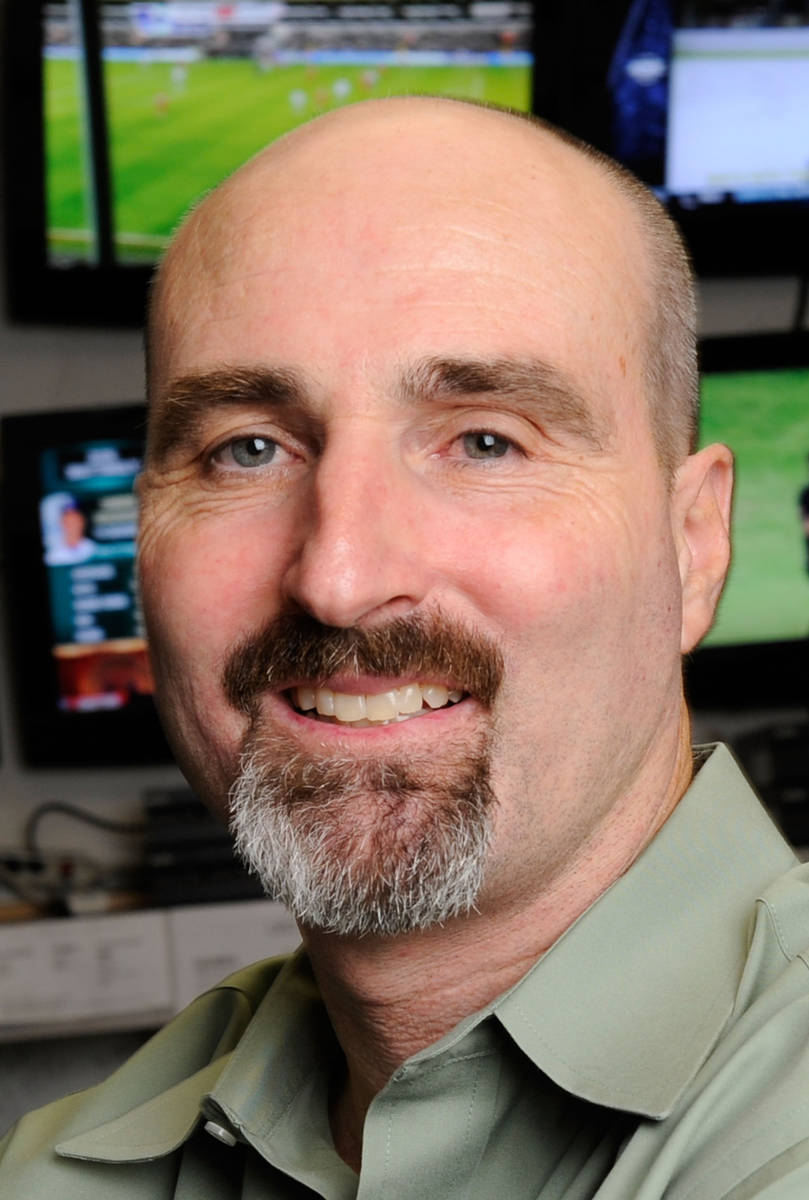 Bogdanovich, who was previously William Hill’s sportsbook director since 2012, confirmed Tuesday that he had been let go.

“They wanted to go in a different direction,” Bogdanovich said in a text message.

He started his career in the sports betting industry in Las Vegas in 1986 as a ticket writer at the Sands sportsbook. He spent nine years as Binion’s Horseshoe sportsbook director and also ran books at the Stratosphere, Mandalay Bay and the Golden Nugget.