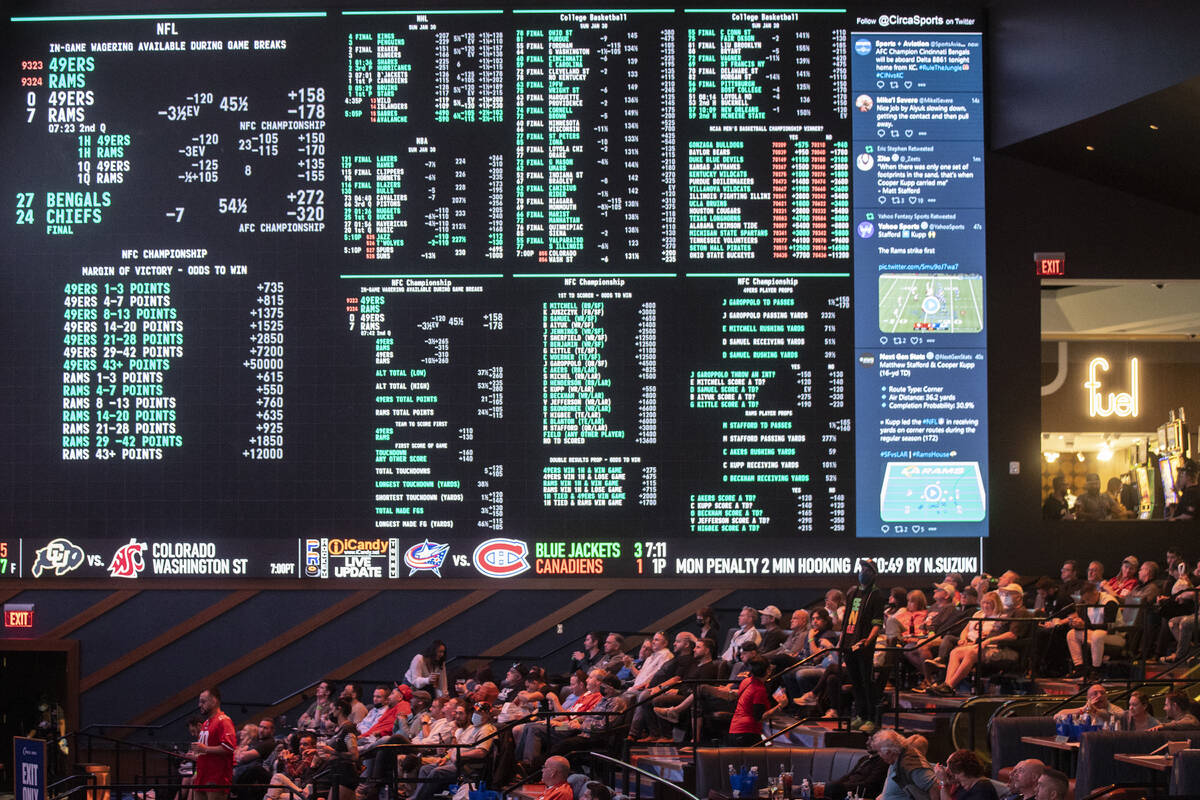 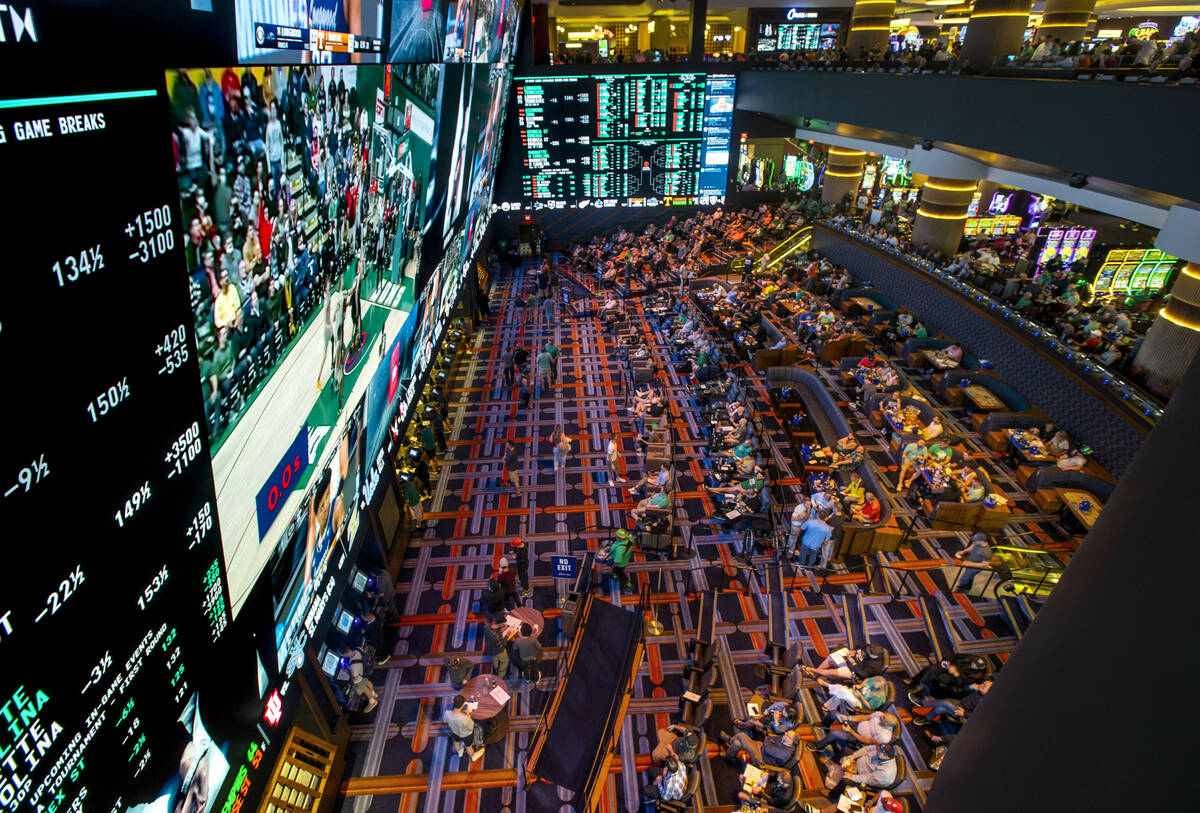 The Circa Sportsbook is packed with fans during the first day of March Madness on Thursday, March 17, 2022, in Las Vegas. (L.E. Baskow/Las Vegas Review-Journal) @Left_Eye_Images 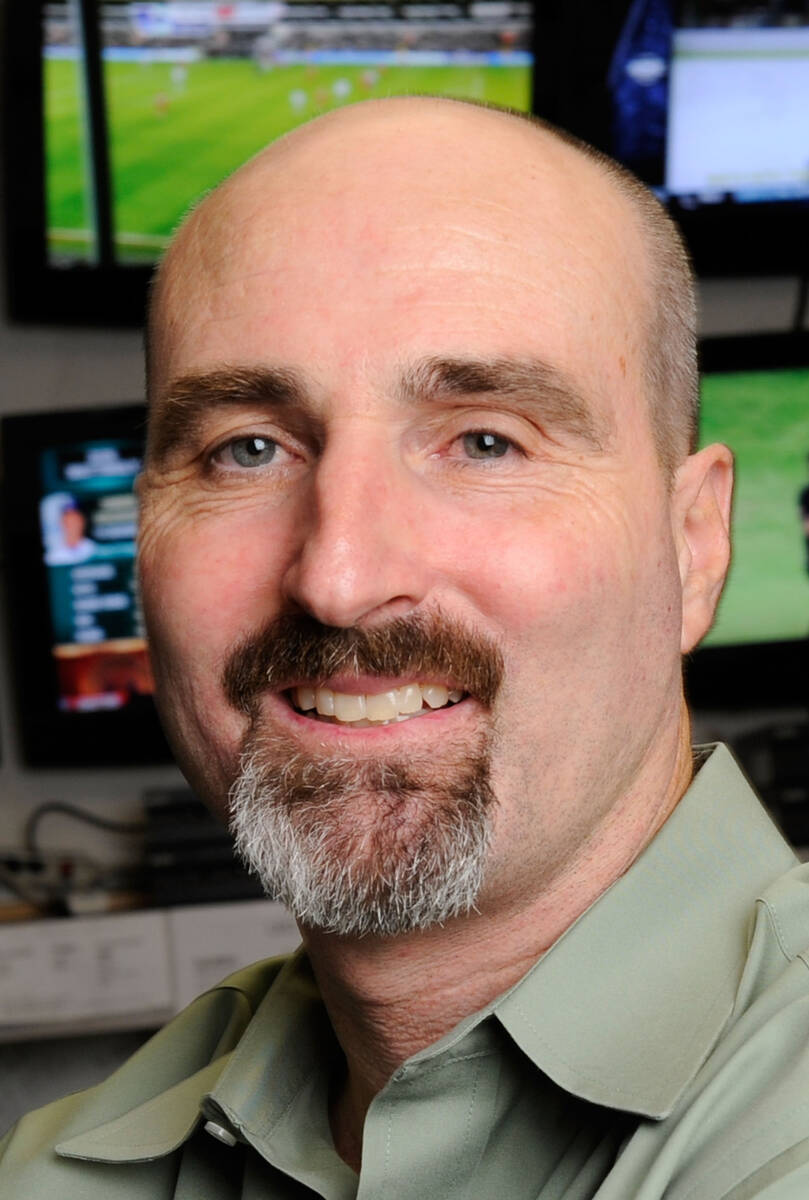 Circa Sports prides itself on welcoming sharp bettors in the style of an old-school Las Vegas sportsbook.

Now Circa has two old-school Las Vegas bookmakers on its staff in Nick Bogdanovich and Richie Baccellieri.

“Nick was definitely on my short list of people I looked up to as I started in the industry 20 years ago and as I continued to work in the industry,” Circa sportsbook director Matt Metcalf said. “That list is basically Richie Baccellieri and Nick, and they both work at Circa now. That’s pretty cool.”

Baccellieri, a former sportsbook director at Caesars Palace, MGM Grand and the Palms, recently joined Circa as its director of product development.

Bogdanovich began working as Circa sportsbook manager Monday, nine months after he was fired by Caesars Sportsbook, where he was vice president of trading. The dismissal came four months after Caesars Entertainment purchased William Hill, where Bogdanovich was sportsbook director since 2012.

A Las Vegas native, Bogdanovich said he wasn’t even looking for work when Metcalf invited him to lunch and asked if he was interested in joining the team at Circa, owned by Derek Stevens.

“I respect what Derek’s done with the sports, and I have the utmost respect for Matt,” Bogdanovich said. “I chewed on it for a while and decided that would be a good place to make a reappearance.”

Bogdanovich was sportsbook director for nine years each at William Hill and Binion’s, and also ran books at the Stratosphere, Mandalay Bay and the Golden Nugget.

“Matt just wanted another bat in the lineup,” Bogdanovich said. “I’m looking forward to working with those guys. I agree with their philosophy, and I like the guys they’ve got down there running it right now. It seems like a pretty good fit.”

“Nick has been known throughout his career as someone who takes the largest bets and tries to get players down. He’ll bring that same attitude to Circa Sports, and we’re excited to see how it goes.”