Louisiana State is a 5½-point favorite over Clemson in Monday’s College Football Playoff national title game, and the total is 68½. A survey of opinions from media, oddsmakers and professional bettors and handicappers:

Turnovers are more than just flaky puff pastry dough. They often are the difference in winning or losing a football game, so I prefer siding with a team that keeps mistakes to a minimum. Having not lost a game in over two years also cannot be overlooked. Coach has the winning formula. A little Dabo will do ya.

My previous selections: Antonio Brown to win 2019 MVP and Custer minus 500 at Little Big Horn.

If the old football axiom rings true that defense wins championships, that would point me in Clemson’s direction. All Clemson knows how to do is win, and experience matters.

Home field is the difference. Burreaux makes one more play than Lawrence.

Clemson beat the best team in the country in the semifinals, but it can’t fall behind an LSU team that scored 42 or more 11 times. Take the points or, better yet, take Travis Etienne to break a couple of long runs and go over 93½ yards rushing.

Ed Orgeron struck gold with a player of the decade at QB. Joe Burrow will tear up Dabo Swinney’s defense, while Trevor Lawrence will struggle and throw at least two picks.

Weak opinion to be honest. But I’ll trust my power ratings, which make LSU minus 4½. Everything points to this being a classic.

Dabo Swinney and Trevor Lawrence have been on this platform before and prevailed. It’s a mistake giving points to a team that can and will exploit the leaky LSU defense.

A battle of the nation’s two highest-paid defensive assistant coaches in a game that has a total of close to 70 points. I’ll take Clemson defensive ace Brent Venables keeping Joe Burrow out of the end zone late.

Clemson should’ve trailed Ohio State by much more than 16-0 in the second quarter, but the defense kept Dabo Swinney’s squad in it. I think it can do likewise here.

My power ratings show Clemson five points better, but winning the title two years in a row is difficult and rare. So I’ll go with LSU to win but Clemson to cover in a very close game.

This could be one of the all-time greats if it lives up to expectations. I say it does, with Burrow and LSU getting the close win, but no cover.

There’s a reason Clemson has won 29 in a row. Offensively, they can match anybody blow for blow. Plus, Brent Venables’ defense still checks all the boxes. They took Alabama apart last season when their doubters picked against them. They won’t be intimidated on the big stage.

I know Clemson has won 29 straight games, but it hasn’t faced a quarterback like Burrow. He’s the best thrower I’ve seen in college football in years, and he’s a scoring machine.

To be the champ you’ve got to beat the champ, but I don’t think LSU will get it done. There’s a flow of continuity with Clemson.

LSU has home field, but Clemson gets to relish the underdog role once again. Swinney will make the better second-half adjustments.

LSU is playing to what amounts to a home game, but I’m not sure that’s enough to overcome championship experience.

I know LSU looks like a machine, but it hasn’t seen a defense like Clemson’s this year.

Spread has overreacted to LSU’s blowout of Oklahoma, especially since Clemson pulling itself out of the abyss vs. Ohio State was arguably more impressive. Default recommendation on Dabo Swinney in bowls/playoffs is not the worst idea.

Swinney is an outstanding 8-1 ATS as an underdog in the postseason, with six outright upsets. Clemson receivers Tee Higgins and Justyn Ross are a problem for LSU’s smaller secondary.

I think people may be overlooking just how great of a team Ohio State was when evaluating this matchup. The line is so high, and everyone is firing on LSU because of how good LSU looked against Oklahoma and how Clemson struggled with Ohio State. Oklahoma had no business being in the playoff, and Ohio State may have been the best Big Ten team of the last decade.

The Clemson secondary is second to none. Burrow will find difficulty passing.

LSU has the Heisman Trophy winner at quarterback, but Clemson hasn’t lost since Trevor Lawrence showed up. Dabo Swinney against Ed Orgeron is a coaching mismatch that favors Clemson.

The LSU rating rise after one game (Oklahoma) is the largest increase I’ve ever seen before a title game, so I’m taking the points with the defending champs and an undefeated QB.

Better defense and coaching will allow Clemson to win the championship game again — plus us bookmakers will really need them.

Clemson is getting zero respect as the defending champion, close to a TD underdog.

Feel Clemson is more complete team and Etienne shines in run game against a much weaker defense than Ohio State.

This spread is inflated based on LSU’s recent results. The Clemson defense is a stark contrast to what LSU saw in Oklahoma’s. I expect Trevor Lawrence to thrive with the spotlight on the opposing quarterback.

Joe Burrow is the real deal, and I think this LSU offense is the X factor. Clemson hangs around early, but LSU pulls away late as they party on Bourbon Street into the night.

Not much separates these teams, but LSU is deeper at receiver and defensive back. Look for one or two big defensive plays to decide a game that features two fantastic offenses.

Take the better defense plus the points. LSU has been a force to reckon with for months, but it has yet to play a defense of this magnitude. The public perception has pushed this line too high.

The “Big Easy” would provide a nice backdrop for LSU’s first national title since 2007, but Clemson knows its way around the big stage and spoils the Bayou Bengals’ hopes.

I believe LSU is actually the better team, but I think Clemson’s experience will be a factor on the big stage.

The pressure on Joe Burreaux is immeasurable with the Saints bowing out of the NFL playoffs early and the game being in New Orleans. Dream seasons are sometimes destiny.

All due respect to what LSU and Burrow have done, but to be the champ you have to beat the champ, and I still have Clemson as the better team and will gladly taking the generous points (just like last year vs. Alabama).

I think LSU is the best team in the country, but there is some value with Clemson after the semifinals.

Burrow made it look too easy against Oklahoma and several overrated SEC defenses. The Clemson coaches are too good, and they have plenty of time to prepare for the LSU offense. I’m not betting against a team that has won 29 in a row and routed Alabama 44-16 last year.

There are future NFL players all over the Clemson defense, and the LSU offensive line is not a strength. Burrow should be pressured, but LSU will pull out the win.

Against the spread picks: Clemson 34, LSU 6 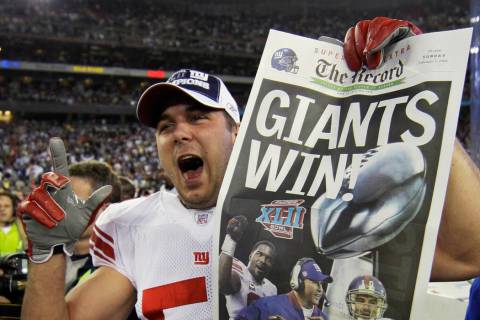 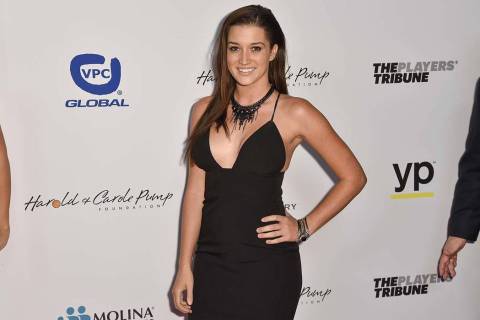 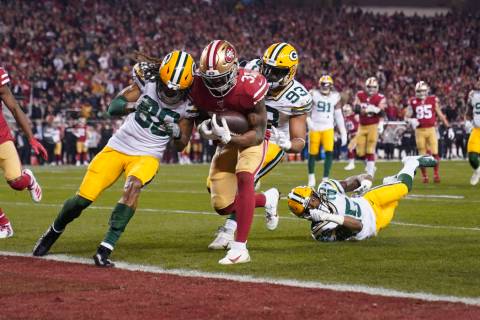 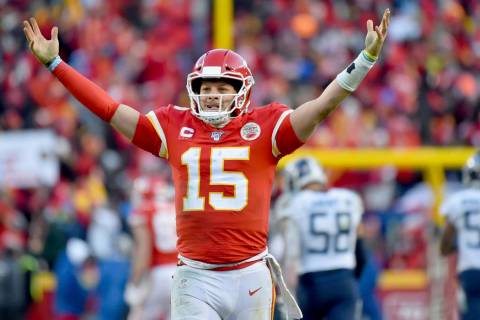 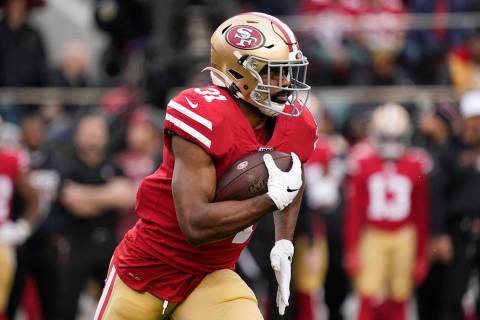