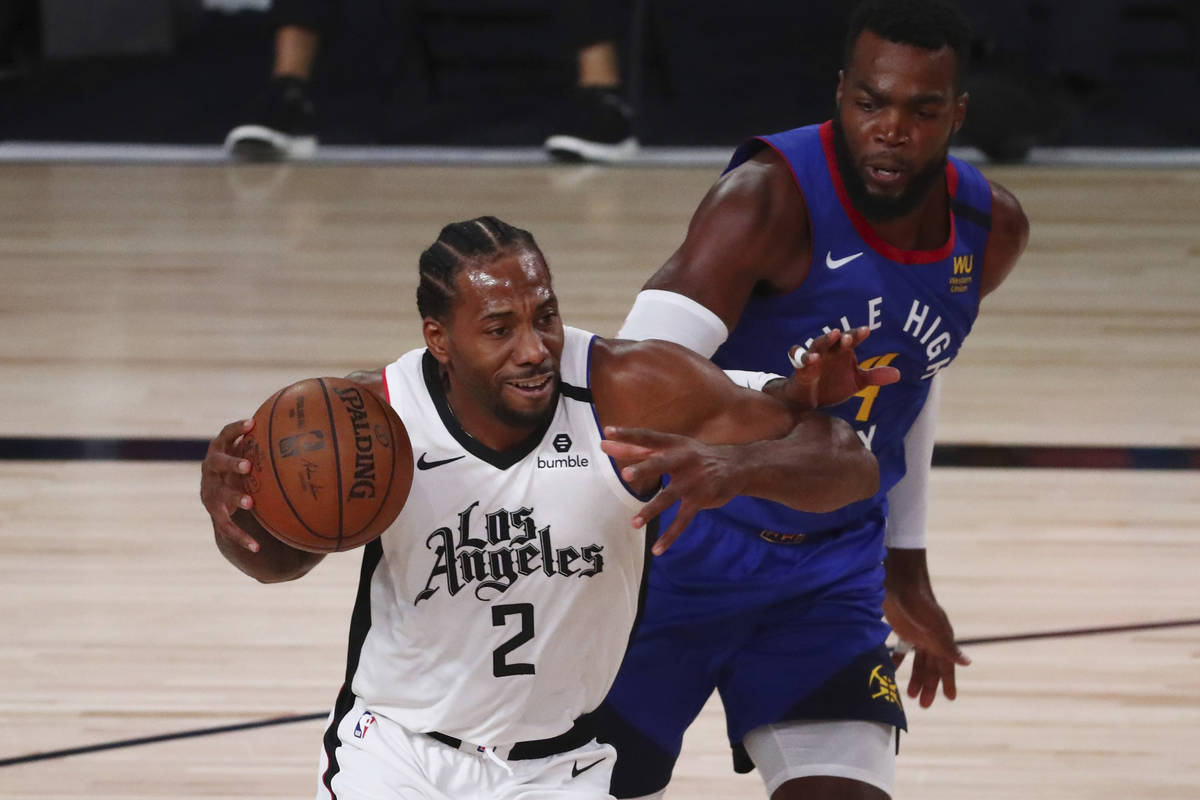 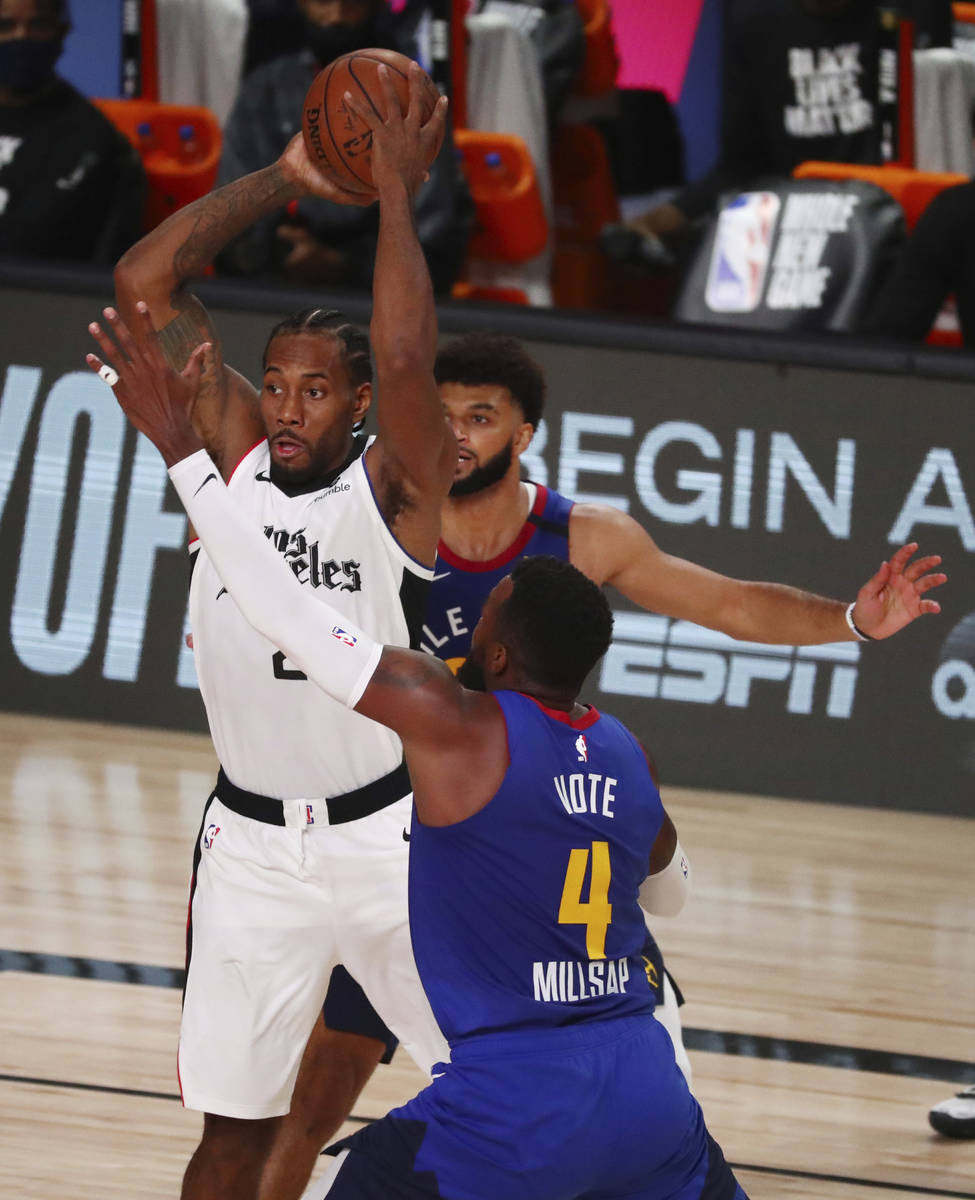 There’s a new favorite to win the NBA title.

After the playoff bracket was set Saturday, the Westgate installed the Los Angeles Clippers as the +275 favorites to win the championship, just ahead of the Los Angeles Lakers and Milwaukee Bucks at 3-1.

Westgate sportsbook vice president of risk Jeff Sherman said he has favored the Clippers over the Lakers all season, but the Lakers’ public support has kept them in the favorite’s role. However, Portland’s ascension to the No. 8 seed and a first-round matchup with the Lakers tipped the scales toward the Clippers, he said.

“Look at the Lakers’ path,” Sherman said. “They have to play Portland, then the Houston-OKC (Oklahoma City) winner. It just creates a much harder road.”

The Lakers are -500 favorites over the Trail Blazers (+400) in that series. Portland, led by high-scoring guard Damian Lillard, went 6-2 in the restart bubble, then defeated Memphis 126-122 in the play-in game Saturday.

Lillard could create problems for the Lakers, who don’t have a guard who matches up well with him defensively after former Findlay Prep star Avery Bradley opted out of the restart because of concerns about the coronavirus.

“The loss of Avery Bradley is bigger than people realize,” Sherman said.

Meanwhile, the Clippers are -650 favorites in their opening series against Dallas (+475), then would face the winner of Denver and Utah.

In a potential Western Conference finals, the Clippers would be 2-point favorites in Game 1 and about -160 to win the series against the Lakers, Sherman said. They also would be small favorites in the NBA Finals against Milwaukee, he said.

“The Clippers haven’t had their team at full health all year,” Sherman said. “But they’ve got the best lockdown defenders with Kawhi (Leonard), (Paul) George and and Pat Beverley.”

In the other Western Conference series, Houston is a -150 favorite over Oklahoma City (+130), though the Thunder are -1½ point favorites in Game 1 on Tuesday with the Rockets expected to be without guard Russell Westbrook. He is expected to return after the first two games, which tips the series price back toward Houston, Sherman said.

Denver opened as a -210 favorite over Utah, but the Nuggets are now -300 (Jazz +250) after Utah point guard Mike Conley left the bubble for the birth of his son. It is uncertain how many games he will miss.

Boston is -400 to defeat a weakened Philadelphia (+330), which lost star Ben Simmons during the restart to a knee injury.

“I think the Sixers can keep it competitive,” Sherman said. “With Joel Embiid, they’ll have the best player on the court. But Simmons was the quarterback of the team.”

The Westgate took a three-team $64,000 parlay of the Clippers, Denver and Boston to win their series that would pay $79,000, Sherman said.