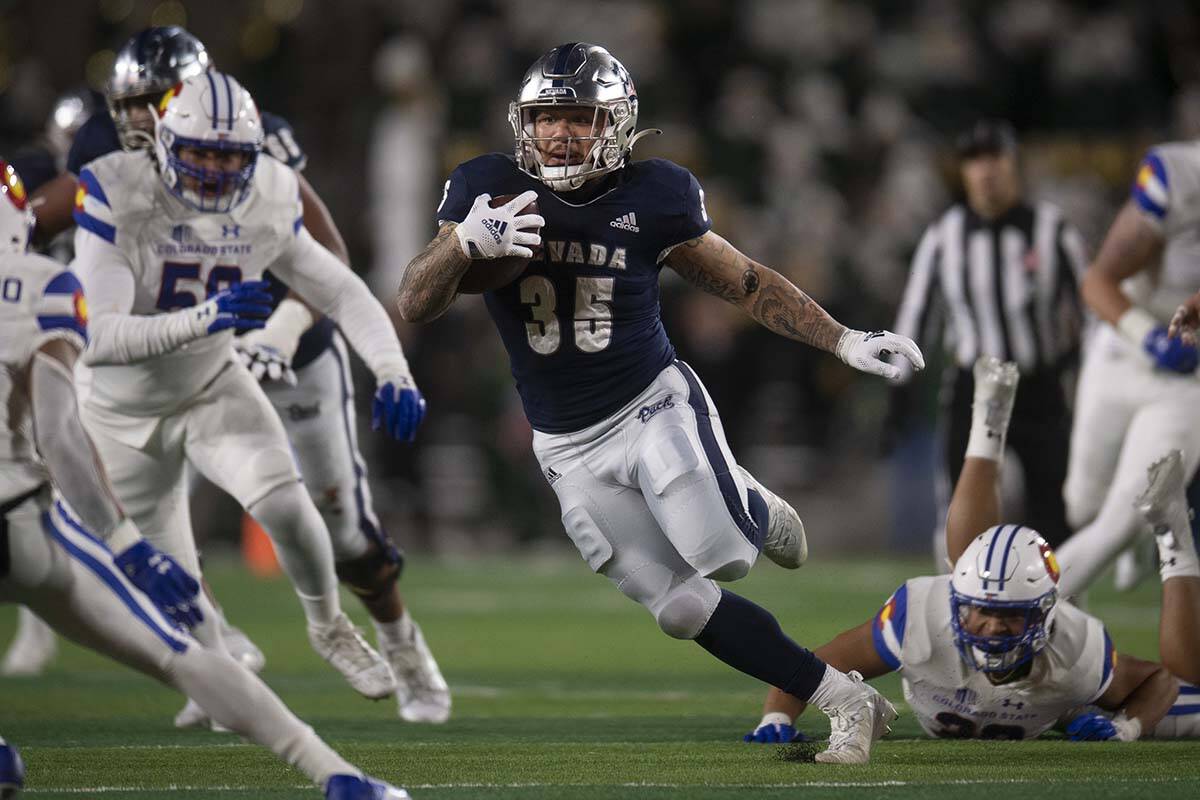 Memphis (-8½, 55½) at Hawaii (Hawaii Bowl): The Tigers are 0-8-1 against the spread on the road since last season and 1-9-1 ATS since the Cotton Bowl game against Penn State two years ago. The Rainbow Warriors are 3-3-1 ATS at home this season. Edge: Hawaii and slight to under.

Western Michigan (-7, 56) vs. UNR (Quick Lane Bowl): The Broncos dropped four of their final five games ATS and were 1-3-1 ATS away from home. Western Michigan is 0-2-1 ATS in its past three bowl games. The Wolf Pack covered their final three games and six of their final seven to finish 9-3 ATS. UNR is 15-6 ATS the past two seasons and 8-0 ATS as an underdog since 2020. Edge: UNR.

Air Force vs. Louisville (-1, 56) (First Responder Bowl): The Falcons are 4-0-1 ATS away from home this season, and coach Troy Calhoun is 6-2 ATS in his past eight bowl games. The Cardinals are 11-11 ATS since winning a bowl game two years ago. Edge: Air Force.

Mississippi State (-9½, 59½) vs Texas Tech (Liberty Bowl): Mississippi State coach Mike Leach has failed to cover his past five bowl games, but the Bulldogs did close the season on a 5-1 spread uptick. The Red Raiders didn’t manage back-to-back covers all season, but did post a 4-2 ATS record in away games. Edge: Slight to Mississippi State.

West Virginia vs. Minnesota (-4½, 45) (Guaranteed Rate Bowl): Mountaineers coach Neal Brown is 4-0 straight up (3-1 ATS) in bowl games at Troy and West Virginia. The Golden Gophers have won and covered their past two bowl games and covered seven of eight away games this season. Edge: Slight to Minnesota.