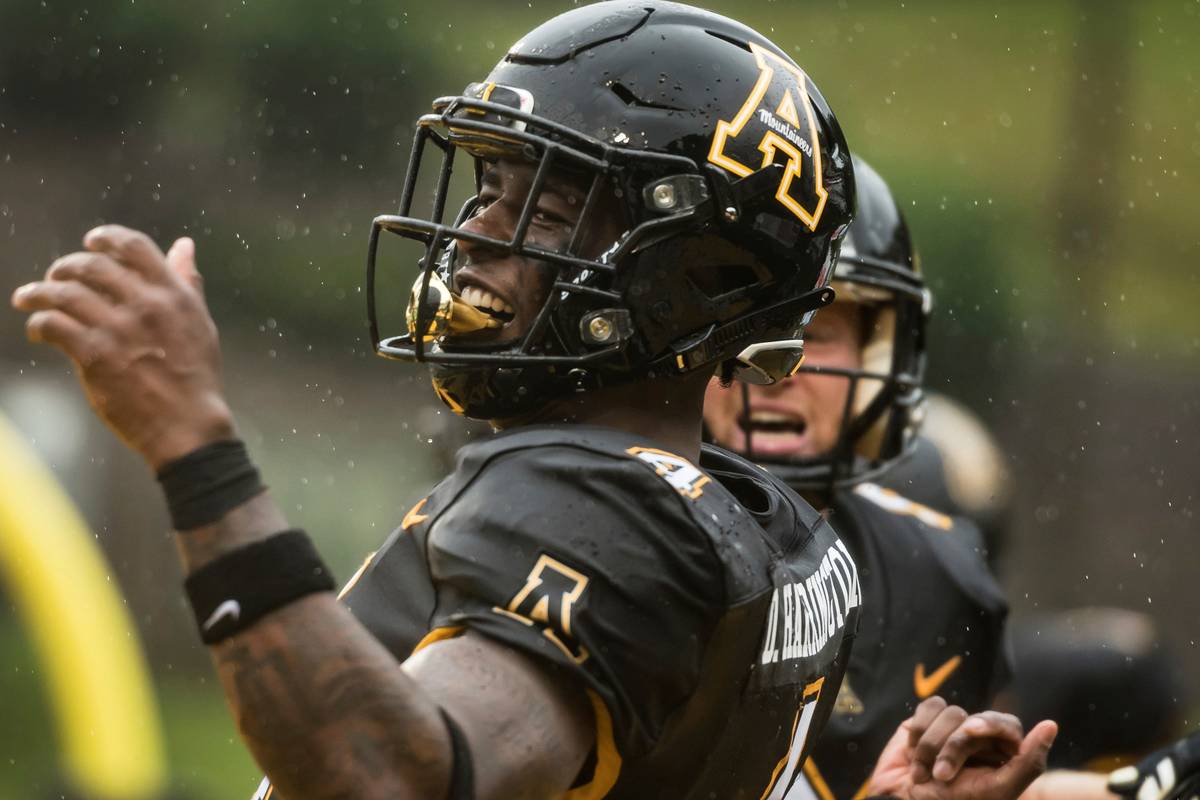 Central Florida (-7½) at Georgia Tech: The Golden Knights covered all four nonconference games in 2019 and are 10-3 ATS in its last 13 games on the road. The Yellow Jackets were 3-8-1 ATS in 2019, but did shock Florida State in their opener. Georgia Tech was 1-6 ATS at home last season. Edge: Central Florida.

Charlotte at North Carolina (-29): The 49ers were 2-5 ATS on the road last season, but they did cover their season opener at Appalachian State. North Carolina won and covered its last three games last season and extended that streak to four games after beating Syracuse in its opener. Edge: North Carolina.

Miami at Louisville (-2½)The Hurricanes disappointed last season, but were 3-0 as an underdog. Miami entered the season on an 11-19 spread skid, but covered its opener against UAB. The Cardinals are in revenge mode after a 52-27 loss last season, and coach Scott Satterfield now is 5-2 ATS at home since taking over at Louisville. His teams at Appalachian State and Louisville are 17-8-1 ATS since 2018. Edge: Louisville.

Syracuse at Pittsburgh (-21½): Pittsburgh has covered the last three and nine of the last 11 in the series. Syracuse was 4-8 straight up and ATS in 2019 and gave up a late cover in last week’s opener against North Carolina. The Orange are 2-7 as an underdog since last season. Edge: Pittsburgh.

Appalachian State (-4½) at Marshall: The Mountaineers entered the season on a 22-8-1 spread uptick, though they missed a cover in their opener against Charlotte. Appalachian State also is 11-2 ATS in its last 13 games as the visitor. The Thundering Herd entered this season 5-13 as home favorites since 2016. Marshall was 9-17 ATS across the previous two seasons. Edge: Appalachian State.

Tulsa at Oklahoma State (-23): Oklahoma State scored 59 or more in winning and covering three meetings between 2010 and 2017, and also covered last year’s matchup at Tulsa when scoring 40. The Golden Hurricane were 5-1 ATS on the road last season and 3-1 as road underdogs. Oklahoma State is on a 13-4 spread run since late 2018, and the team has covered its last 14 nonconference games. Edge: Oklahoma State. 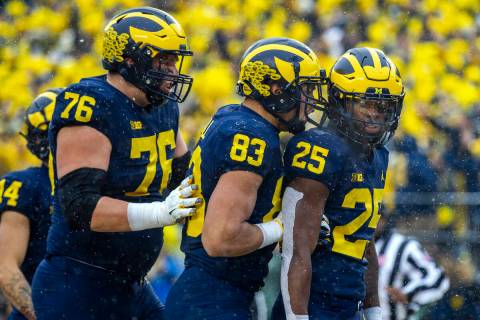 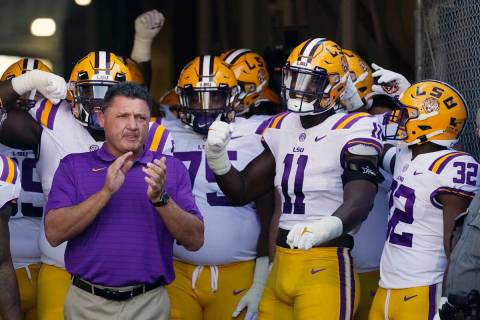 This certainly hasn’t been a good season for LSU, but the Tigers have a chance to send coach Ed Orgeron out as a winner. Five bets to make Saturday. 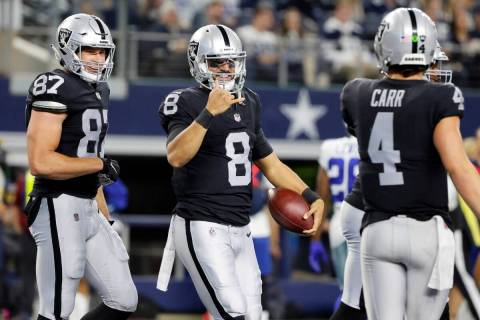