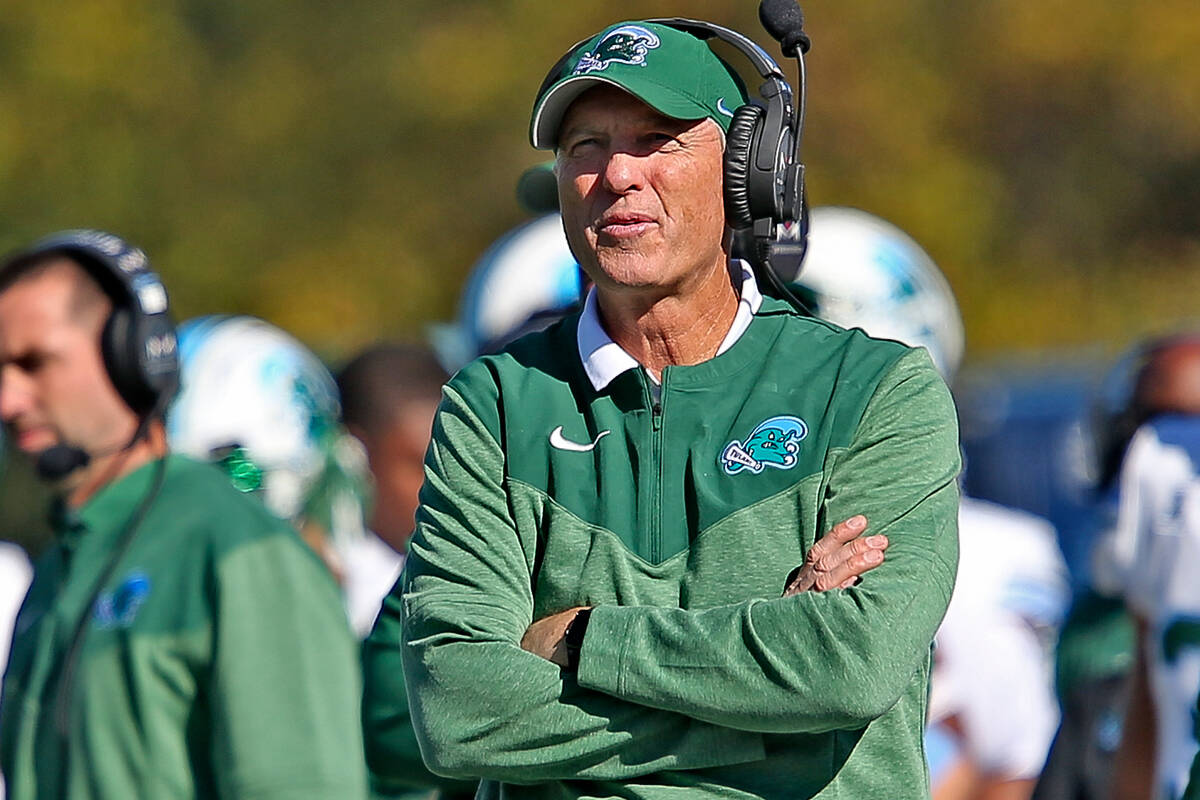 Once the college football coaching carousel starts spinning, it’s difficult to handicap the effect that has on players.

There are final scores at this time of the season that look curious upon first glance but make more sense with the benefit of hindsight once the coach leaves for another school.

For example, last season news leaked that Southern Methodist coach Sonny Dykes was set to bolt for nearby Texas Christian days before the Mustangs took on Tulsa in the regular-season finale. SMU committed 14 penalties and was 5-for-17 on third-down conversions and lost 34-31 as 6- to 6½-point home favorites.

Tulane is in the opposite situation after seventh-year coach Willie Fritz stayed put rather than jumping taking the Georgia Tech job.

With that distraction out of the way, the favored Green Wave can focus on Saturday’s American Athletic Conference championship game against visiting Central Florida.

Tulane (10-2) is looking to avenge its only loss in conference play, which came Nov. 12 against the Knights (9-3). In that game, the Green Wave committed a season-high eight penalties and left several chances on the field. Central Florida gained 351 yards rushing, and the Green Wave must improve in that area.

This is the fourth AAC title game that has been a rematch from the regular season, and the winner of the first game won the second meeting each time.

But with a sizable home-field advantage, take Tulane -3½. Here are three more picks for this week’s games:

Southern California -2½ over Utah: The Trojans have lost the past two meetings in the series, including a 43-42 setback at Salt Lake City on Oct. 15 for their only loss of the season. USC had the Utes on the ropes twice in that game and couldn’t land the elbow from the top rope that would have ended it. This time, Utah won’t have enough to trade touchdowns with the Trojans.

Fresno State +3½ over Boise State: Jeff Tedford remains one of the most underrated coaches in the country and has the Bulldogs rolling into the Mountain West title game on a seven-game winning streak. When these teams met Oct. 8 at Boise State, Fresno State didn’t have quarterback Jake Haener and lost to the Broncos 40-20. The Bulldogs are a different team with Haener directing the offense.

Michigan -17 over Purdue: How are the Boilermakers going to keep Michigan’s defense guessing for four quarters? Certainly not by keeping the ball on the ground and chewing up the clock. The Wolverines were in a similar spot last season and trounced Iowa 42-3 in the Big Ten championship game. This game shouldn’t be close either.