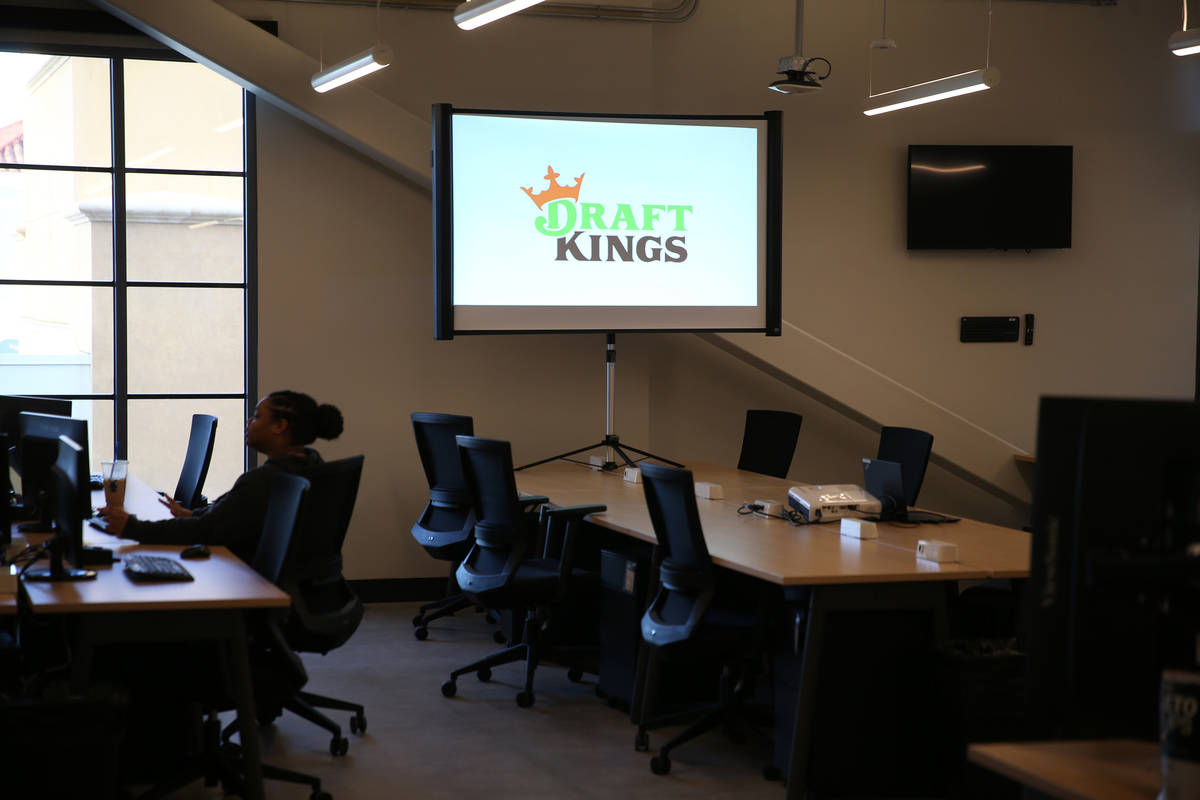 The Boston-based company has a call center operation with about 70 employees in Las Vegas.

“Today marks another milestone for DraftKings and the future of digital sports entertainment and gaming in America,” Jason Robins, co-founder and CEO of DraftKings, said in a release before the market opened.

DraftKings is the official daily fantasy partner of the NFL and is an authorized gaming operator of MLB and the NBA. The company is not licensed as a gaming operator in Nevada.

Robins told The Associated Press that he believes the long-term outlook for sports gambling remains strong, and that the company may even benefit from pent-up fan enthusiasm when games return.

“I hope and believe that sports will come back and people will continue to have a strong appetite for sports,” he said. “If there is a trend away from being outdoors and going to the public places, you could actually see an increase in sports viewership once traditional sports are being played again. You could also see an increase in online activity.”

States with dwindling tax revenues could also turn to sports gambling as a source of funds, Robins said. Since the Supreme Court lifted a federal ban, 14 states have legalized sports betting in some format. DraftKings operates a sportsbook in eight of them, and its fantasy sports offerings are vailable in 43 states.