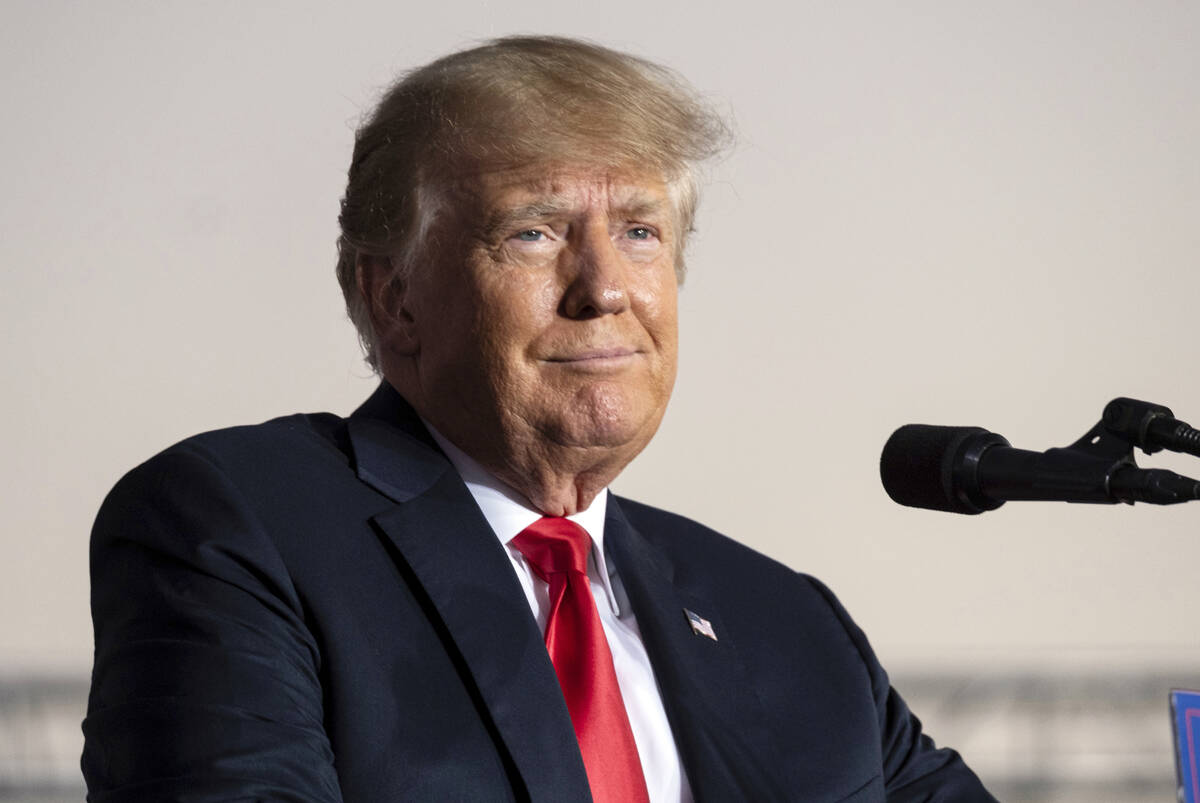 At London-based Ladbrokes sportsbook, former President Trump is now a +260 favorite over President Biden after being +350 in mid-October.

Biden is still the 4-1 second choice at Ladbrokes, while Vice President Kamala Harris has seen her odds climb from 5-1 to 6-1.

When Trump emerged as the favorite to reclaim the White House at multiple foreign and offshore books in October, he remained the 4-1 second choice behind Biden (+333) at London-based Betfair sportsbook.

But Trump has since surpassed Biden at Betfair, where he’s now the 3-1 favorite to win the 2024 election, and Biden is the 4-1 second pick. Harris is the 5-1 third choice and Florida Gov. Ron DeSantis the 9-1 fourth pick.

Trump has a 30.3 percent chance, which equates to +230, to win again in 2024, according to electionbettingodds.com, which pulls live odds from FTX.com, Betfair.com, Smarkets.com and PredicIt.org and serves as an aggregator of all the markets.

Also, according to the site, Republicans are heavy favorites to gain control of the U.S. House of Representatives and the U.S. Senate in 2022.

All betting odds can be converted into an implied chance, or percentage, of something happening, and that is how electionbettingodds.com presents its odds.

In American odds, Republicans are -446 favorites to win the House and -234 to win the Senate. Democrats have a 221 to 213 seat edge in the House. The Senate is split 50-50, but Democrats control it through Vice President Kamala Harris’ tiebreaking vote.