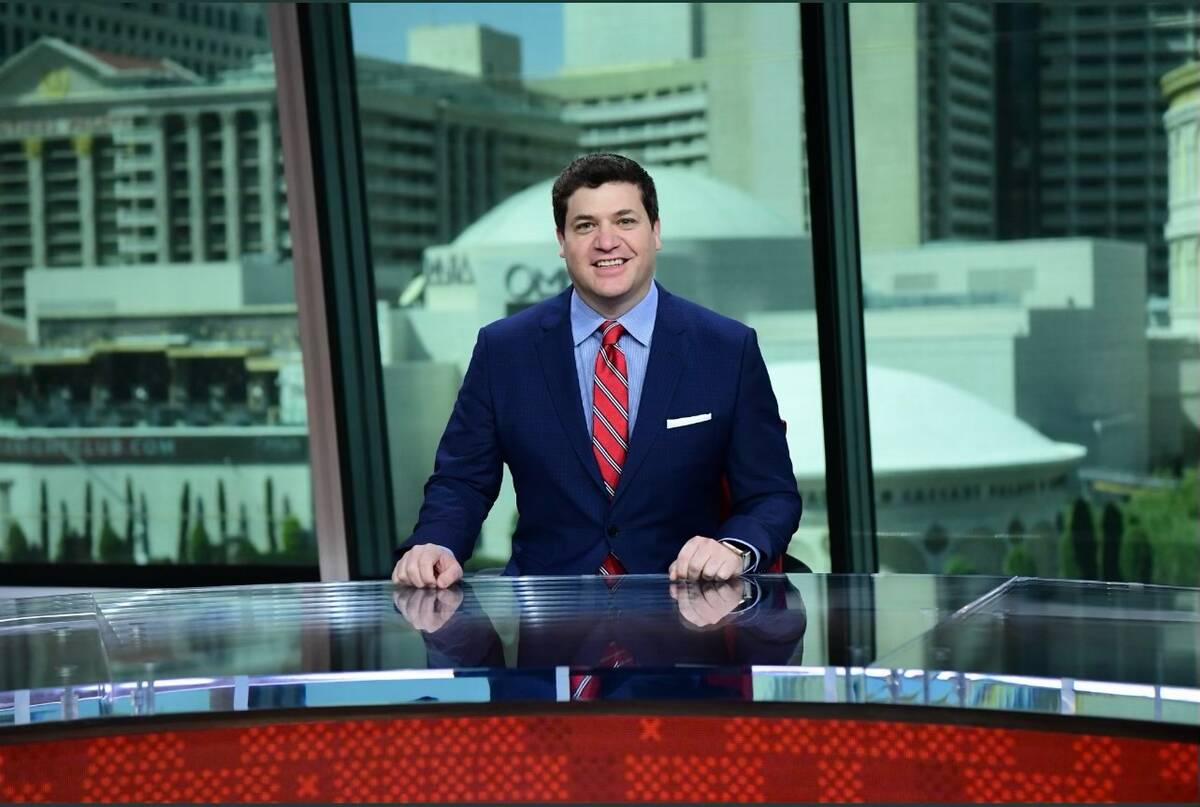 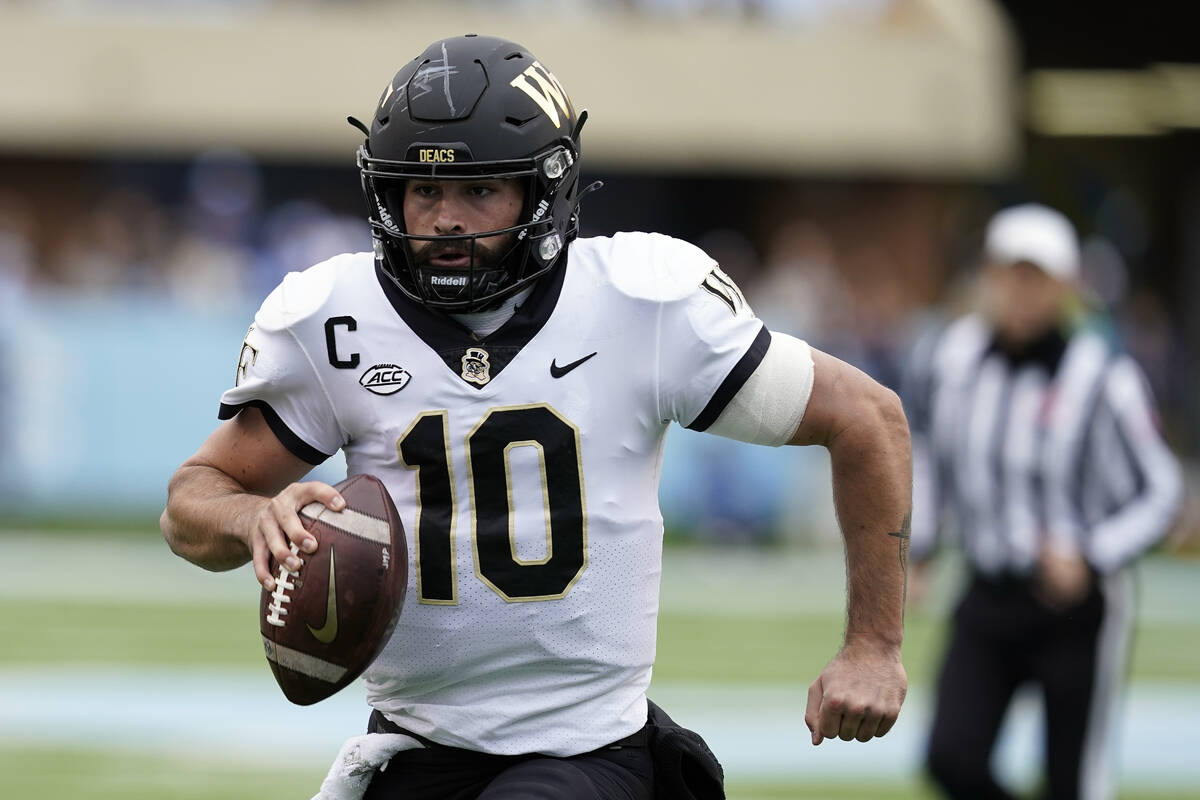 Kezirian, a Las Vegas resident and former KTNV-13 sports director, claimed two of the top five places in a field of 411.

William Hill paid $89,000 to cover an overlay in the $1,000-entry contest, which guaranteed cash prizes of $500,000 for entrants who made eight picks against the spread for 10 weeks off a designated menu of college games.

A contestant with the alias Accorsi tied for first with a 52-28 ATS record (65 percent) with an unidentified entrant, and they split $325,000. An attempt to contact the co-champions was unsuccessful.

Finishing one game out of first place — and about $100,000 more in prize money — was a bit bittersweet for Kezirian.

“The competitor and gambler in me will always wonder what could’ve been,” he said. “I will inevitably torture myself for a moment when reflecting on a pick or two down the stretch. But I will do it with a smile.”

The contest ended Nov. 12, when a Wake Forest cover would’ve propelled him to first and third place. But the Demon Deacons lost 36-34 to North Carolina as 3½-point favorites after turning the ball over on their final three possessions.

Wake Forest quarterback Sam Hartman fumbled on fourth-and-3 at the Tar Heels 10 with 8:59 left and threw an interception in North Carolina territory with 4:20 to go.

Kezirian used the contest alias Tyson Arthur. The first name was in tribute to Jacksonville Jaguars cornerback Tyson Campbell. The latter is his dog’s name.

A few days before the 2021 NFL draft, Kezirian placed $3,500 in wagers up to 100-1 at BetMGM sportsbook at Bellagio on Campbell to be the first safety taken in the draft. When the Jaguars selected Campbell — who was listed as a cornerback at other books but as a safety at BetMGM — with the first pick of the second round, Kezirian won $297,800.

“Tyson was really my first baby,” said Kezirian (@DougESPN). “He got me the bankroll to do a lot of the contests.”

Kezirian rallied down the stretch to finish in the money in the William Hill contest, which paid the top 10 places.

“I wasn’t on the leaderboard until a couple weeks to go,” he said. “When I went into the final week, I was tied for fourth and seventh and wanted to finish in the money.”

He went on a 17-2-1 ATS run to take the lead in the Circa Friday Football Invitational, a contest with 16 handicappers, and used many of the same plays in the William Hill contest.

The former host of ESPN’s “Daily Wager” show said there were several keys to his success.

“I listen to the people on our show. I keep my ears open,” Kezirian said. “You can’t take bad numbers, especially because it’s all half-point spreads in the contest.

“For me, it’s about situational handicapping. If you can single out an edge from a narrative or play amateur psychologist, then you can have an angle. I was handicapping effort and stuff like that.”

It also helps to be lucky.

“The bad beats have to be minimal when you’re trying to outperform other people who are 20 games above .500,” he said. “To be a profitable winner is very different than winning a contest, where 65 or 66 percent is what’s needed.

“You have to get hot and get lucky, which is what I did down the stretch.”