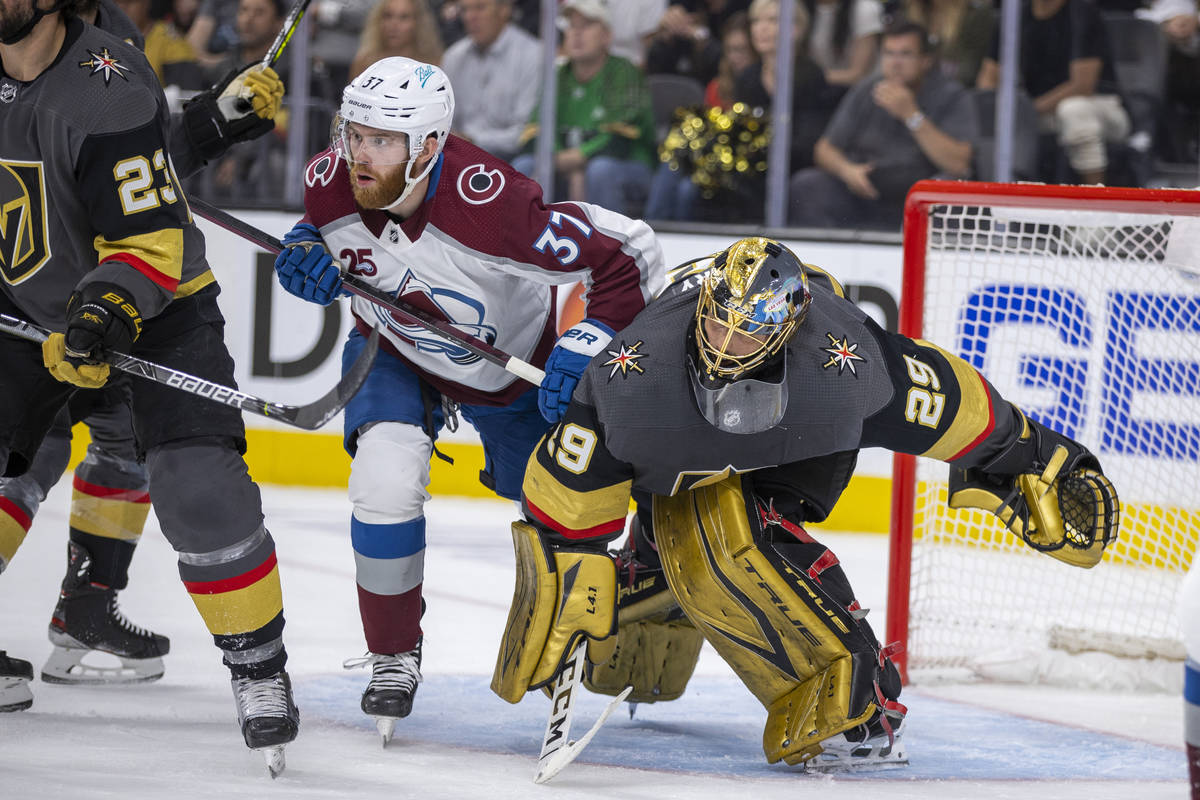 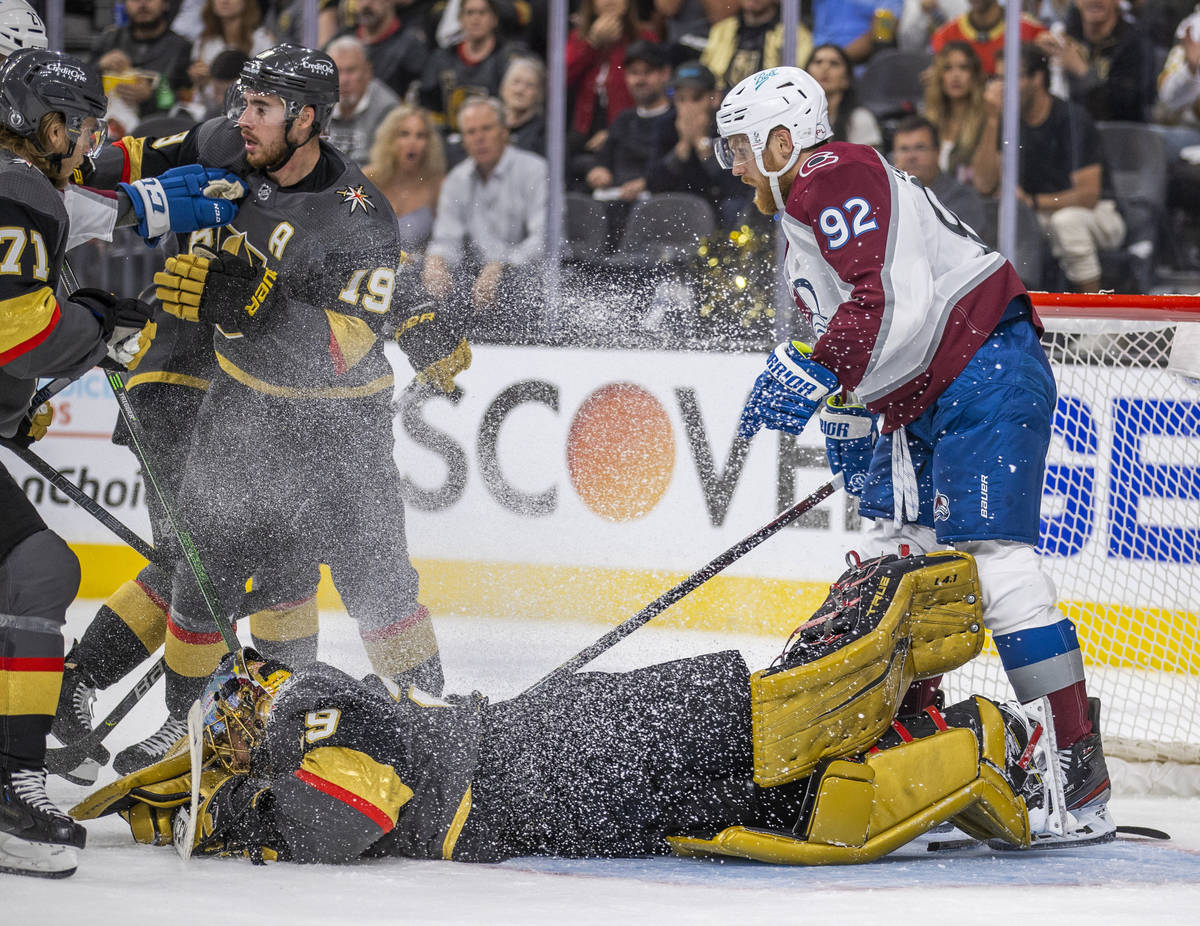 The Golden Knights are the biggest series favorites in a Stanley Cup semifinal in 31 years..

After closing out their second-round NHL playoff series with the Colorado Avalanche with a 6-3 win in Game 6 on Thursday night at T-Mobile Arena, the Knights were installed as -500 favorites over the Montreal Canadiens (+375) at Station Casinos sportsbooks.

“I can’t remember a price like this in the semifinals. Usually, you don’t see weak teams get to the final four. On paper, it looks like a complete mismatch,” Westgate vice president of risk Ed Salmons said. “It’s hockey. If one team struggles to score and a goalie plays out of his mind, that always gives you a chance. But it would be shocking to me if the Knights didn’t win this series.”

Montreal, led by goalie Carey Price, earned the fourth seed in the North Division with a 24-21-11 regular-season record. It erased a 3-1 series deficit to the Toronto Maple Leafs in the first round, then swept the Winnipeg Jets 4-0 in the second round.

“Taking nothing away from Montreal, which has won seven straight games, but this is a team that was 24-21 and, under a normal playoff format, wouldn’t have even made the playoffs,” Sunset Station sportsbook director Chuck Esposito said. “You can make a case now that the Knights are the best team in hockey. They won four straight games against Colorado, and the Knights are clearly the team the betting public is going to back.

“The atmosphere at T-Mobile Arena with a full building now is off the charts, and the Knights are on a different level than Montreal has seen in the first two rounds of the playoffs.”

A previous version of this story incorrectly stated that the Knights were the largest favorites in semifinal history. 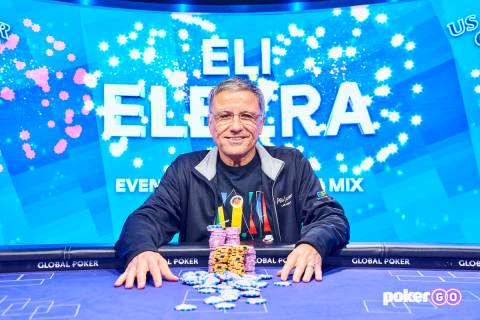 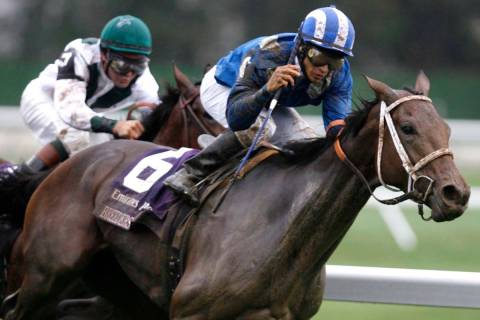 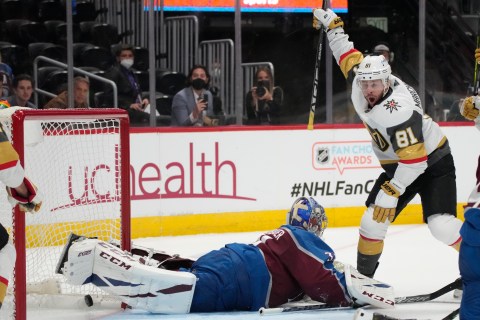 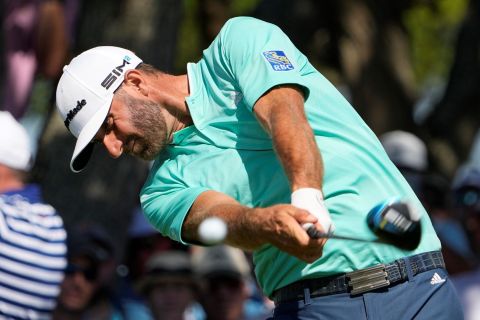 Dustin Johnson and Brooks Koepka are the co-favorites at the Palmetto Championship, which will serve as the final tuneup for next week’s U.S. Open at Torrey Pines. 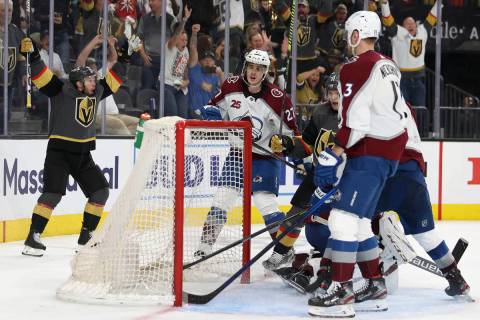 William Hill suffered six-figure losses in each of the Golden Knights’ home wins over the Colorado Avalanche on Friday and Sunday. The Knights are +120 underdogs in Game 5. 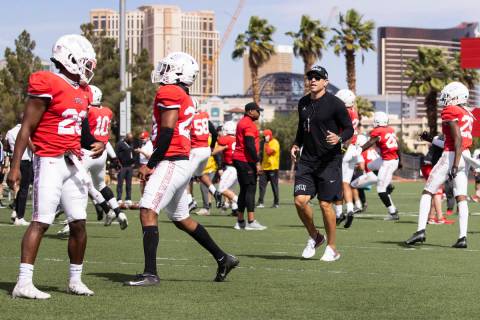