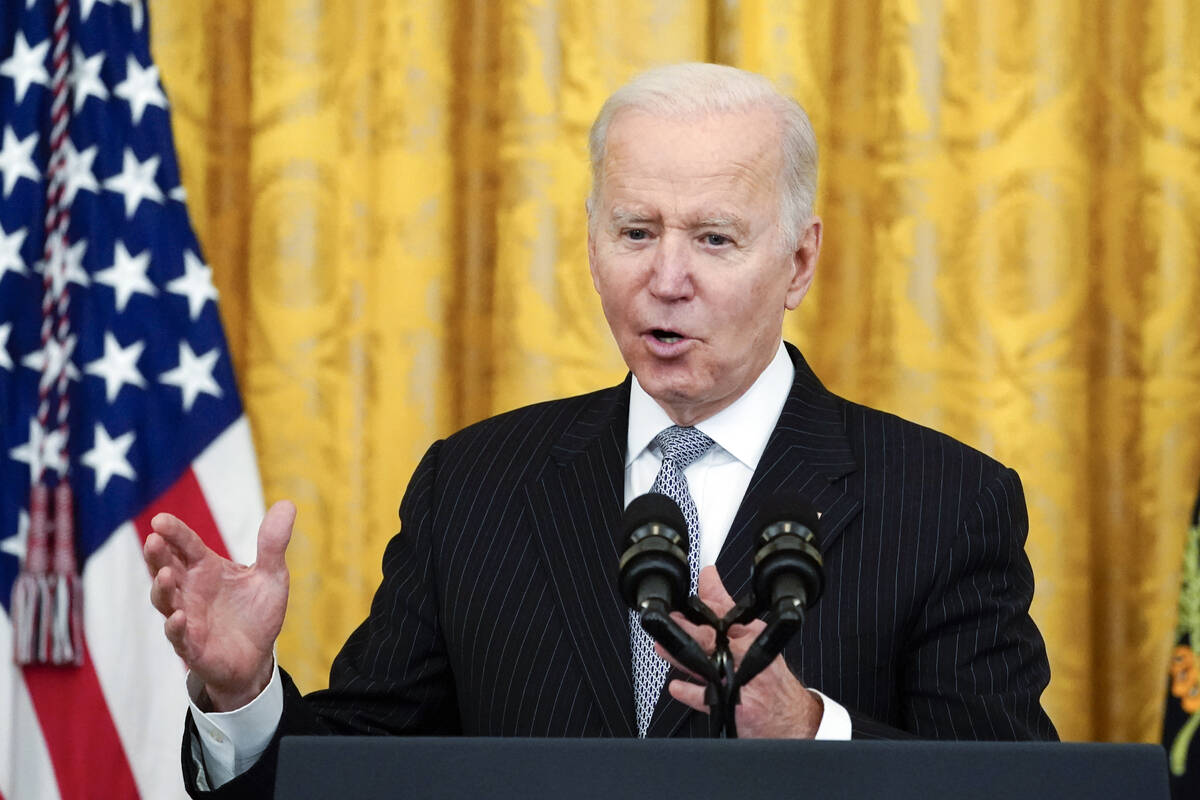 President Joe Biden’s odds to win re-election in 2024 have soared to unprecedented heights for an incumbent one year into his presidency.

Former president Donald Trump surpassed Biden as the betting favorite to win the 2024 U.S. presidential election in October — less than a year after Trump lost the 2020 election to Biden.

Biden is the 4-1 second choice at London-based Ladbrokes and Betfair sportsbooks and is +545 at electionbettingodds.com, an aggregator of live odds from Smarkets.com, PredictIt.org, FTX.com and Betfair.com.

Biden is +425 at BetOnline, an offshore sportsbook that opened in 2001.

“His odds are higher than any incumbent at this stage of their presidency, since we’ve covered political betting,” BetOnline sportsbook manager Dave Mason said.

The Republicans are clear favorites at BetOnline to win three Senate seats currently held by the Democrats in Nevada, Georgia and Arizona.

A Republican candidate is a -200 favorite to win the Senate seat in Nevada over incumbent Democratic Sen. Catherine Cortez Masto after the line opened at -140.

A negative number represents how much a person would need to bet to profit $100. In this case, a bettor would have to wager $200 to win $100 on a Republican to defeat Cortez Masto.

The Republicans are heavy favorites to gain control of the U.S. House of Representatives and the U.S. Senate in 2022.