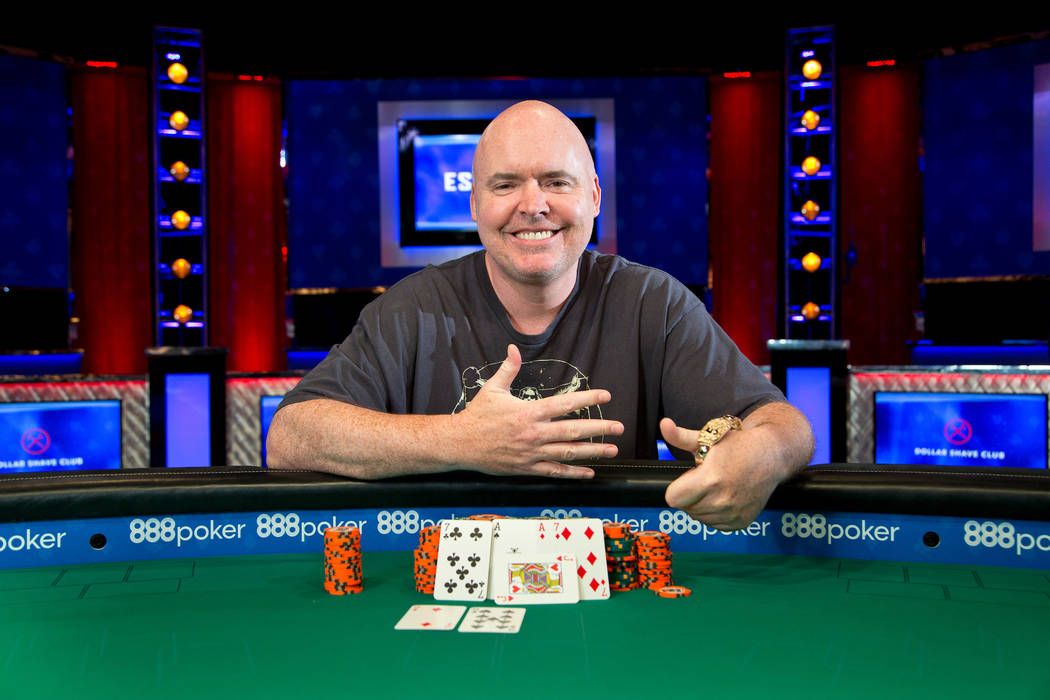 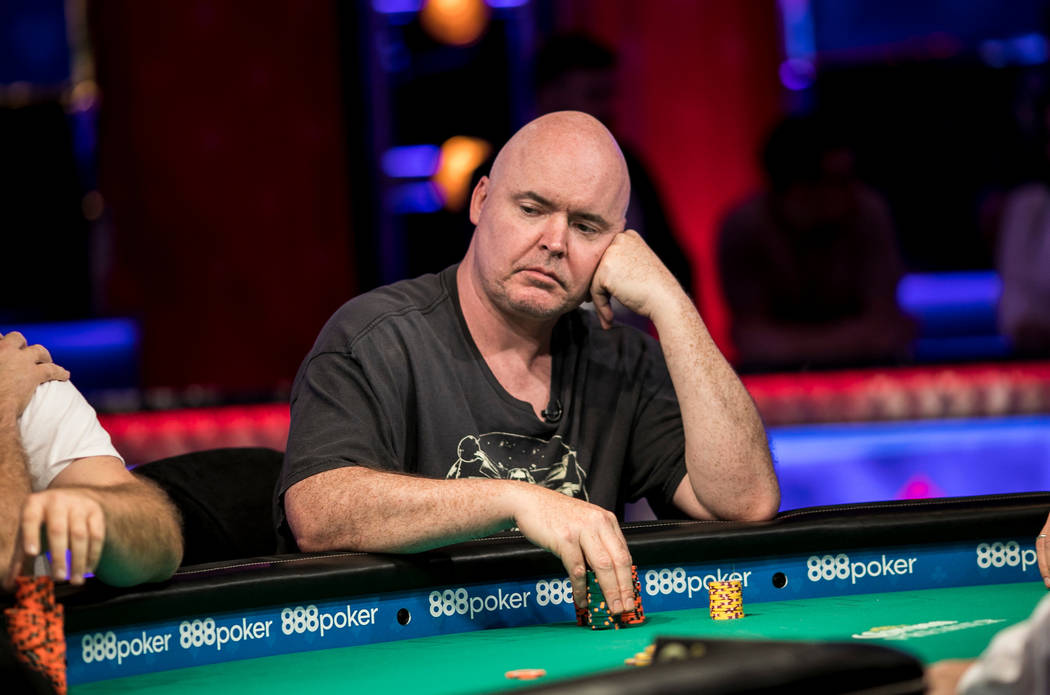 Sixteen players have won six or more coveted gold bracelets in the 50-year history of the World Series of Poker.

John Hennigan became the latest player to join the select group when he outlasted Daniel Negreanu after more than four hours of heads-up play to win the $10,000 buy-in Seven Card Stud event Wednesday at the Rio Convention Center.

Hennigan, 49, denied Negreanu his seventh WSOP bracelet — a feat accomplished by eight players — and won $245,451 while topping an elite field of 88.

“That’s a great showing, but for competitors like us, it’s torturous,” Hennigan said.

The Philadelphia native said winning the stud championship meant more to him than climbing the bracelet list.

“Maybe if I get to eight or nine, I’ll want 10. But the difference between five and six just doesn’t matter to me,” Hennigan said. “I’ve won tournaments for much bigger prize money, but winning this tournament in particular had a lot of value to me.

“I grew up playing stud, and a lot of people say I’m the best at that game, and I’ve always been really good at that game. It’s kind of a feather in my cap.”

Hennigan got the nickname “Johnny World” for his willingness to bet on anything in the world. His long heads-up duel with Negreanu — during which he overcame a 2-1 chip deficit — reminded him of his days as a professional pool player.

“I don’t really play a lot of heads-up. I grew up playing pool and was always into those personal challenges, but when I got into poker, I got away from that,” Hennigan said. “He was much better than me heads-up. Frankly, he outplayed me. He just kind of got unlucky.

“Luck was on my side, for sure. I made some big hands at the right time.”

Negreanu is third on the WSOP career earnings list with $17.3 million. Hennigan increased his WSOP earnings to $5.79 million with his fourth bracelet in the past six years.

He said the biggest key to his recent success simply has been playing in more tournaments.

“Cash games got a little too dicey for me,” he said. “I’m a little older now, and I don’t want to blow all my money in a few weeks. Tournaments have less variance.”

“We all love that one,” he said. “It’s a great chance to compete against our peers.”

Midway through the 50th annual WSOP, the world’s largest and richest gaming event is on pace to shatter records for entries and prize money.

The 38-year-old is the defending champion and three-time winner of the Poker Players Championship.

The late Chip Reese previously held the mark for longest gap between WSOP wins, at 24 years between his second and third bracelets.