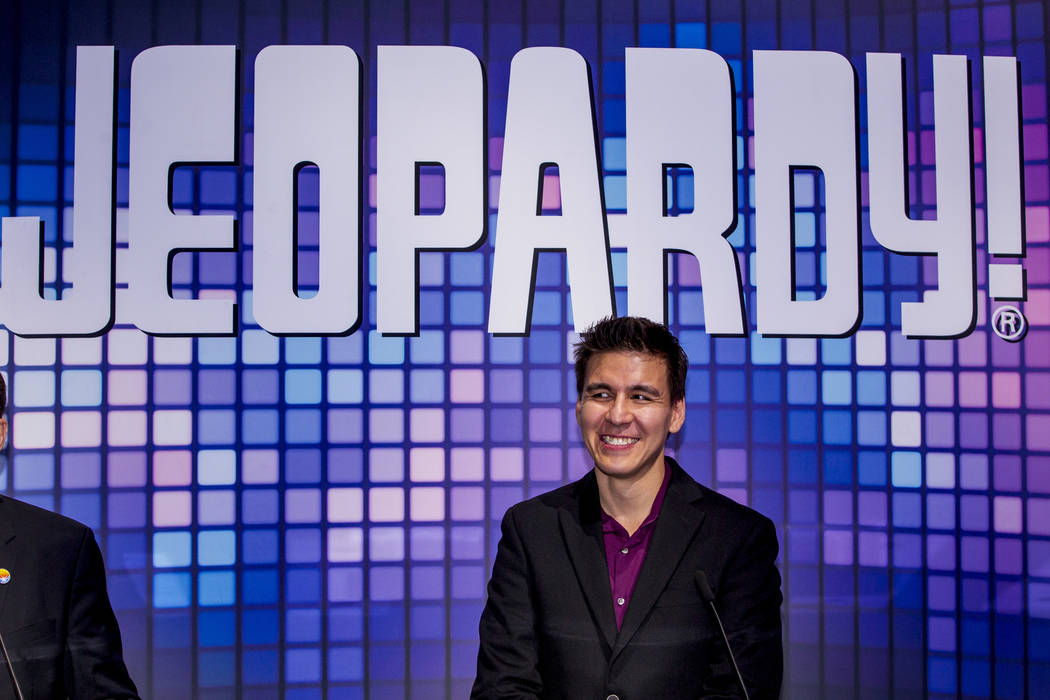 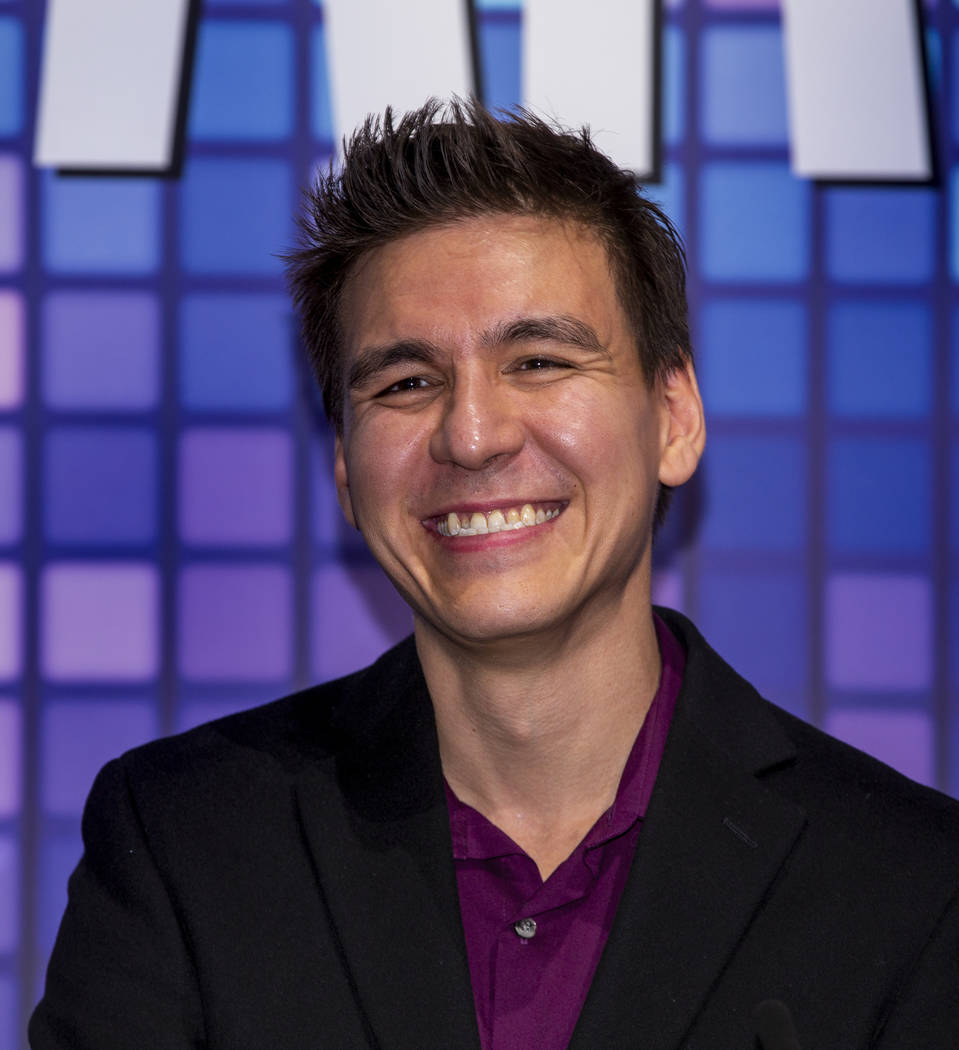 Las Vegan James Holzhauer is halfway to being crowned the winner of the “Jeopardy!” Tournament of Champions after dominating the first game Thursday in his much-anticipated rematch with Emma Boettcher.

The third finalist, Francois Barcomb, a New York high school physics teacher, won $1,800. The final game is at 7 p.m. Friday on KLAS-8. The champion will be determined by the two-day aggregate score.

Holzhauer, a professional sports bettor, won $37,412 to Boettcher’s $13,200 entering Final Jeopardy. They both correctly answered the clue, with Boettcher doubling up and Holzhauer winning $11,914.

“I am indeed playing a different strategy against these two opponents, because they are both aggressive gamblers and I know they’re going to set the bar high,” Holzhauer said in an email. “The two-day nature of the final also means I have to be prepared for a potential big comeback in the second half.

“Emma was the contestant I feared most heading into the tournament, but Francois posted the best scores in both qualifying rounds and definitely showed he can ball with anyone.”

“I felt very good taking a nice halftime lead, but I was uncertain how much to bet from ahead on the last Daily Double and Final Jeopardy,” he said. “Having nothing to lose can give the underdog a strategic advantage, just like in sports.”

According to thejeopardyfan.com, three contestants have overcome larger deficits to win the Tournament of Champions.

Holzhauer said that all three semifinals and the two final matches taped on the same day in September.