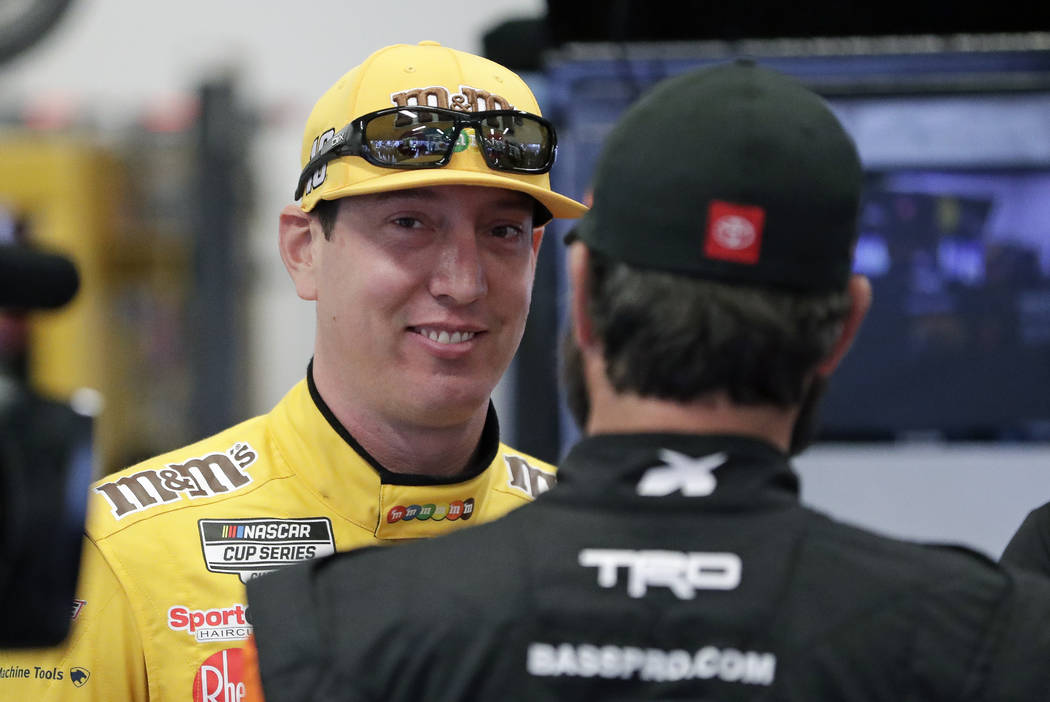 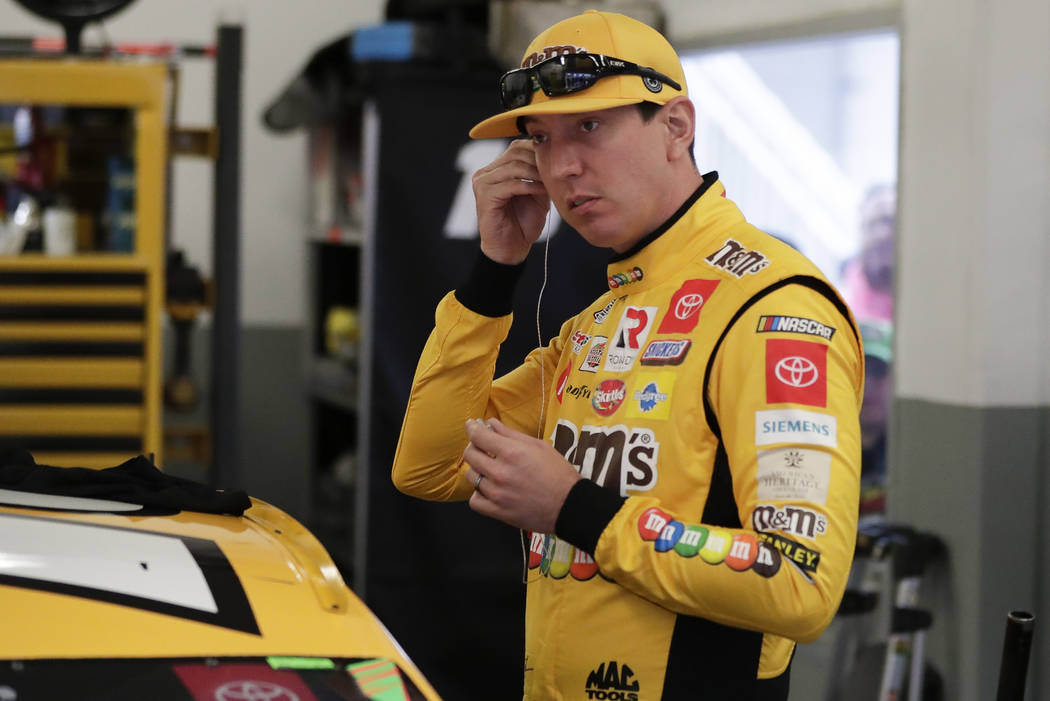 Kyle Busch prepares to go out on the track during practice for the NASCAR Daytona 500 auto race at Daytona International Speedway, Friday, Feb. 14, 2020, in Daytona Beach, Fla. (AP Photo/John Raoux) 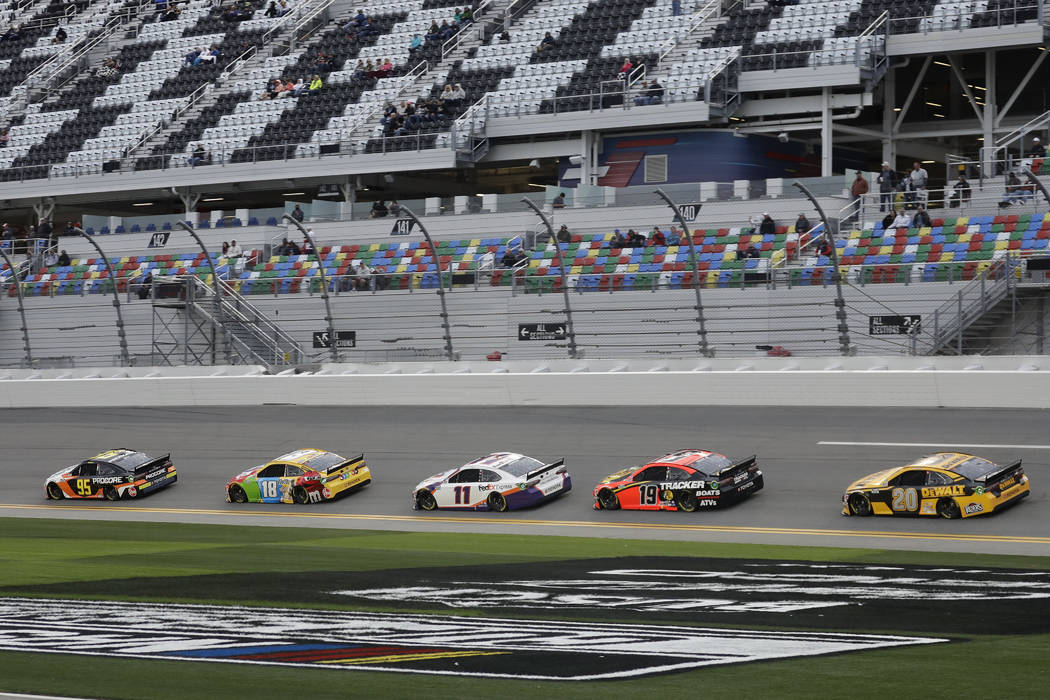 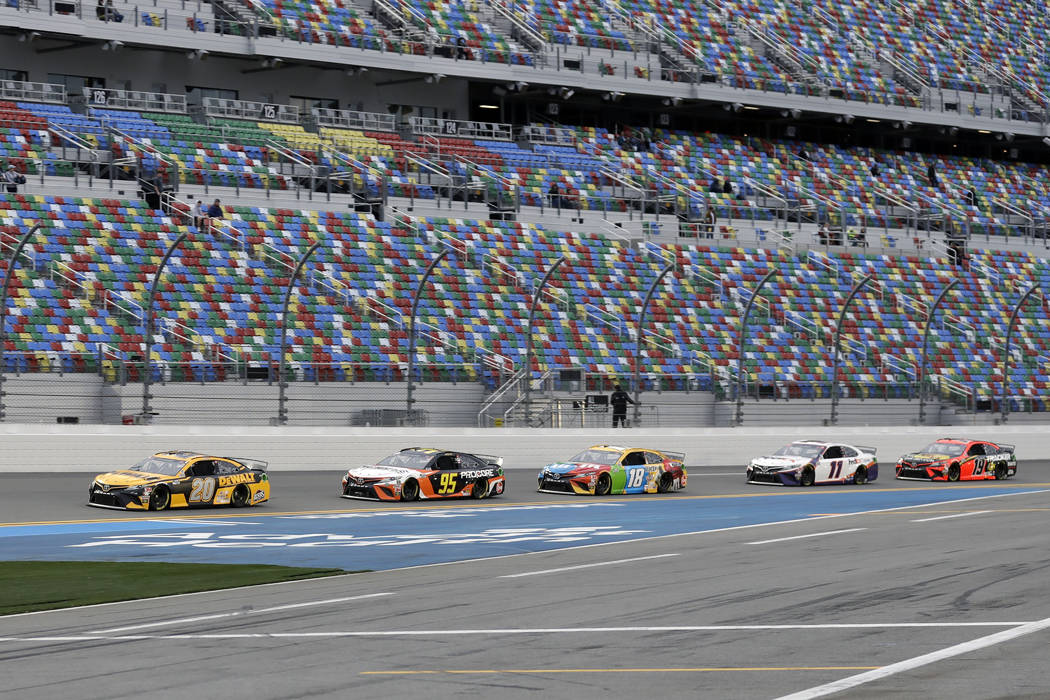 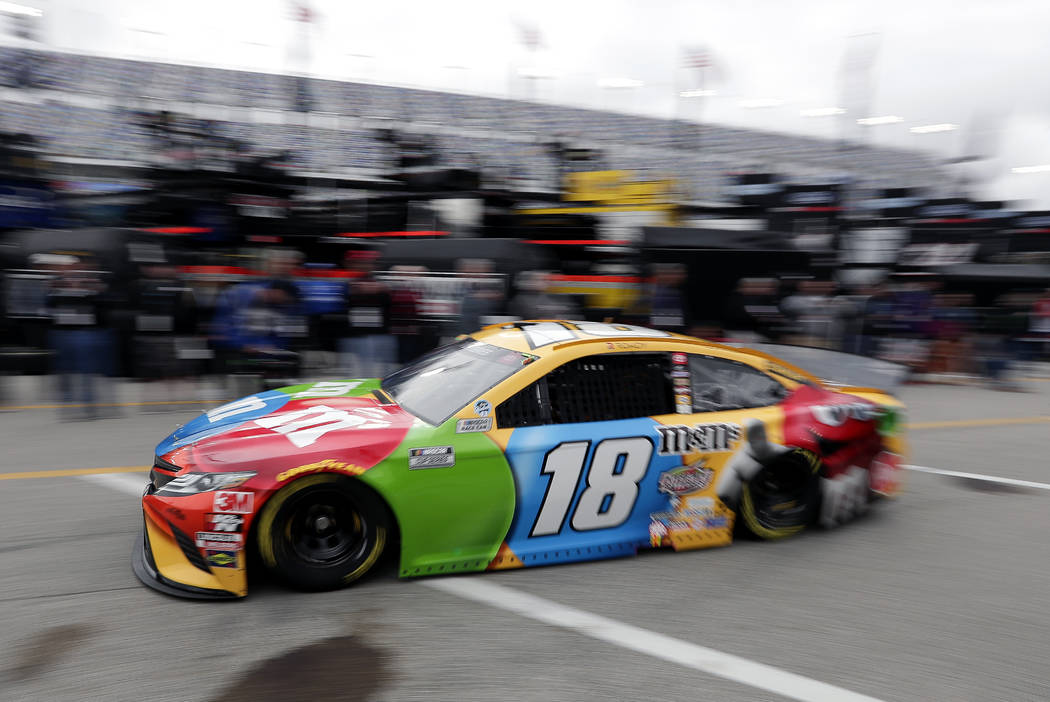 If Kyle Busch is going to win the Daytona 500 for the first time, he will have to buck recent history to do it.

No winner of NASCAR’s premier race has started worse than 14th over the past eight years, but the Las Vegan will start in the 28th position Sunday at Daytona International Speedway in Daytona Beach, Florida.

Nevertheless, the defending Cup Series champion is one of four favorites listed at 10-1 at the Westgate to win the race, along with Denny Hamlin, Brad Keselowski and Joey Logano.

One note in Busch’s favor: He finished second last year after starting 31st.

Hamlin will start 21st but has won two of the past four Daytona 500s. Logano will start third, and Keselowski will start ninth.

Logano won the race in 2015 and has finished in the top six for five straight years.

The drivers leading the pack to start the race, other than Logano, have paltry resumes at Daytona and can be found further down the odds board.

Pole sitter Ricky Stenhouse Jr. (30-1) has only one top-10 finish in eight tries at the Daytona 500. He started in the top 10 the past two years and finished 29th and 13th, respectively.

Alex Bowman (25-1) is starting in the top two for the third straight year but has never finished better than 11th.

William Byron (20-1), who is starting in the second row alongside Logano, took the pole last year but finished 21st in his second Daytona 500.

Two-time Daytona 500 winner Jimmie Johnson (25-1) is starting sixth in what he says will be his final full-time season.

Las Vegan Brendan Gaughan, making his fifth and final start in the race, has never finished higher than 23rd. He is part of the field (40-1) at the Westgate, but is listed individually at William Hill at 100-1.