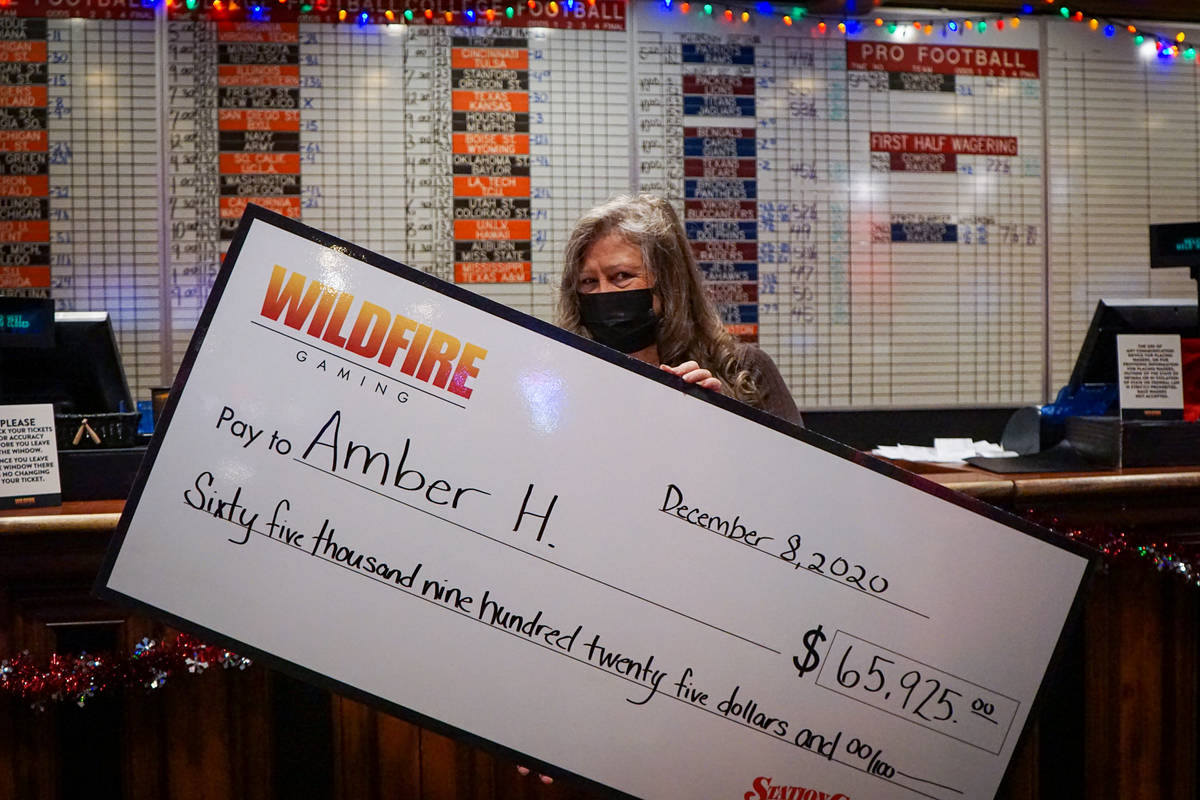 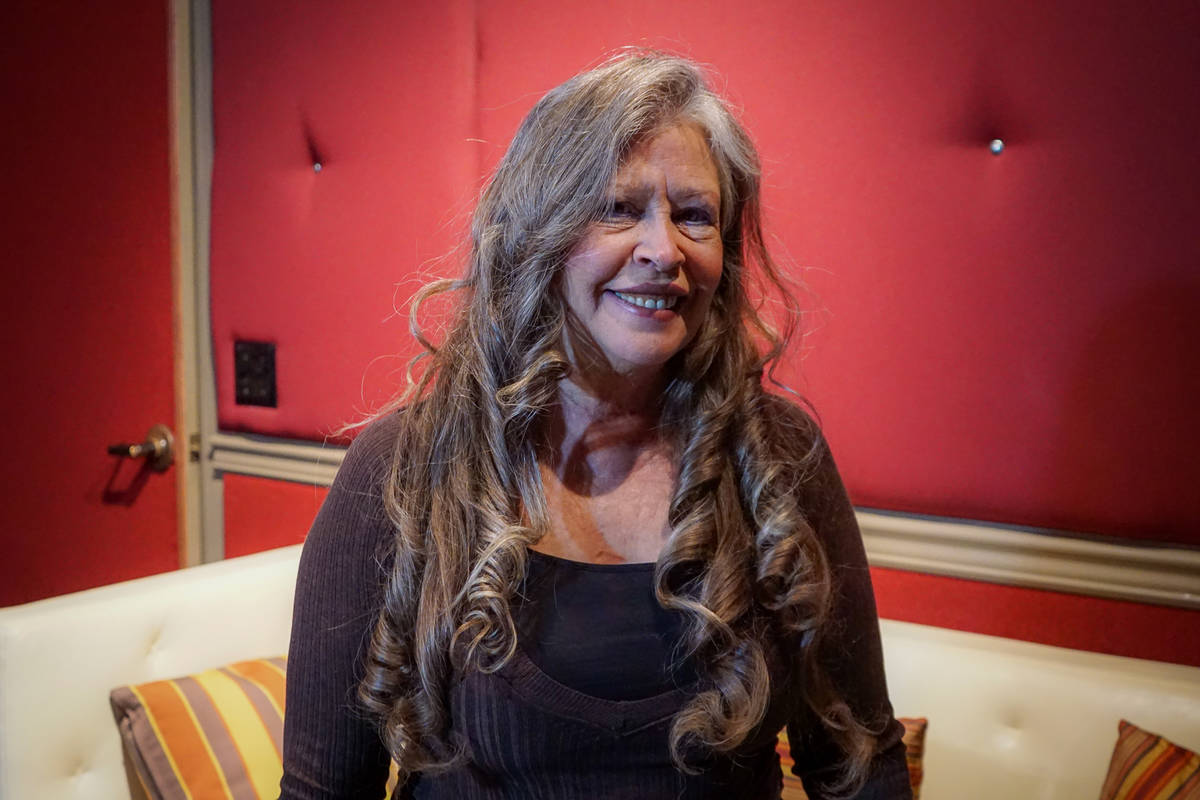 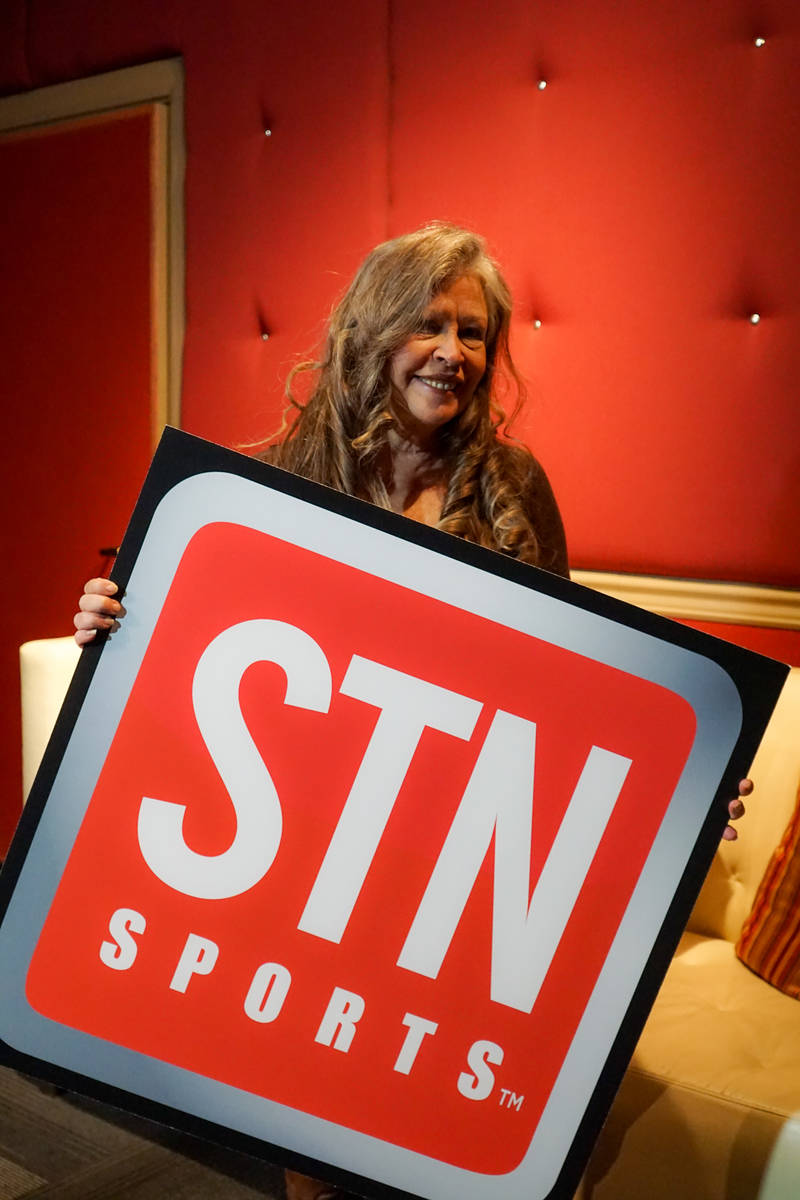 The last man standing is a woman.

The Last Man Standing is a winner-take-all contest in which entrants pick one NFL game against the spread each week. Each entry costs $25, and $100 buys the maximum five entries. There are no second chances; entries are eliminated for a missed pick.

Hanover earned the victory Nov. 29 when the San Francisco 49ers won outright as 7½-point underdogs at the Los Angeles Rams, 23-20. The other remaining contestant lost earlier in the day when the Los Angeles Chargers failed to score in the final seconds and didn’t cover +5½ in a 27-17 loss to the Buffalo Bills.

The 49ers were covering throughout the game, but Hanover said she did have a few anxious moments in the fourth quarter after the Rams took a 20-17 lead.

“You have to sweat a little bit in the fourth quarter,” she said, “but I don’t pick a team unless I give them a shot to win the game.”

Hanover won the contest despite being down to one entry after Week 4. She said she lost three entries in Week 1, then lost a fourth in Week 4 over a misunderstanding about a postponed game.

Hanover said she originally selected the New England Patriots to cover against the Kansas City Chiefs. She said she decided to change the pick after the game was moved to Monday because of the coronavirus, but was told that the game would be an automatic victory since the date of the game was altered. The next week, she found out that wasn’t the case, and the entry had been eliminated when the Chiefs covered.

That meant she had to be perfect with her one entry the rest of the way.

Hanover said her selections went remarkably smoothly. The closest she came to a loss was Oct. 25 when the Arizona Cardinals (+3½) trailed the Seattle Seahawks by 10 midway through the fourth quarter. The Cardinals cut the lead to three with 2:28 to go and went on to win 37-34 in overtime.

Hanover said the hardest part for her was narrowing down her choice each week from the four or five games she liked. She said she often thought about last season’s contest, her first time entering, when she changed her mind on a selection and lost when only a few people remained.

“I was so mad at myself,” she said. “I said we’re never changing our minds again, ever.”

Hanover, who is married and has an adult son, said she has no big plans for the money. She said other bettors at the casino always want to know what she’s betting, and she plans to launch a website (bet2collect.com) next year to sell her picks. She specializes in the NFL and NBA.

Hanover said she doesn’t dwell on being a woman in sportsbooks that are usually full of men, but she is happy to inspire others.

“I think it’s now the Last Lady Standing,” she said.