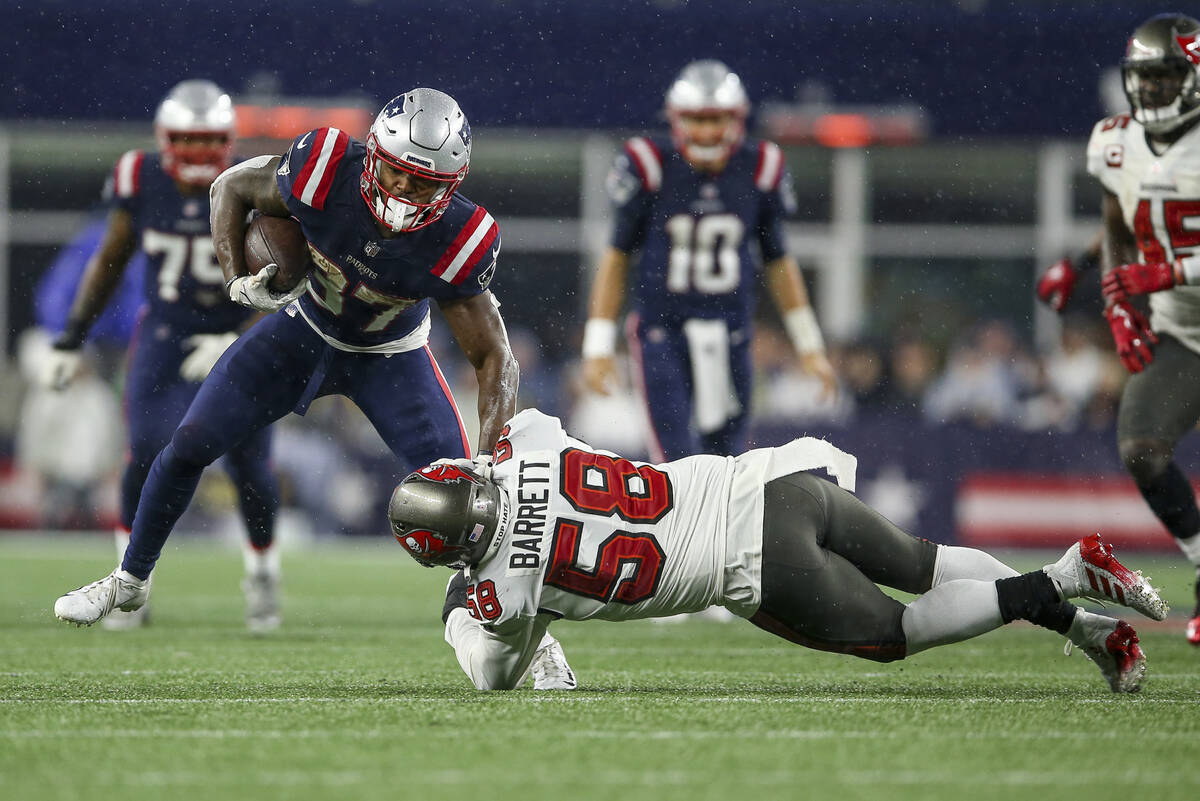 Another week, another winner for the Last Woman Standing.

Hanover won’t successfully defend her pro Last Man Standing title after losing her entries with Raiders +3½, but she still has one entry in the college contest and is 12-8 in the Circa Sports Million.

Jacksonville has been engulfed by drama around coach Urban Meyer, but Hanover keeps her handicapping on the field.

She expects the Jaguars to play all out Sunday in seeking their first win, against an AFC South rival in Tennessee.

“It’s a good spot for them to play hard,” Hanover said.

She doesn’t believe the Titans are as good as the Bengals, whom the Jaguars pushed to the limit last week in a 24-21 loss.

“They got in sync when they played Cincinnati,” Hanover said.

Hanover expects the Jaguars to win outright, but “if they don’t win, maybe it’s another field goal game.”