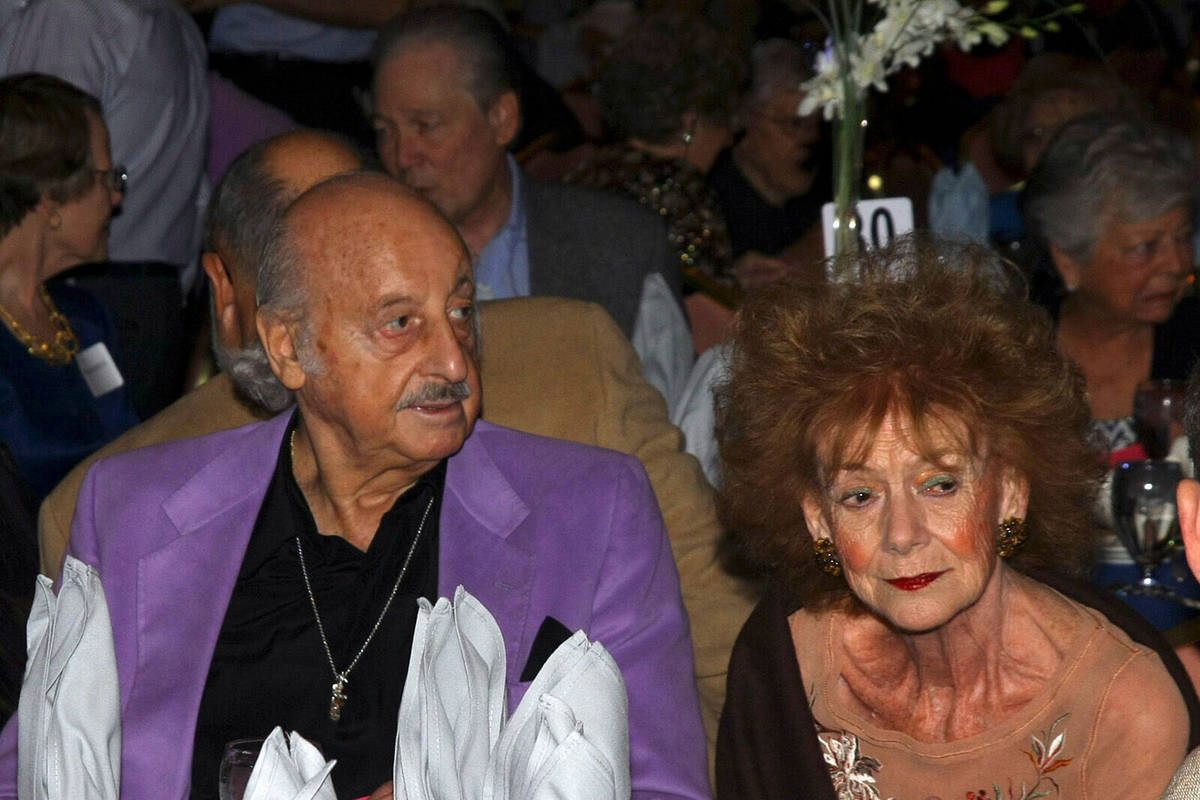 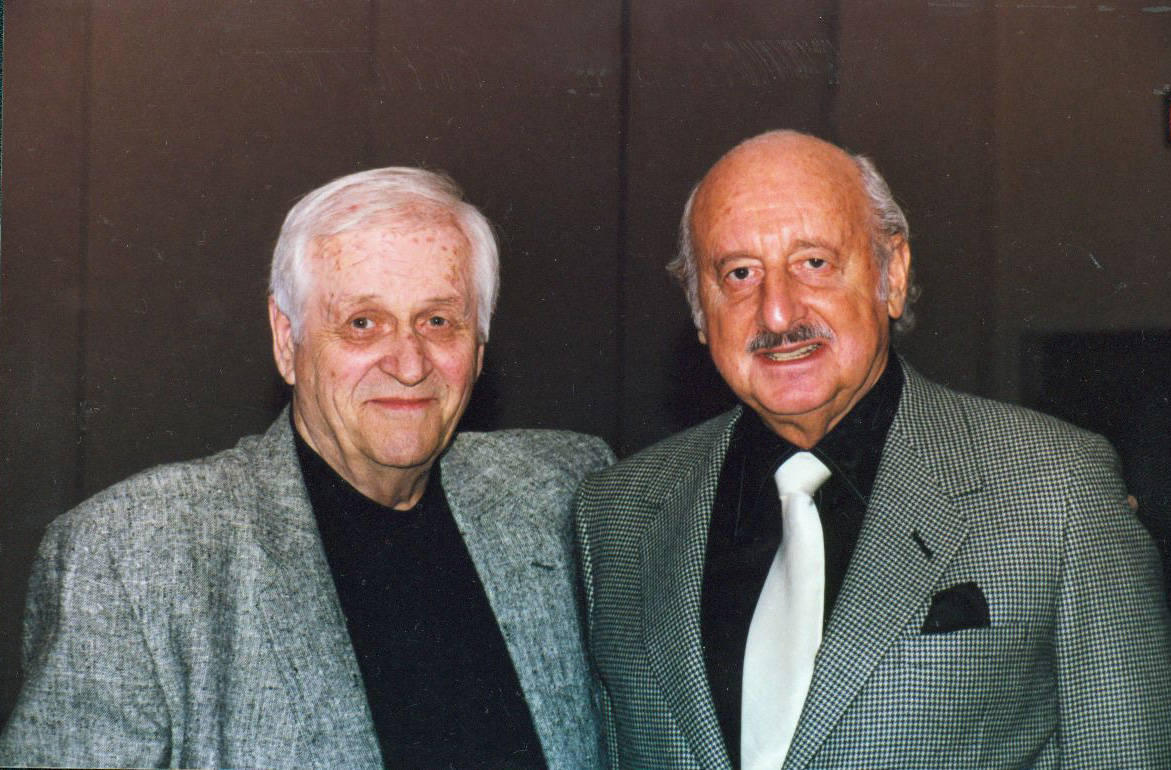 One of Lem Banker’s claims to fame is that he never drew a regular paycheck in his life.

The renowned pro sports bettor’s colorful life came to an end Friday at his longtime Las Vegas home, where he died of natural causes. He was 93.

Long before sports betting became legalized across the U.S. and embraced by the mainstream media, Banker was featured in “People” magazine and on the “Lifestyles of the Rich and Famous” TV series for his gambling prowess.

Banker wrote handicapping columns for the Review-Journal and many other newspapers across the country. He picked the winner against the spread in print in 20 of the first 23 Super Bowls, including 13 straight winners from 1973 to 1985.

“I give Lem a lot of credit. He was the first one doing what you’d consider national interviews,” longtime Las Vegas oddsmaker Jimmy Vaccaro said. “Lem was always in the news, and any time he was in the news, it was a positive thing for Las Vegas sportsbooks.

“He’s someone that understood the racket as well as anybody.”

“He was the best-liked media star for sports betting in Las Vegas,” Roxborough said. “Gracious and approachable. You knew Lem was at a casino when you saw his Mercedes convertible with the plates BANKER parked in front.”

Arne Lang, author of the book “Sports Betting and Bookmaking: An American History,” recalled his longtime friend Banker was a generous soul who once handed out 20 $20 bets to his friends before the second Thomas Hearns-Sugar Ray Leonard fight.

“He spent $400 to give out these betting slips as kind of like party favors,” Lang said. “It was called a draw, which was a push. But I’m sure everyone went back and cashed their tickets. He basically gave everyone free money. That was typical Lem Banker.

“He always did these favors without expecting anything in return.”

Lester “Lem” Banker was born May 4, 1927, in the Bronx, New York. He received an early education on gambling from his father, who was a candy-store bookie in Union City, New Jersey.

Banker joined the U.S. Army after high school and went to Long Island University and the University of Miami on basketball scholarships before moving to Las Vegas in 1959.

Before sharp bettors began using computer algorithms and analytics and scoured the internet and social media for information to give them an edge, Banker relied on newspapers and a nationwide network of runners and insiders to beat countless bookmakers.

“Years ago, before the computer came out, I had a man back in New York at the New York Times building who had all the out-of-town newspapers,” Banker told the Review-Journal last year. “He knew exactly what to read. I gave him 300 bucks a week to read all the newspapers and beat everybody to the punch.

“I had runners all over, in Florida, New Jersey, New York, Indiana, California. They all had different numbers. They had some morons making the numbers. The lines were real weak, but now the line is very sharp. It’s not as easy to win.”

Banker was featured in Larry Merchant’s 1973 book “The National Football Lottery,” and it was Merchant who encouraged Banker to begin the newspaper handicapping columns in the early 1970s. Merchant once called Banker “an orchid growing wild in a garbage dump.”

In his later years, Banker still bet on sports from the comfort of his home, only for hundreds of dollars rather than tens of thousands.

“It keeps me going,” he said last year. “I’m just playing small now because everybody has got the same numbers and same information.”

Banker’s wife, Debbie, died in 2009. He is survived by his daughter, Blaine Banker, and grandson, Jonathan Ribaste.

“Nobody could’ve asked for a better father and a better friend,” an emotional Banker said. “My dad would give a stranger the shirt off his back. He was a very, very kind person. He would do something for everybody.

“He would always say, ‘Bet what you could afford to lose, not what you’d want to win.’”

Funeral and memorial services are pending, but expected to take place the week of Nov. 30.

“I definitely want him to drive down Las Vegas Boulevard one more time,” said Ribaste, choking up. “He was my idol. I couldn’t have asked for a better grandfather.

“He taught me to never bet on teams, always bet on numbers.”

Lang said Banker is “the last of a breed.”

“A lot of baloney guys in this business claim to be big bettors and never were. But Lem was the real deal,” he said. “He had money down going way back to when you could bet in different parts of the country and get a line in Seattle you couldn’t get in New York.

“He was a wiseguy before they invented the term wiseguy, to apply to a big bettor.”