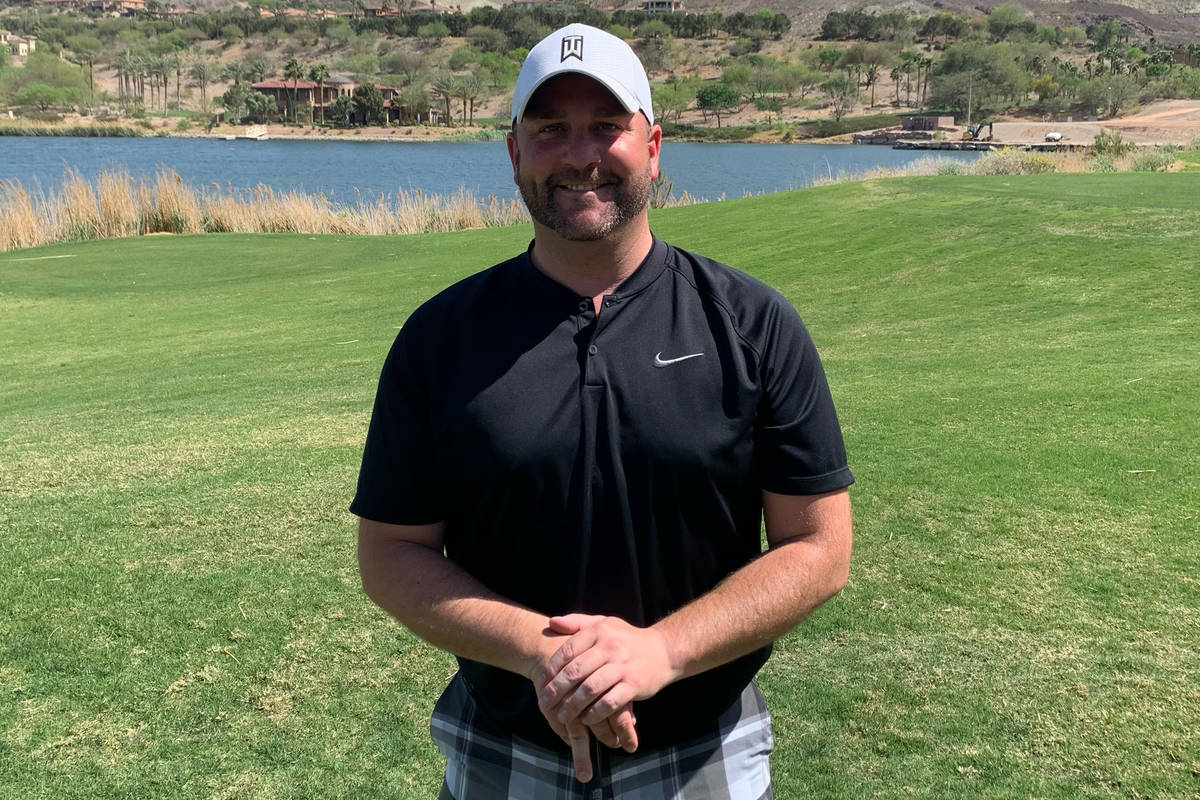 Dominic Barley, one of the winners of Station Casinos' Last Man Standing contest for the NCAA Tournament. (Dominic Barley) 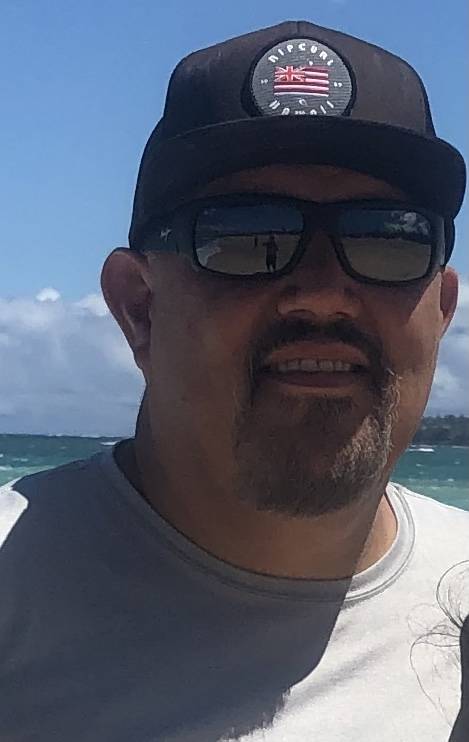 Terry Gomez, one of the winners of Station Casinos' Last Man Standing contest for the NCAA Tournament. (Terry Gomez)

Terry Gomez walked into Red Rock Resort like he was heading to the gallows. A short time later, he had more than $20,000 all but in his pockets.

Gomez and fellow Las Vegas Valley resident Dominic Barley earned an unlikely split in Station Casinos’ Last Man Standing contest for the NCAA Tournament. They each took home $21,400 after prevailing in a field of 2,065 entries.

They would have lost to any of the other three remaining players in a tiebreaker, but all three took Gonzaga over Baylor in the national title game. The Bears’ 86-70 victory handed the cash to Barley and Gomez, who took Baylor and had the same tiebreaker.

Gomez said he went to Red Rock on April 5 thinking he had no chance. Surely, one of the entrants with the Gonzaga tiebreaker would take Baylor in the title game. But he got good news when the picks were posted shortly after tipoff: Not only was his path cleared on the tiebreaker; Baylor was off and running with a 9-0 lead en route to an easy win.

“If there was a probability scale, it went from 2 percent to 90 percent in five minutes,” Gomez said. “It just totally flipped.”

In the Last Man Standing contest, bettors pick one game against the spread each day of the NCAA Tournament, 10 days in all. Entries cost $25, but $100 gets five entries. Each entry is eliminated with an incorrect pick.

If more than one entry survives all 10 days, the tiebreaker is the entrant’s pretournament selection to win the national title. Barley’s surviving entry had Illinois as the champion, and Gomez’s had West Virginia. Both were eliminated in the second round.

The other three players had Gonzaga to win the tournament as their tiebreaker, and they each took the Bulldogs -4½ in the title game. If any of the three had taken Baylor +4½, Barley and Gomez would have been eliminated before the game even started. (The tiebreaker is whoever’s champion advanced the farthest.)

While Gomez knew he was in a good position shortly after the game started, Barley waited to find out his fate.

Barley, 35, said he has been in Las Vegas for 11 years and has played Last Man Standing every year, though he never made it past the Sweet 16.

Gomez, 51, said he moved to Summerlin in June and was playing Last Man Standing for the first time, but he has been chasing a contest score for many years. He said he has entered the Westgate SuperContest every year since 2010 and has cashed once with several other close calls.

Stuck with a bad tiebreaker, Gomez said he felt like he was headed toward another frustrating contest finish.

Now Gomez finally caught his break. The semiprofessional bettor (@Gomez_702 on Twitter) said he will use the money to bolster his bankroll.

Barley said the victory serves as a fond farewell to Las Vegas, as he is moving to Phoenix this week. The money will defray those costs, and he has one other purchase in mind.