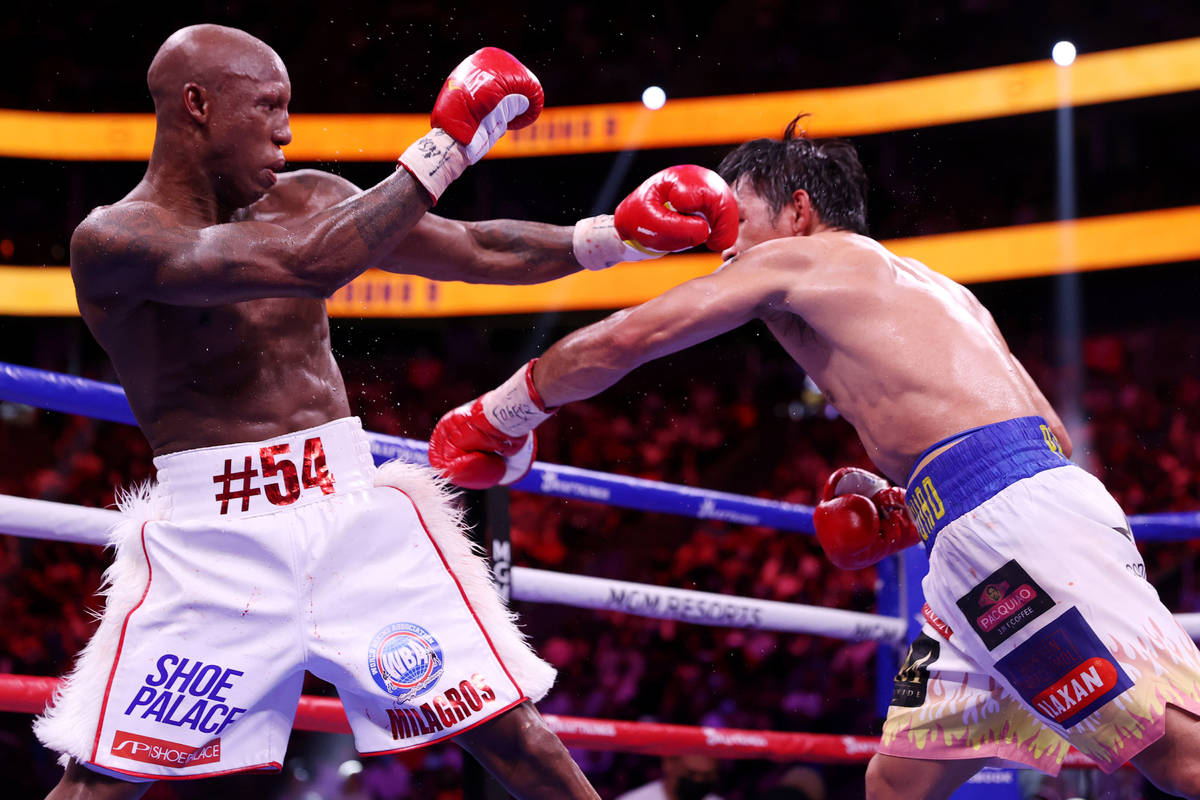 The vast majority of action on Saturday night’s fight at T-Mobile Arena was on Pacquiao, a -380 favorite who lost by unanimous decision.

“We did very well on that fight,” MGM Resorts director of trading Jeff Stoneback said. “Being at T-Mobile helped our properties (near the arena).

“I was surprised so much of the money was on Pacquiao. Usually, they always bet the (underdog) early.”

Caesars Sports also reported a six-figure win. Bettors were originally all over the 42-year-old Pacquiao as an underdog to Errol Spence Jr. before Spence withdrew Aug. 10 from the bout because of a retinal tear in his left eye.

“They were betting him like crazy against one of the top three or four fighters in the world, so they figured it would be an easy win against a late replacement,” Caesars Sports vice president of trading Nick Bogdanovich said. “But Father Time is undefeated.”

The Westgate SuperBook and Circa Sports also reported solid wins.

“It was a big winner for us,” Westgate vice president Jay Kornegay said. “It was a nice boost in the dog days of baseball. We took a couple of large bets on Pacquiao. There didn’t seem to be much interest in the dog.”

Circa sportsbook operations manager Jeff Benson said the odds climbed amid speculation after the weigh-in that Ugas might have had a torn bicep.

“That number steamed a little bit given that Ugas looked like he had a swollen bicep at the weigh-in,” Benson said. “With any Manny Pacquiao fight, you see a lot of public money on him in straight bets or parlays.

“Any time you can get an underdog to win when Pacquiao is fighting, it’s certainly going to be a good result for the book.” 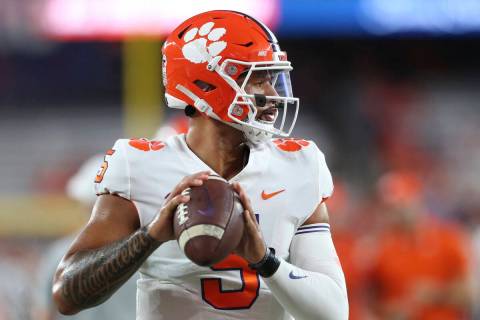