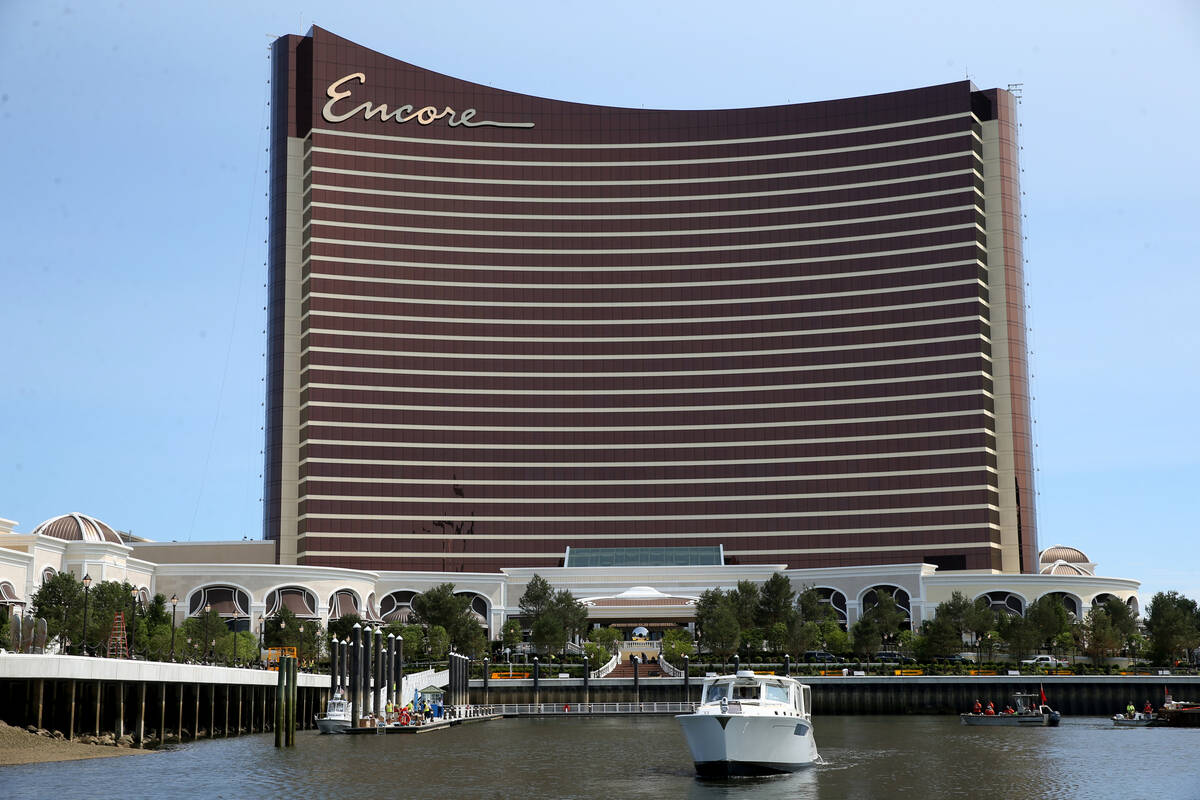 The Massachusetts Gaming Commission on Thursday took initial steps toward regulating sports wagering in the state, even before Gov. Charlie Baker has signed a bill that legislators approved this week.

Commissioners agreed to work as quickly as possible to implement Bay State sports-betting regulations that would make it the 31st state in the country to offer legalized wagering on sports. Timelines discussed at the commission meeting indicate betting could begin by early next year.

“This isn’t something that’s going to occur overnight,” Commissioner Bradford Hill said. “This is going to take a little longer than people anticipate.”

It will likely take weeks for the commission to draft and approve sports-betting rules, getting pointers from other states that have approved betting. Then, the commission will seek applications from potential licensees, vet them and conduct suitability hearings of key officers and executives before approving licensing.

The legislation includes a 15 percent tax on net gaming win from commercial operations and 20 percent from mobile wagering companies.

The legislation also bans companies from taking wagers on any games involving Massachusetts college teams unless they’re part of a tournament, such as the NCAA’s March Madness basketball event.

Baker has indicated in the past that he supports sports betting in Massachusetts and has 10 days from the bill’s Monday passage to sign it into law.

Gaming Commission Chairwoman Cathy Judd-Stein said the fact that the commission is gathering information and planning discussions with stakeholders before the legislation is even signed shows that it is interested in starting sports betting as quickly as possible. But commissioners also said they would not sacrifice integrity in the licensing process for speed.

An executive with MGM’s Northeast Group said MGM Springfield is already gearing up for sports betting.

“We are thrilled the state Legislature reached an agreement to create a safe, regulated and legalized sports-betting environment for Bay State residents and look forward to Gov. Baker signing the bill,” said Chris Kelley, president and chief operating officer of MGM’s Northeast Group.

“This new industry will allow Massachusetts to repatriate the revenue and jobs currently being lost to neighboring states and the illegal betting market,” he said. “We look forward to providing local sports fans an immersive, world-class sports watching and betting experience in our sports lounge along with a VIP viewing area within Tap Sports Bar.”

MGM Springfield opened its 70-seat sports lounge in August 2021. The multimillion-dollar lounge is positioned on the casino floor and features a 45-foot state-of-the-art high-definition viewing wall for fans to watch multiple sporting events at one time.

The venue is designed to seamlessly incorporate sports betting on the BetMGM platform.

Wynn Resorts officials had no comment on the legislation or the company’s future plans at Encore Boston Harbor.