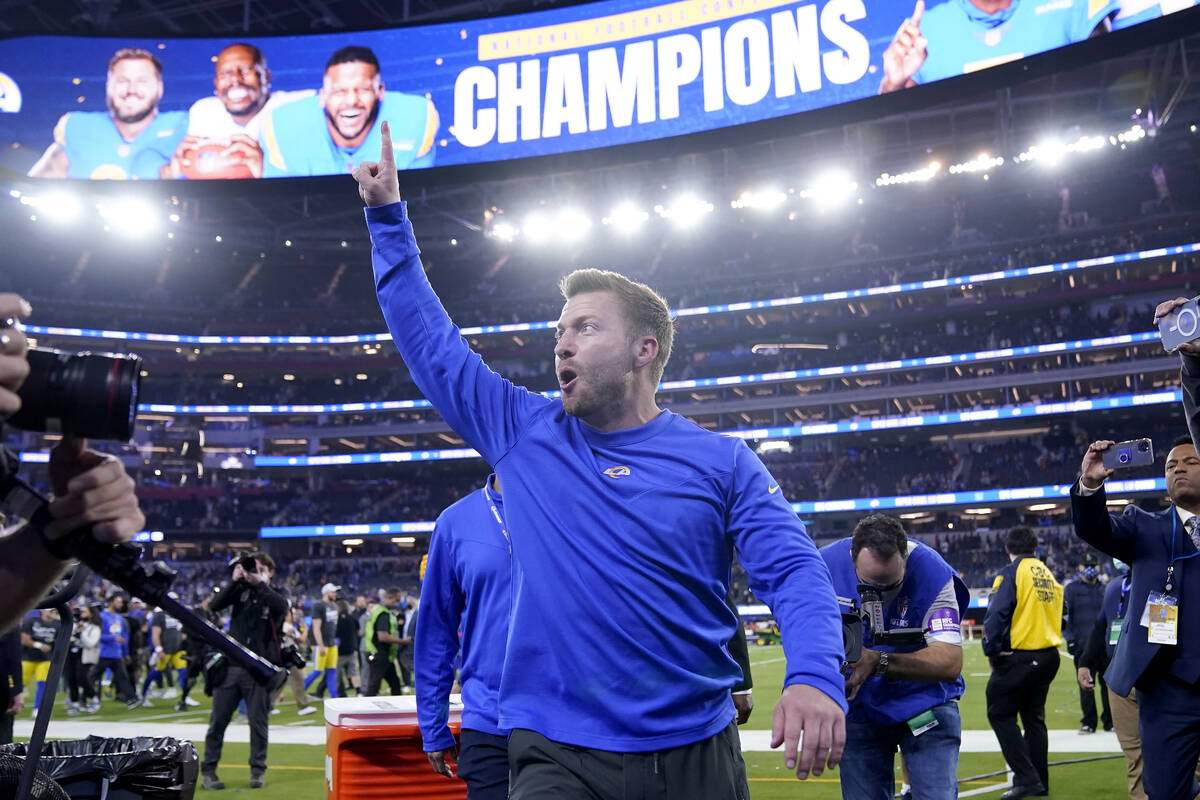 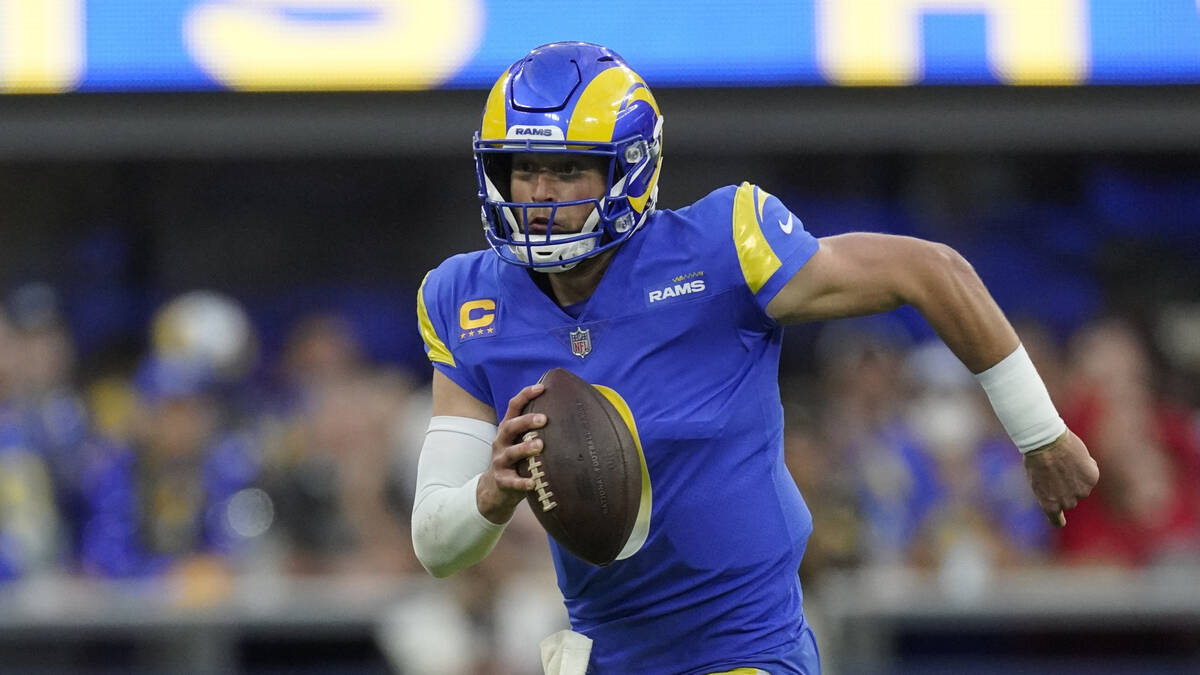 The line on Super Bowl LVI moved up at Caesars Sportsbook on Monday after a massive bet on the Los Angeles Rams.

“The Rams cover and under is the best result for the public currently,” Caesars vice president of trading Craig Mucklow said.

Every other Las Vegas book was at Rams -4 after the line opened at 3½ on Sunday night at several shops, including Caesars.

The consensus total on the Feb. 13 NFL championship game dropped to 49 after opening at 50 and was down to 48½ at BetMGM, the South Point and the Westgate SuperBook. The total was at 49½ at Station Casinos.