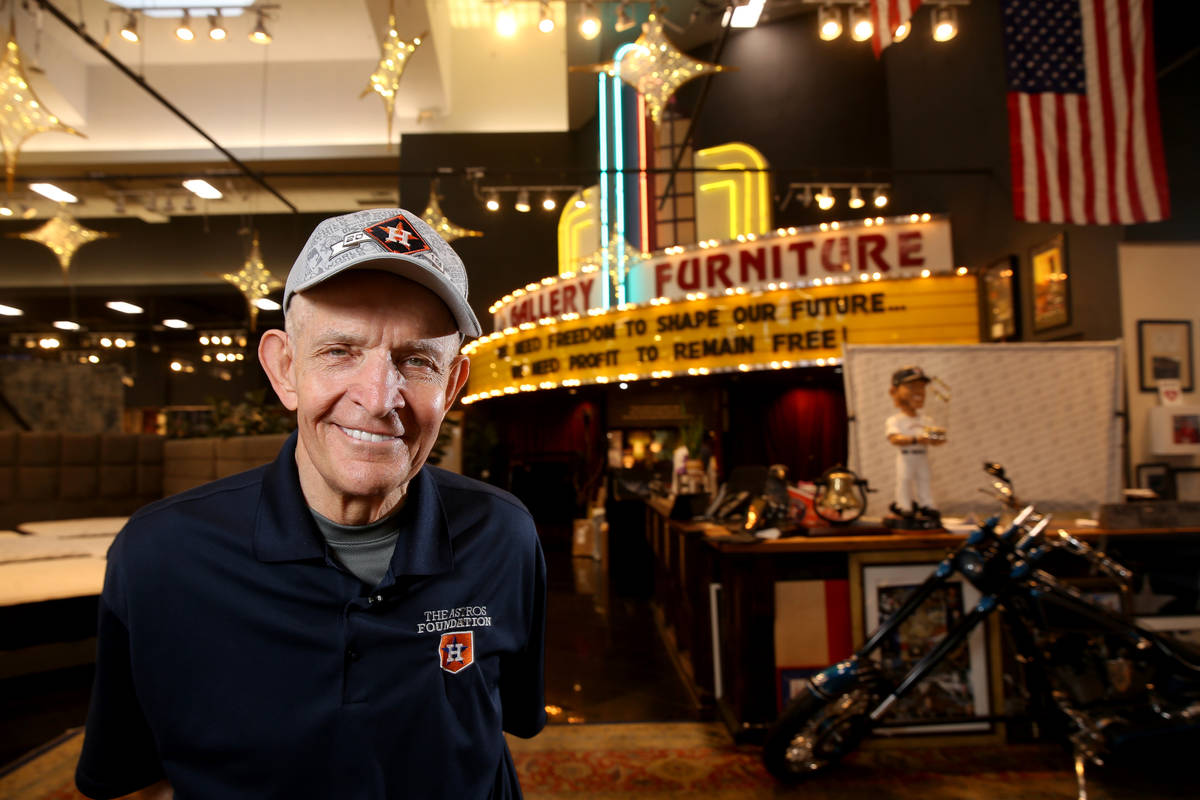 “Mattress Mack” is back and going bigger than ever.

The bet was made on the William Hill app in Indiana, the sportsbook confirmed.

McIngvale, 70, has become well known in the past few years for making large wagers to hedge potential losses on promotions for his furniture business in Houston.

“It’s very cool that William Hill took that large of a futures bet,” McIngvale said in a statement.

“This is a potentially historic bet, and it’s one that we love to take,” Caesars Entertainment co-president of sports Eric Hession said in a statement. “We pride ourselves on our flexible limits in our sportsbooks and sports betting apps. This wager certainly makes baseball season a little more exciting for us, and we’re looking forward to seeing how that plays out.”

Caesars completed its acquisition of William Hill in April.

McIngvale won a $3.46 million bet on the Tampa Bay Buccaneers +3½ in this year’s Super Bowl and lost a $1 million bet to win $9 million on Houston in the NCAA men’s basketball tournament.