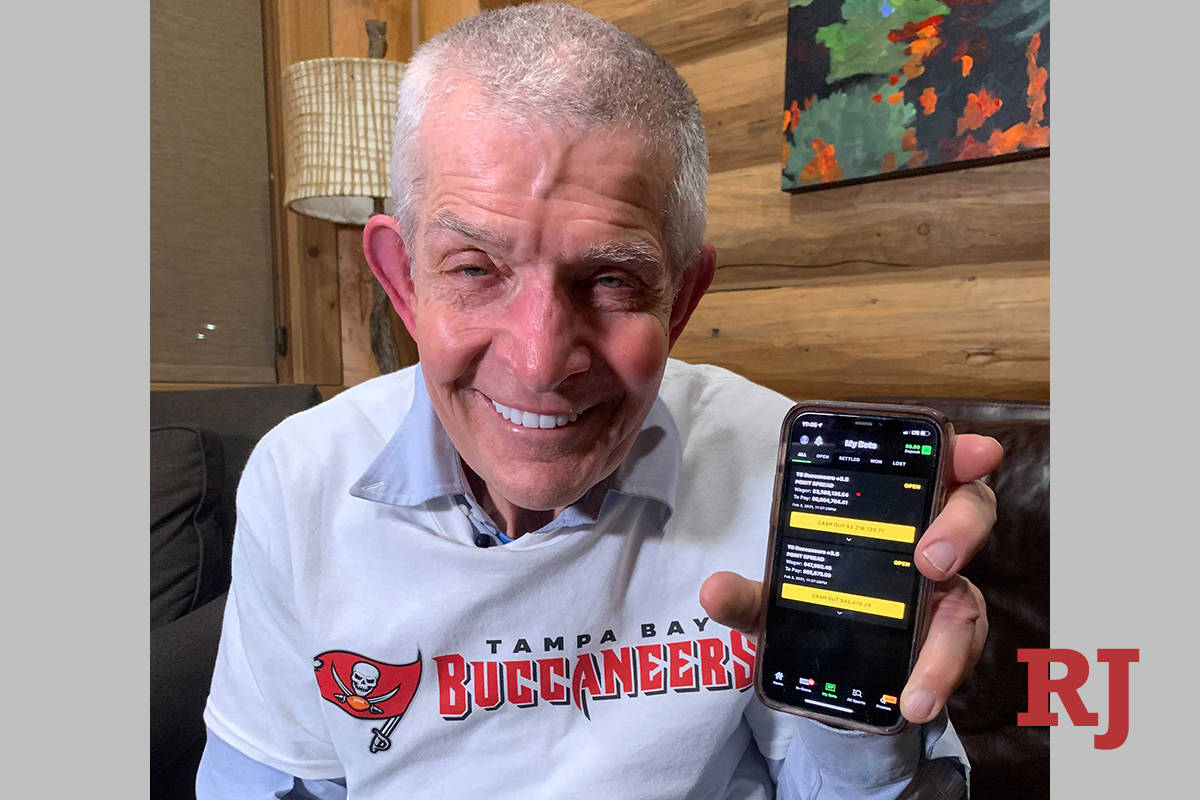 Mattress Mack is backing his hometown in a big way in the NCAA Tournament.

Mack flew from Houston to Colorado Springs, Colorado, on Friday night to place the wager on his DraftKings sportsbook mobile app.

“It took two hours to get there and 15 minutes to place the bet. Then I got back on the plane and flew back,” McIngvale said Saturday morning. “It was a quick turnaround trip and now I’m back here with 10 toes down and pulling for the Houston Cougars.

No. 2 seed Houston is a 6½-point favorite over No. 11 Syracuse in Saturday night’s Sweet 16 matchup. Barring an upset, the Cougars will face the winner of No. 8 Loyola Chicago-No. 12 Oregon State for a trip to the Final Four.

“It looks like they’re in a favorable bracket,” Mack said. “I thought 8-1 would be a good price on them. When I got 9-1, I thought that was a very good price so I jumped on that.”

McIngvale, 70, has made a bevy of multimillion-dollar bets in recent years to hedge potential losses on furniture promotions. He won $2.67 million on a $3.4 million hedge bet on the Tampa Bay Buccaneers to win the Super Bowl. That wager snapped a losing streak that included $13 million in losing wagers on the Houston Astros in the 2019 World Series.

Mack said he plans to run a promotion on the Cougars if they reach the Final Four.

“If the Cougars prove to be successful as I hope they will be Saturday night and Monday night, up comes the promotion on Tuesday,” he said.

If Houston reaches the Final Four, he said he plans to place some bets in Las Vegas.

“I hope they make the Final Four and I’ll make a reappearance in my second-favorite city of Las Vegas, Nevada,” he said.