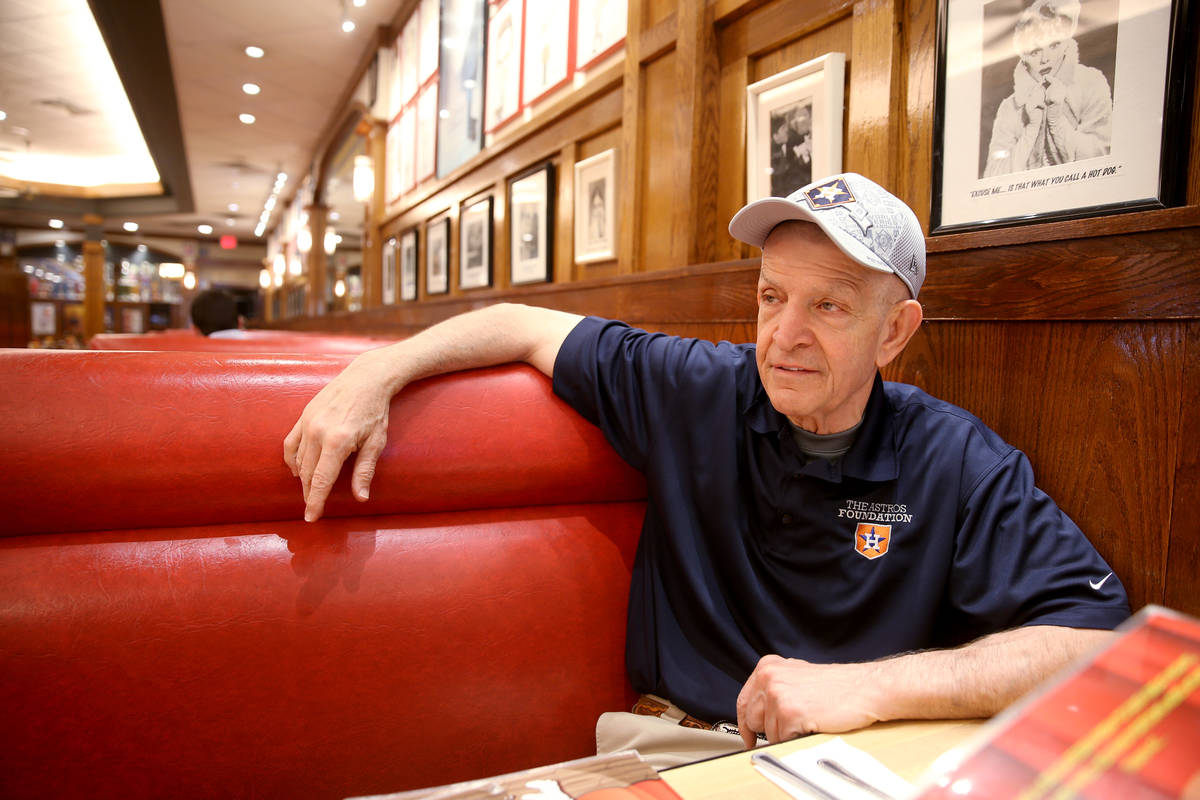 Mattress Mack is headed to the track.

The wager is the latest in a string of multimillion-dollar bets placed by Mack in recent years to hedge potential losses on furniture promotions. This one offers customers their money back on a mattress set purchase of $3,000 or more if the favorite wins the Kentucky Derby.

“The favorite has won six of the last seven Kentucky Derbies run on the first Saturday in May. So the customers have an 85 percent chance of winning,” Mack said. “My dilemma as a gambler is how to feed money into the pari-mutuel pool without killing the odds.”

Multiple horse racing sources estimated a multimillion-dollar wager on a 3-1 favorite to win the race would cause the odds to go to about 2-1.

Churchill Downs reported a record $165.5 million was bet on the 2019 Kentucky Derby. That number dropped to $79.4 million last year, when the race was moved to September and fans weren’t allowed to attend.

“This is the biggest horse racing pool, which is why I’m doing the bet at this race,” Mack said. “At the end of the day, because so many people bet the Kentucky Derby and a lot of times they bet on a horse name they like, I’m hoping to get 3-1.”

McIngvale won $2.67 million on a $3.4 million hedge bet on the Tampa Bay Buccaneers to win the Super Bowl. That wager snapped a losing streak that included $13 million in losing bets on the Houston Astros in the 2019 World Series.

Most recently, McIngvale lost a $1 million wager on the Houston Cougars to win the NCAA men’s basketball title.

A noted philanthropist who opened his two Gallery Furniture stores as storm shelters for Hurricane Harvey in 2017 and for an historic winter storm in February, Mack is hosting more than 300 foster parents and children at the Run for the Roses.

“I’m a huge advocate for foster children and the people at Churchill Downs have been nice enough to work with me. I’m happy about that,” he said. “Foster children are some of the most neglected people in our society. There are thousands of kids out there that don’t have a mom and dad. We need to pay more attention to these children.”

“She has a giraffe habit and I have a thoroughbred habit,” he said.