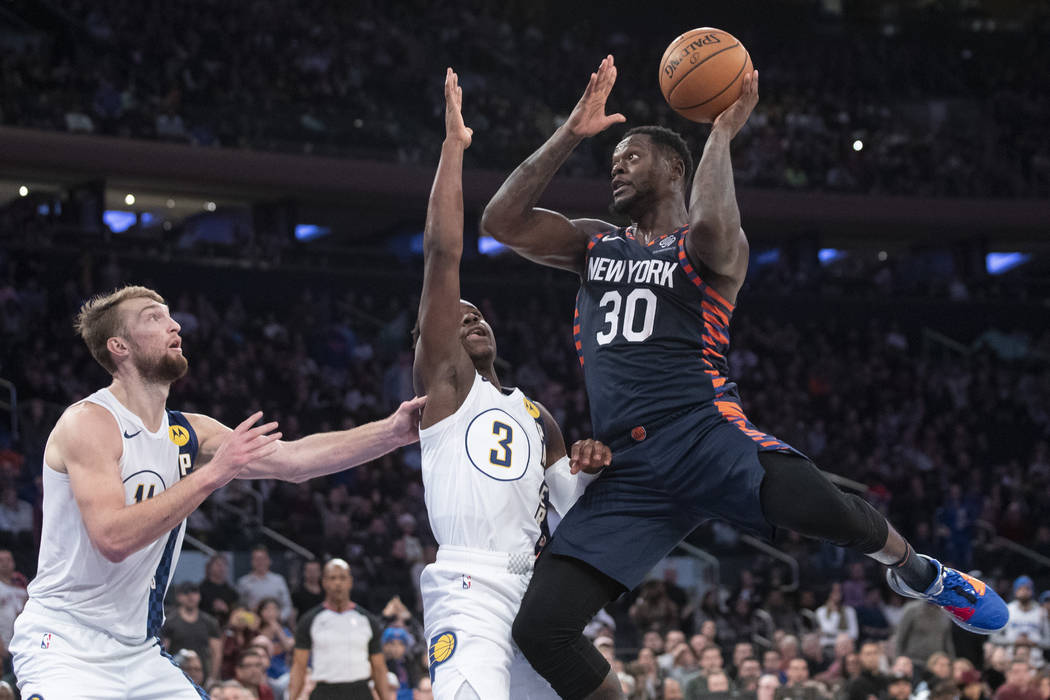 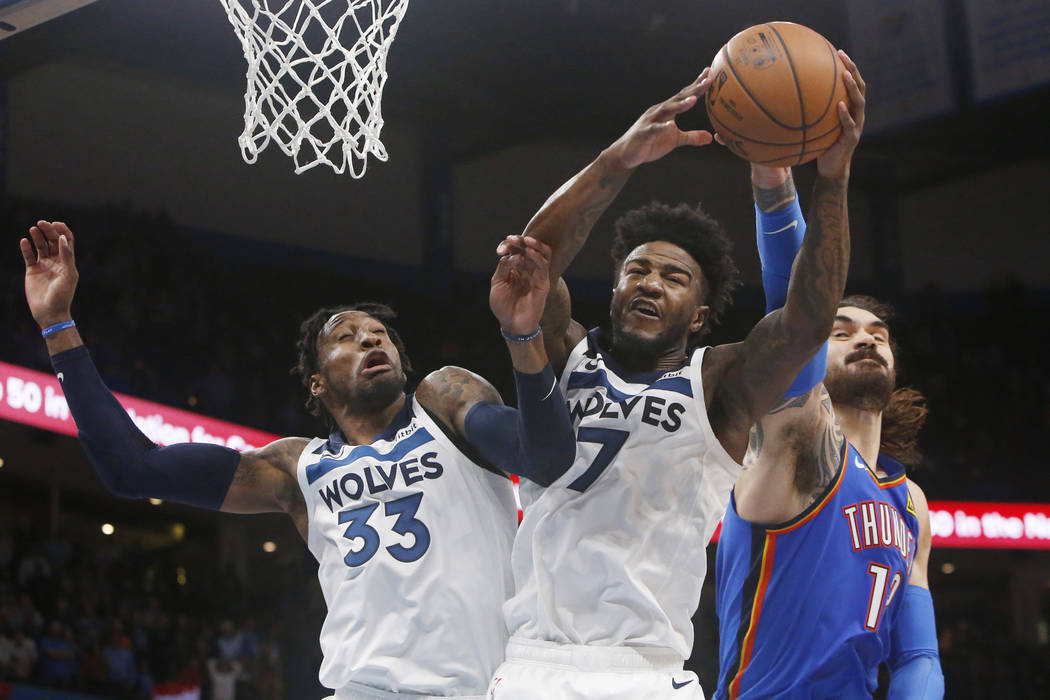 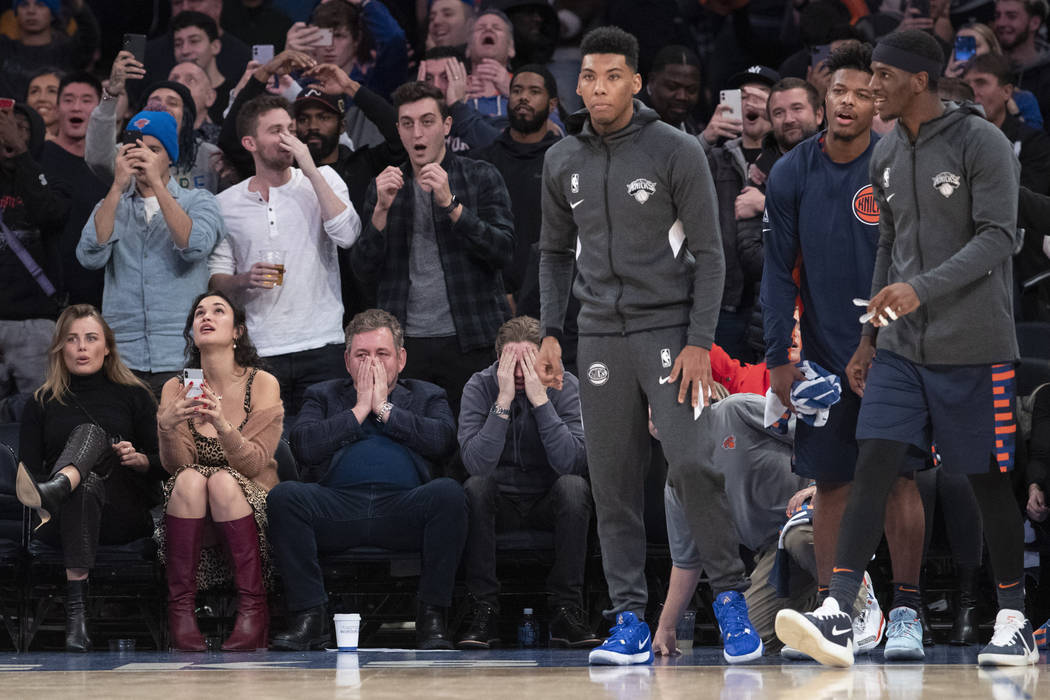 All bad beats are not created equal. Some are more painful than others and leave shell-shocked bettors wondering what they did to deserve such a cruel fate.

Anybody who bet on the Knicks-Pacers Over 209 on Saturday can relate.

After Mitchell Robinson made a dunk to make it 104-100, the teams combined to make only 1 of 21 shots the rest of the way.

Over bettors had one last chance to cash when Julius Randle was fouled with 0.1 seconds left and New York trailing 104-102.

Two made free throws meant overtime and a guaranteed over. Randle hit the first free throw. But he clanged the second off the back of the rim to twist a dagger into the hearts and bankrolls of over bettors.

We can only hope that one of those gamblers didn’t also suffer a brutal beat on the Timberwolves on Friday night.

Minnesota, a 3½-point underdog to the Thunder, led 121-119 with 3.9 seconds left when Jordan Bell missed two free throws that could’ve sealed the win. But the Timberwolves rebounded Bell’s miss and Karl-Anthony Towns was fouled with 1.1 seconds left.

Towns missed a free throw, then Minnesota was issued a technical foul for a delay of game because Bell didn’t have his jersey tucked in when he subbed in.

Danilo Gallinari made the technical free throw for Oklahoma City to make it 121-120. The Thunder were out of timeouts so Towns tried to intentionally miss his second free throw to run out the clock. But he made it, giving Oklahoma City a chance at a throw-in. Steven Adams threw a pass the length of the court to Dennis Schroder, who beat the buzzer with a layup to send the game to overtime.

Circa Sports sportsbook posted lines on all of the college football bowl games at 4 p.m. Sunday. Here are the biggest line moves in the first 24 hours:

Arkansas State went from pick to a 3-point favorite over Florida International in the Camellia Bowl.

Kansas State flipped from a 1½-point underdog to a 1-point favorite over Navy in the Liberty Bowl.

The Circal Sports Million Pro Football Contest leader is Booty Blockers, who went 2-1-2 this week to stay in first with a 48-19-3 (71.6 percent) record.