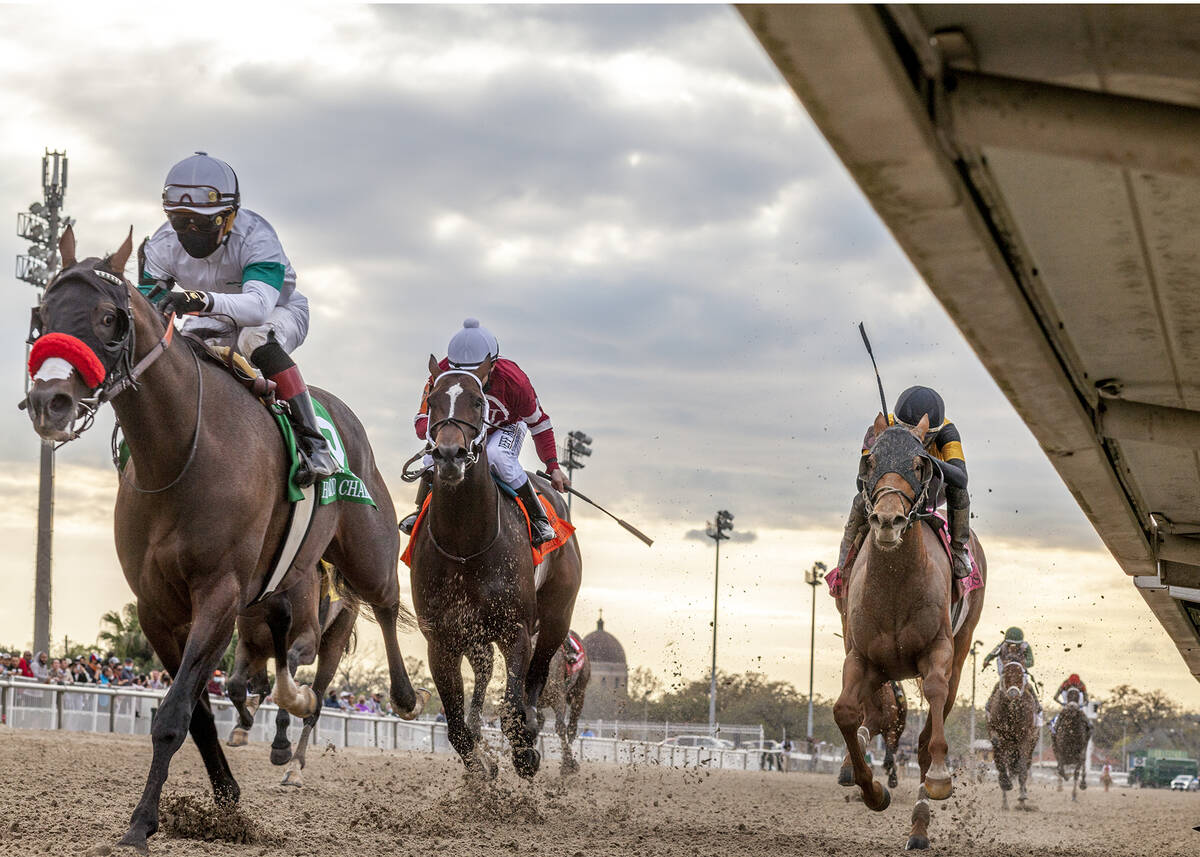 Nevada’s racebooks will again be able to offer wagering on races from the Fair Grounds, Oaklawn Park and Turfway Park following a breakthrough in their long-running simulcast dispute with Churchill Downs Inc.

The Nevada Pari-Mutuel Association, which represents the state’s racebooks, received signed contracts from the racetrack and casino company on Wednesday and immediately sent them to the state Gaming Control Board for approval.

The board pronounced all three agreements “good to go” in the afternoon and set Thursday as the first day of wagering on races from the Fair Grounds in New Orleans and Turfway Park in Florence, Kentucky. Oaklawn Park in Hot Springs, Arkansas, will be added to the wagering menu Friday, which is its opening day.

The signals for the three tracks were withheld from Nevada by Churchill Downs Inc. starting last year in an escalation of an ongoing dispute over the simulcast signal from Churchill Downs. Both the Fair Grounds and Turfway Park are owned by CDI, while Oaklawn Park contracts with the company for distribution of its signal.

The contracts received Wednesday do not resolve the underlying dispute over the Churchill Downs signal, but Patty Jones, executive director of the parimutuel association, described the development as “positive movement” toward a long-term simulcasting agreement with the company.

The dispute, which arose when Churchill Downs sought to charge more for its simulcast signal, has prevented fans in Nevada from wagering on races from the home of the Kentucky Derby since Oct. 27, 2019.

A call to Churchill Downs Inc. for comment was not returned Wednesday.