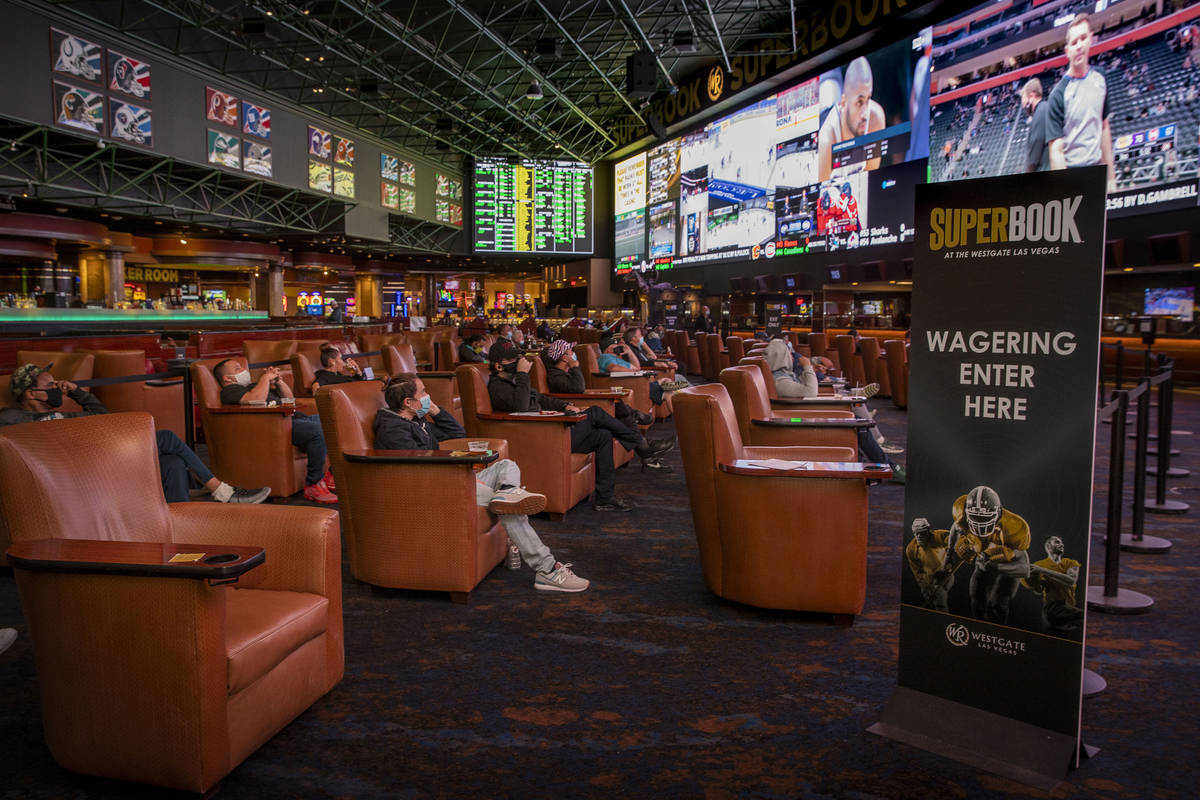 Nevada sportsbooks won $52.4 million in January from a betting handle, or amount wagered, of $646.5 million, according to figures released Thursday by the state’s Gaming Control Board.

The win was the fourth-highest total in state history, and the handle was the second-highest ever, according to GCB senior research analyst Michael Lawton.