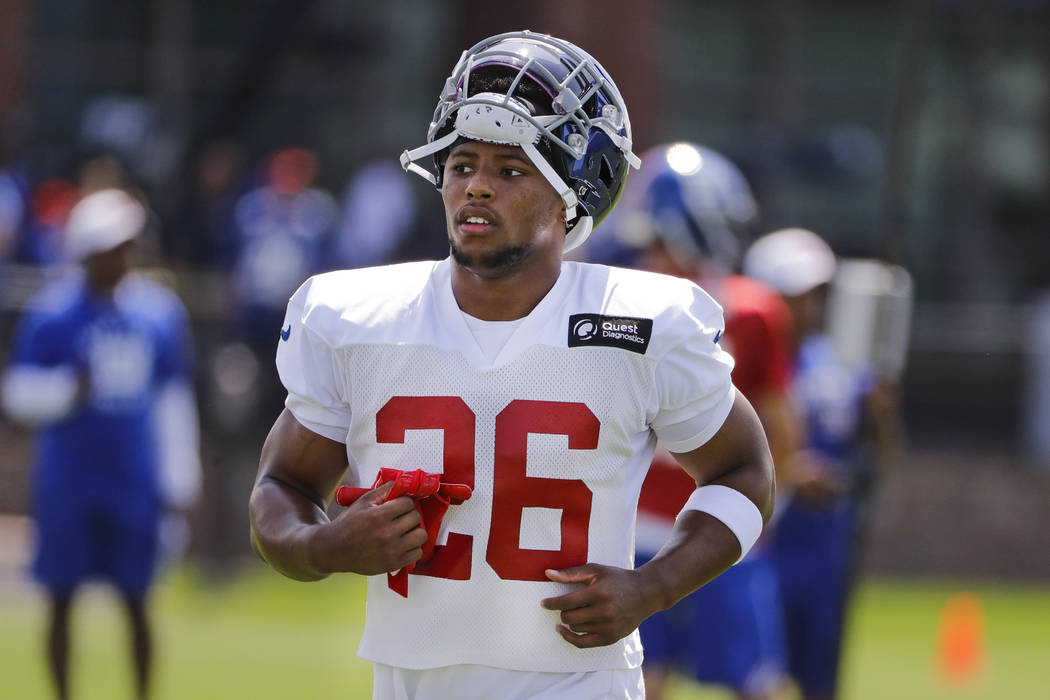 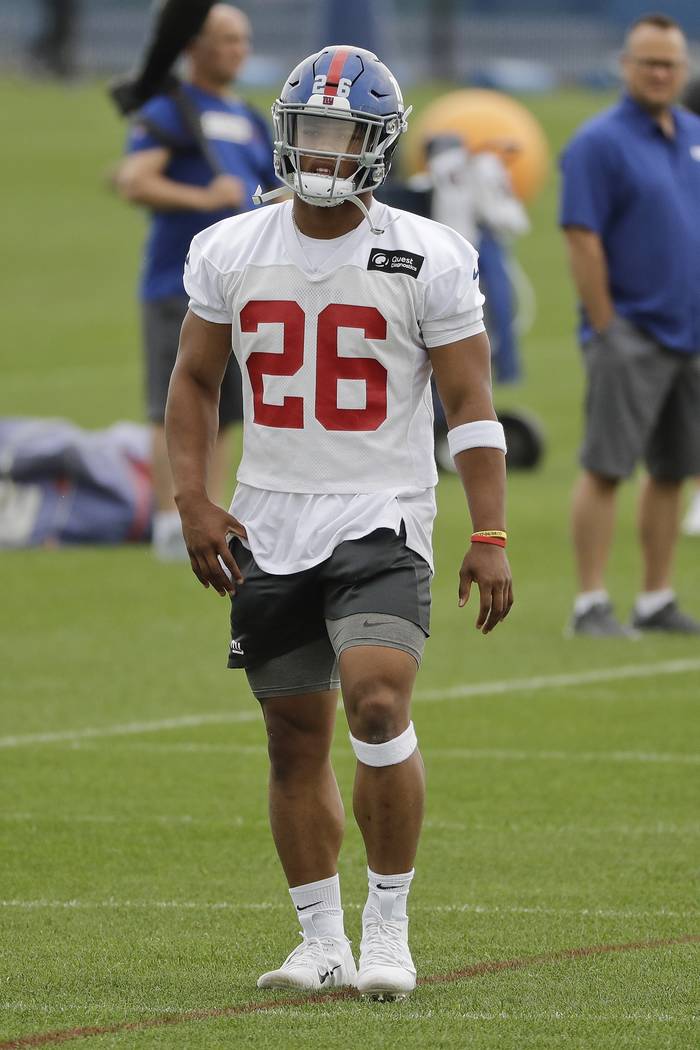 This is the third in a series of 32 NFL team betting previews in 32 days leading up to the league’s Sept. 5 season opener. We’ll count down the teams from the lowest season win total to the highest.

The Giants were a sleeper pick before last season to make a playoff run. A year later, most New York fans think Giants general manager Dave Gettleman is asleep at the wheel of the four-time Super Bowl champions.

“They made a tremendous mistake by not drafting Sam Darnold last season,” Westgate sportsbook director John Murray said. “Barkley’s a good player, but you (must) draft a franchise quarterback when you don’t have a quarterback. That decision will look dumber and dumber as the years go by.

“I think the Giants are going to be terrible. They’re just a mess.”

New York, which has a win total of 6 after going 5-11 last season, is the 9-2 third choice at Caesars Entertainment sportsbook to finish with the fewest wins this season. The Miami Dolphins are the 5-2 favorites, followed by the Arizona Cardinals (4-1) and Cincinnati Bengals (9-2).

The Giants again will rely on quarterback Eli Manning, 38, who won’t have many weapons around him besides Barkley and tight end Evan Engram.

New York wideout Golden Tate has been suspended the first four games for violating the league’s policy on performance-enhancing substances, and top receiver Sterling Shepard is questionable for Week 1 after suffering a broken thumb.

“Everything about the Giants screams a mess,” Caesars sportsbook director Jeff Davis said. “Eli’s old, and all of their receivers are hurt or suspended. They’ll be a one-trick pony with (Barkley). All signs point to them being awful.

“They do get to play the Redskins twice, who I also think are going to be absolutely terrible.”

“They’re well behind Philadelphia and Dallas, and even Washington is a better team than the Giants right now. I’m going to go under (6) on the Giants,” he said. “They trade away their best player and probably one of the top five most dynamic players in the league in OBJ. Barkley is really, really good, but now defenses are going to scheme differently and they can put seven, eight or nine guys in the box and tell Eli to beat them. He hasn’t shown that he can the last couple years.

“They have major question marks on both sides of the ball. I don’t think their other weapons can go out and beat teams.”

New York was 17th in the NFL in scoring last season, averaging 23.1 points, and 23rd in scoring defense, allowing 25.8 ppg. Only the Raiders, with 13 sacks, had fewer sacks than the Giants, who finished with 30.

They’ll be hard-pressed to surpass their sack total or win total this season. 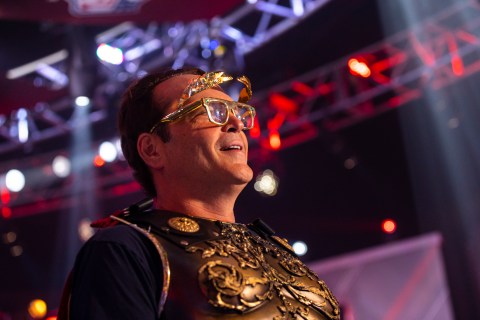