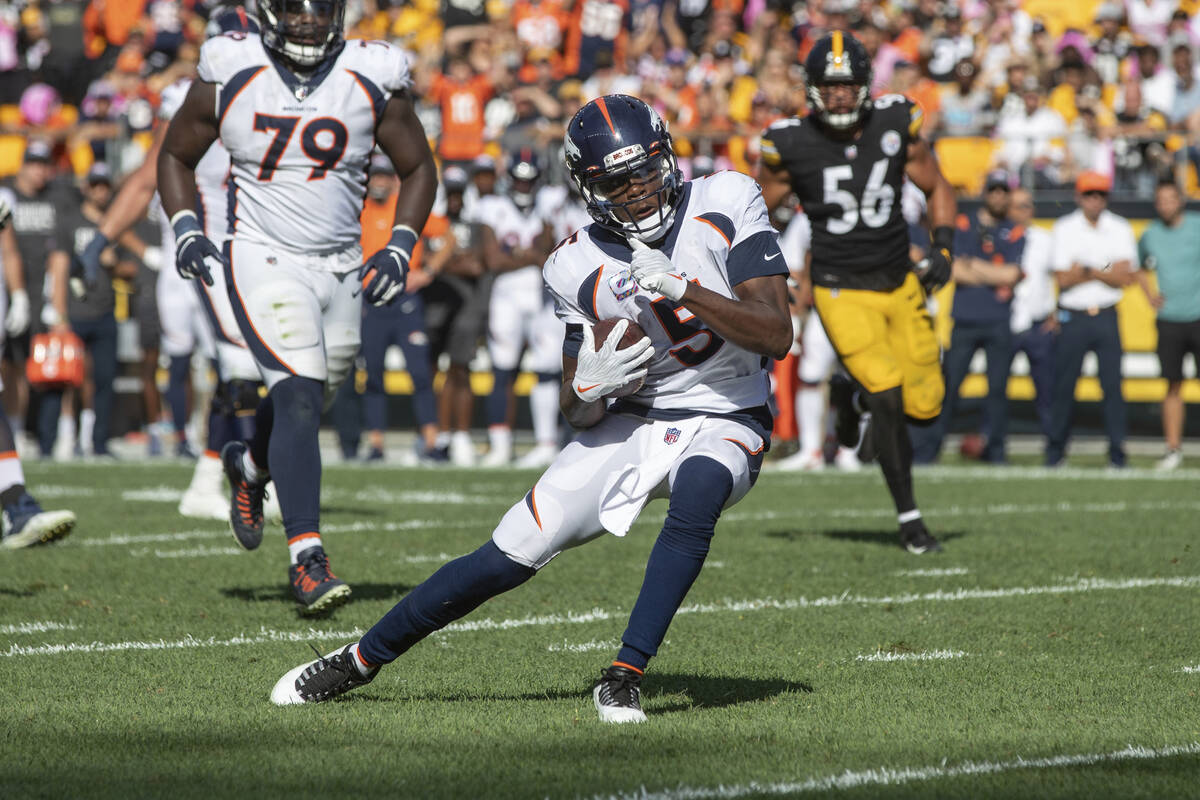 Mirroring each other’s seasons, the Raiders and Broncos each started 3-0 before losing their last two games in lackluster fashion.

Now the AFC West division rivals will square off Sunday at Empower Field at Mile High, where the Broncos have won seven of the last nine meetings.

Denver quickly moved from -3 to -3½ after Jon Gruden resigned as Raiders coach on Monday night. The consensus line climbed to 4 on Friday at Las Vegas sportsbooks, though the Broncos were still available at -3½ at the South Point and Station Casinos.

The Raiders appeared distracted and were dominated by Chicago in Sunday’s 20-9 loss at Allegiant Stadium. They will be hard-pressed to get their offense back on track at Denver, which is second in the NFL in scoring defense, allowing 15.2 points per game.

Veteran quarterback Teddy Bridgewater is 38-15-1 ATS (72 percent) as a starter. I’ll back him and the Broncos to cover against a Raiders team in transition.

Packers (-6) over BEARS: I like Green Bay more in a teaser, but Aaron Rodgers has dominated Chicago in his career, going 20-5 with 55 touchdown passes and 10 interceptions. The Packers are riding a four-game win and cover streak this season and also have won and covered the last four meetings with their NFC North rivals. The Bears have an anemic offense, averaging 16.8 ppg, and should struggle to keep pace.

Chargers (+2½) over RAVENS: Something has to give, as Los Angeles can’t stop the run (157.6 yards per game allowed) and Baltimore can’t stop the pass (296.4 ypga). I’ll take the points and Chargers quarterback Justin Herbert, who is tied for third in the NFL in TD passes (13), is fourth in passing yards (1,576) and has led LA to wins and covers in four of its first five games under coach Brandon Staley. The Ravens are 0-3 ATS as favorites and are coming off a short week after erasing a 25-9 fourth-quarter deficit in Monday’s 31-25 overtime win over the Colts.

BROWNS (-3) over Cardinals: Arizona is the league’s only 5-0 team. But there is one major mismatch in favor of Cleveland, which has the NFL’s No. 1 rushing attack with 187.6 ypg. The Cardinals have one of the league’s weakest run defenses, allowing 139.0 ypg. Browns leading rusher Nick Chubb will miss the game with a calf injury, but Kareem Hunt is a capable replacement. The home team has covered five of the last seven meetings, and look for Cleveland to grind out a win on the ground while its defense does enough to slow Arizona QB Kyler Murray.

Cowboys (-3) over PATRIOTS: Dallas is the league’s only 5-0 team ATS. I took the Cowboys last week and vowed to ride them until they lose. Dak Prescott (13 TDs, three interceptions) directs an explosive offense that’s second in the league in scoring (34.0 ppg) behind the Bills (34.4 ppg). New England nearly knocked off Tampa Bay in Tom Brady’s return two weeks ago but was riding a wave of emotion on a rainy night. The Patriots, averaging 19.2 ppg, will have a hard time keeping up with the Cowboys. 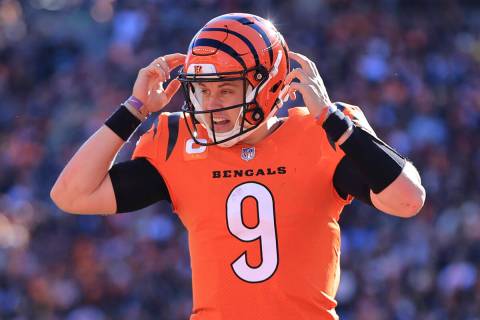