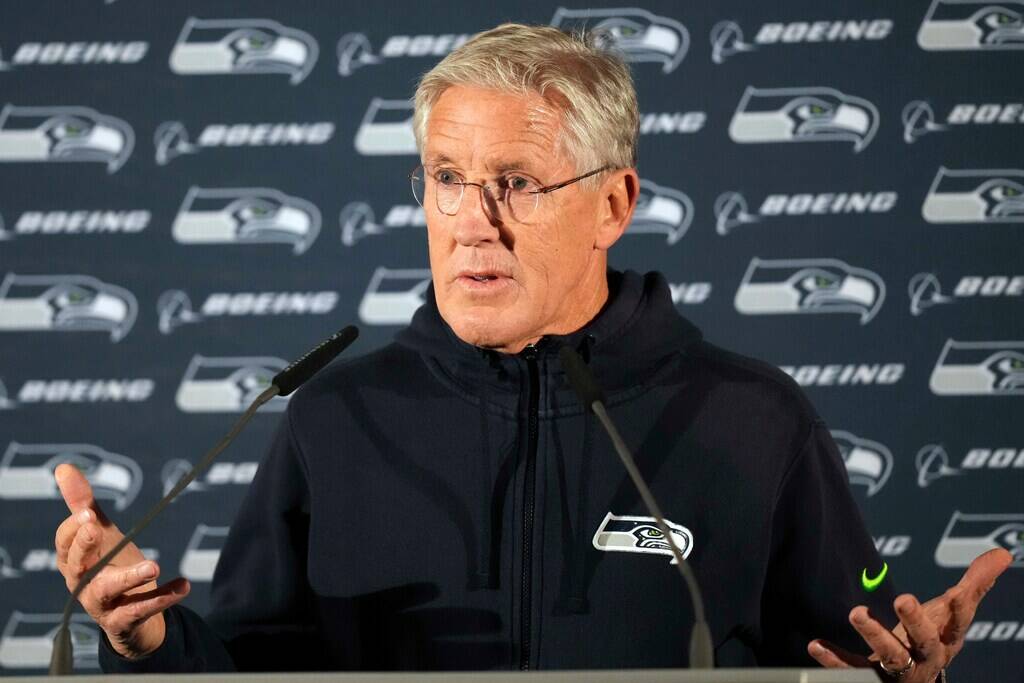 Cincinnati (-2½, 43½) at Tennessee: The Bengals beat the Titans 19-16 in January in a divisional playoff game. Cincinnati is riding a 12-3 under streak and a 15-3 cover streak. But the Titans have won seven of their last eight games while going 8-0 ATS. Tennessee also is on a 12-4 under run. Edge: Under.

Los Angeles Rams at Kansas City (-15½, 42½): The Chiefs were on an 0-5 ATS skid at home before squeezing out a cover vs. the Jaguars. Kansas City has a 4-1 under record at home. The Chiefs have won 25 straight games in November and December. The Rams are on a 2-9-1 spread slide and an 8-4 under run. Edge: Under and Chiefs.

Pittsburgh at Indianapolis (-2½, 39): The Steelers have covered three of their last five games. The Colts have a 9-2 under record this season and are on a 14-2 under run overall. Edge: Under.

Las Vegas handicapper Bruce Marshall is editor of The Gold Sheet (Goldsheet.com). He provides the Review-Journal with NFL tech notes and trends. Follow at thegoldsheet on Twitter.