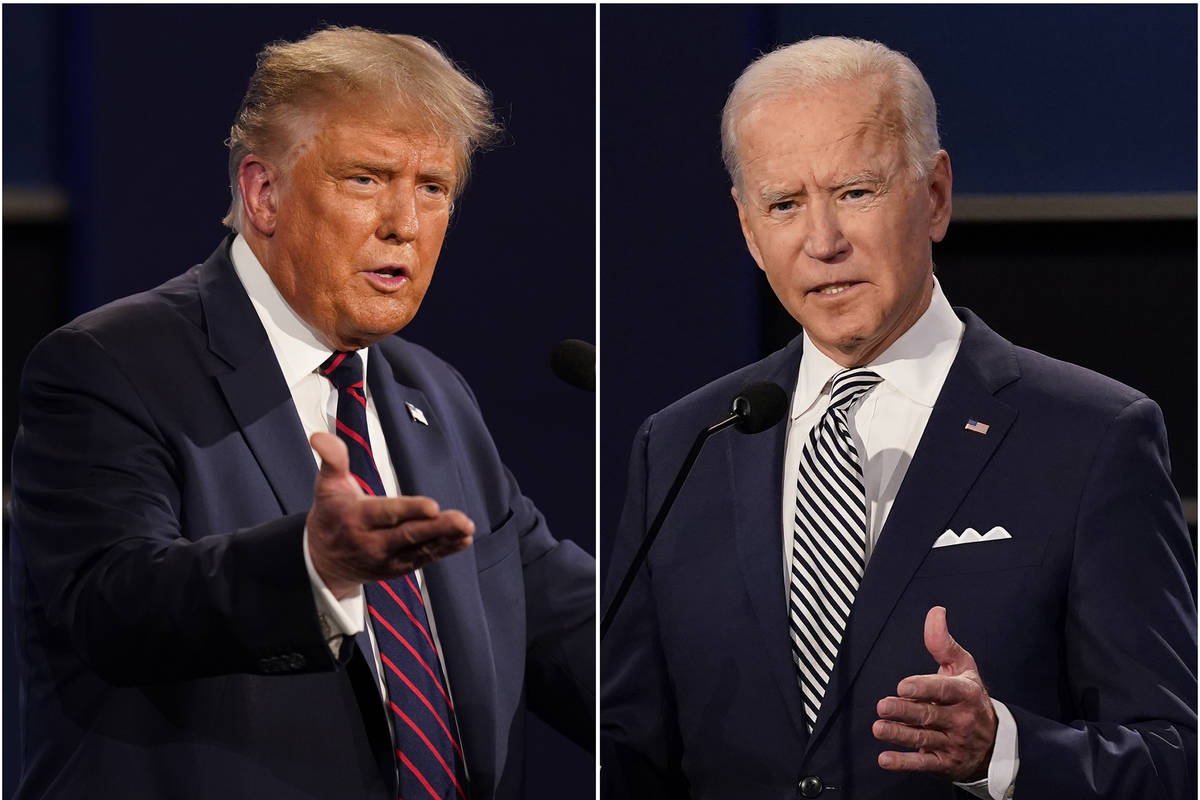 The U.S. presidential election has officially become the most heavily bet event in the history of the United Kingdom-based Betfair Exchange, the company said in a release.

A total of about $259 million in bets have been placed on the matchup between President Donald Trump, the Republican candidate, and former Vice President Joe Biden, the Democratic candidate.

The handle breaks the record $258 million bet on the 2016 presidential election between Trump and Hillary Clinton.

Betfair predicts that as much as $519 million could be bet on the election by Tuesday.

“It’s all about him,” he said. “Outside of America, Joe Biden is known at one-hundredth of the scale as Trump. Trump drives interest in betting. The amount bet has risen six-fold after he came into politics.”

If Biden wins, running mate U.S. Sen. Kamala Harris is +800 to replace Biden as the president before the 2024 election, Vaccaro said.

Vaccaro’s odds are for entertainment purposes only. Betting on elections is illegal in the U.S.