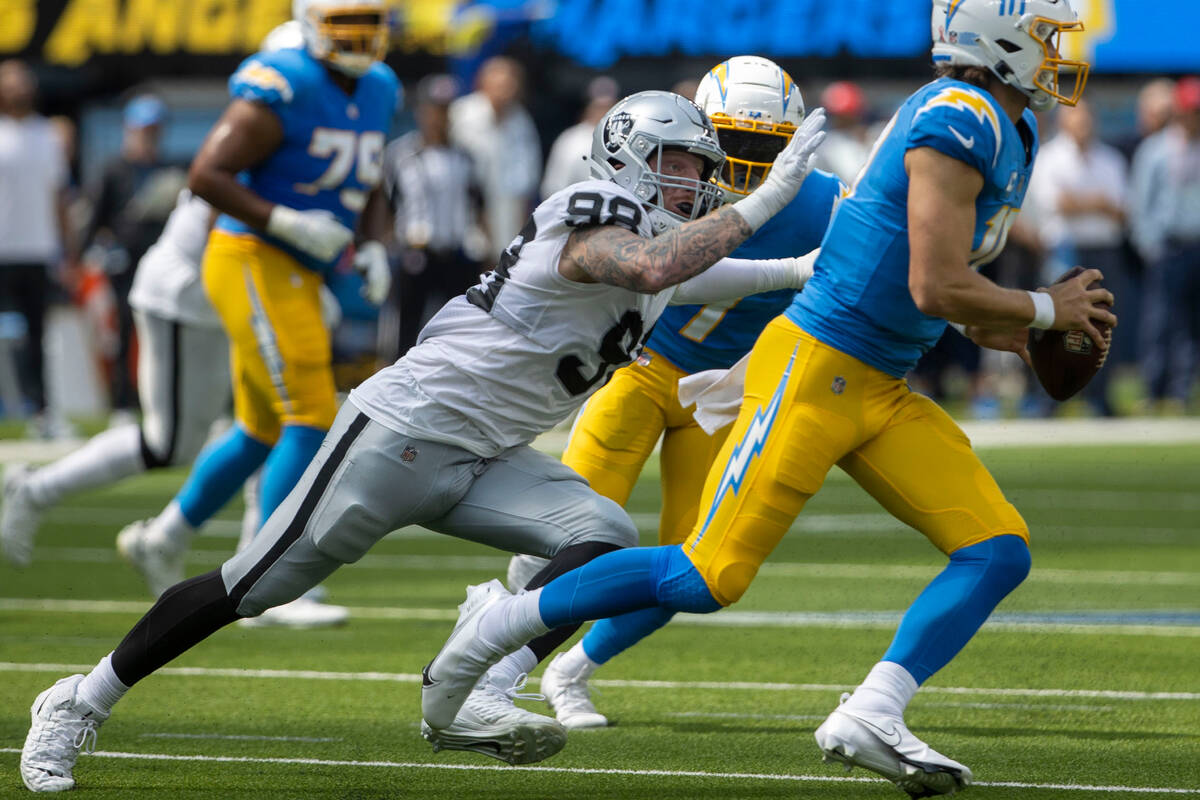 After back-to-back overtime wins and covers by the Raiders, bettors are back on the Silver and Black bandwagon.

The Chargers opened as 2½-point favorites over the Raiders in Sunday’s AFC West matchup at Allegiant Stadium. But the favorite has flipped to the Raiders -1 after sharp bettors backed the home team.

“Sharps took Raiders +2. I presume the Chargers’ injuries have something to do with that,” Circa sportsbook director of risk Chris Bennett said.

The line was still at pick’em Friday afternoon at the South Point.

The ticket count is in favor of the Raiders by a 2-1 margin at BetMGM and 79 percent of the money is on them at Caesars Sportsbook.

“Guests have come back to the Raiders as both money and ticket counts favor the Silver and Black,” Red Rock Resort sportsbook director Chuck Esposito said. “It’s the first time in three weeks the bettors have backed the Raiders.”

The consensus total is 49½, with the Westgate SuperBook still at 50.

In arguably the best game of last season, the Raiders outlasted the Chargers 35-32 in a wild overtime win in the regular-season finale to clinch their first playoff berth since 2016.

“The Raiders showed a lot of heart the last two weeks winning in overtime like that,” SuperBook vice president of risk Ed Salmons said. “I think the Raiders are catching the Chargers at the perfect time. The Chargers are really banged up. They have offensive line issues, receiver issues and defensive players are hurt.

“The Raiders are live this week. They seem like they’re playing their best ball they’ve played all year.”

Professional sports bettor Jeff Whitelaw backed the Raiders as 4-point underdogs against the Seahawks. But he’s passing on this game.

“They’re not giving you points in this one,” he said. “Basically, it’s a pick’em. I think the Chargers are slightly better than the Raiders. But the Raiders are at home and they lost at LA. I look for this game to be very, very close.

“It’s probably going to be within a touchdown going into the fourth quarter. It’s sort of a crapshoot.” 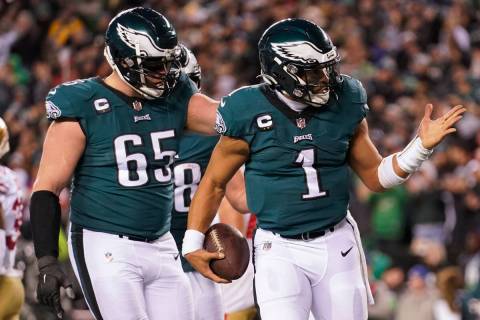