Prominent professional sports bettor Rufus Peabody tested positive for the coronavirus and fears he might have been contagious at the MIT Sloan Sports Analytics Conference, which attracted more than 3,000 attendees from 43 states on March 6 and 7 in Boston.

Peabody, 34, was tested for the virus March 17 and posted Saturday on his Twitter page (@RufusPeabody) that he had a confirmed positive test. The Yale graduate, who splits time between Boston and Las Vegas, previously posted that his symptoms started March 7.

“My symptoms: I felt very tired and worn out all weekend, which I thought was due to a combination of travel and a bad night’s sleep. I woke up with an ‘eye headache’ (and sore eyes) on Saturday. I think I had a low-grade fever on Sunday (3/8). By Tuesday I was back to normal.”

Peabody posted Thursday that he had “felt 100% fine for the last 10 days.”

“The only symptom currently is cabin fever. I’m probably not contagious at this point, but I’m still on lockdown.

“A week ago, I would have laid a big price that I didn’t have coronavirus. It just goes to show that it can be suuuper mild. The big symptoms for me that I haven’t heard many people talk about are an ‘eye headache’ (that lasted <48 hrs) and a loss of my sense of taste.”

The 14th annual MIT SSAC featured two full days of panels and presentations about advancing the use of data and analytics in the sports industry. Houston Rockets general manager Daryl Morey is a co-founder of the conference, which has been sponsored by ESPN since 2010.

The Review-Journal spoke with six professional sports bettors and handicappers about the impact the sports stoppage has had on them and how they’re dealing with it. 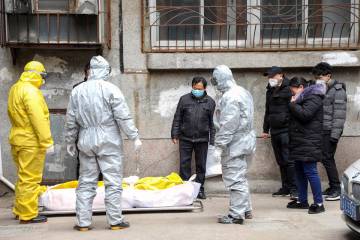 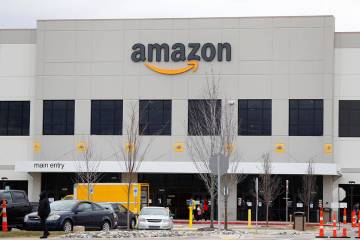 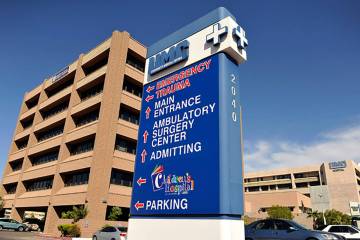 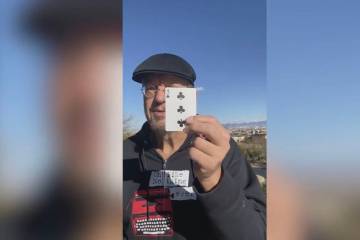 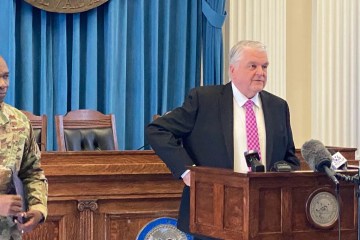 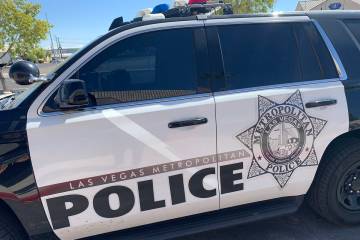 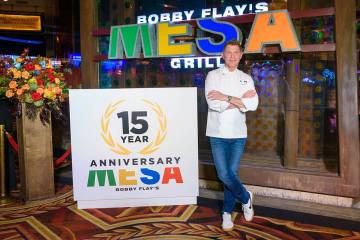 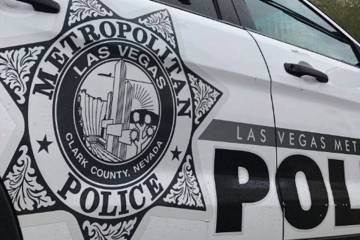 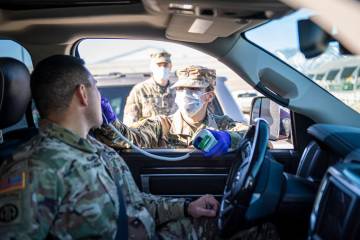 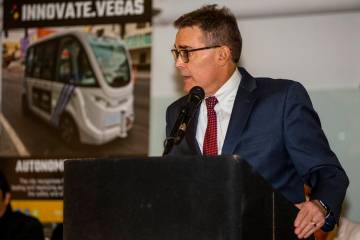 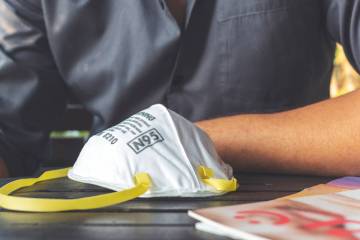 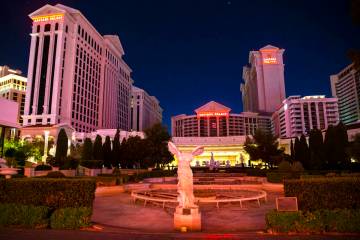 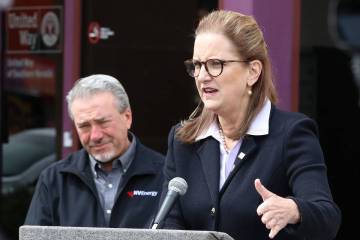 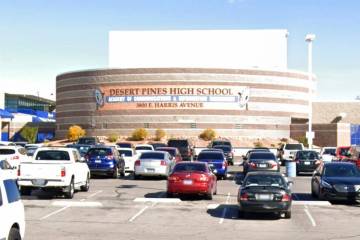 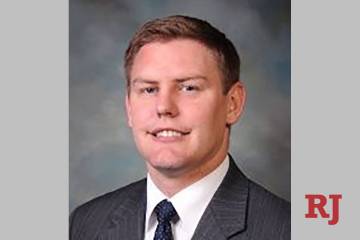 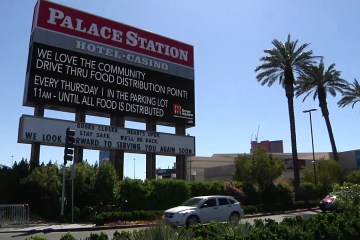 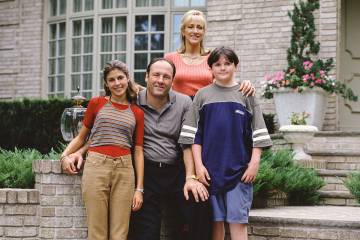 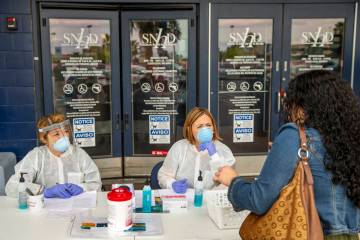 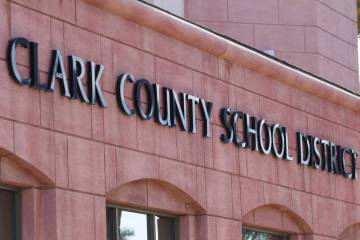