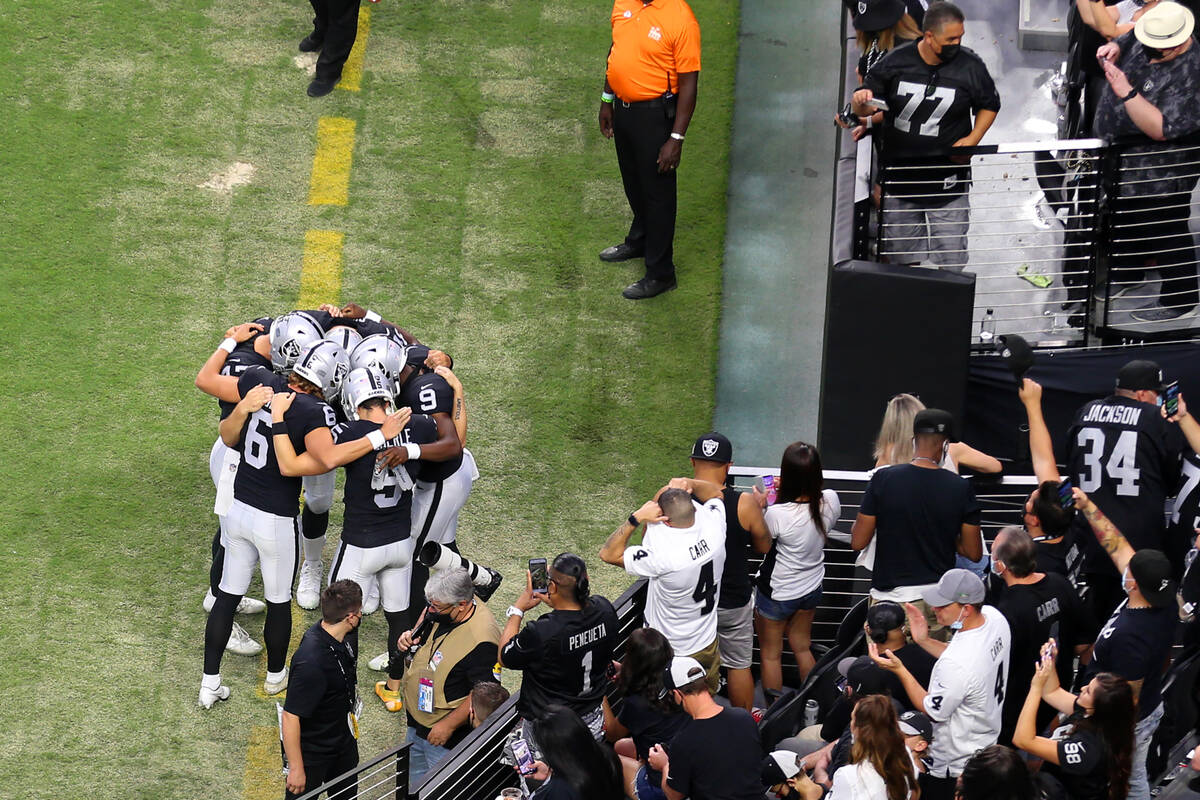 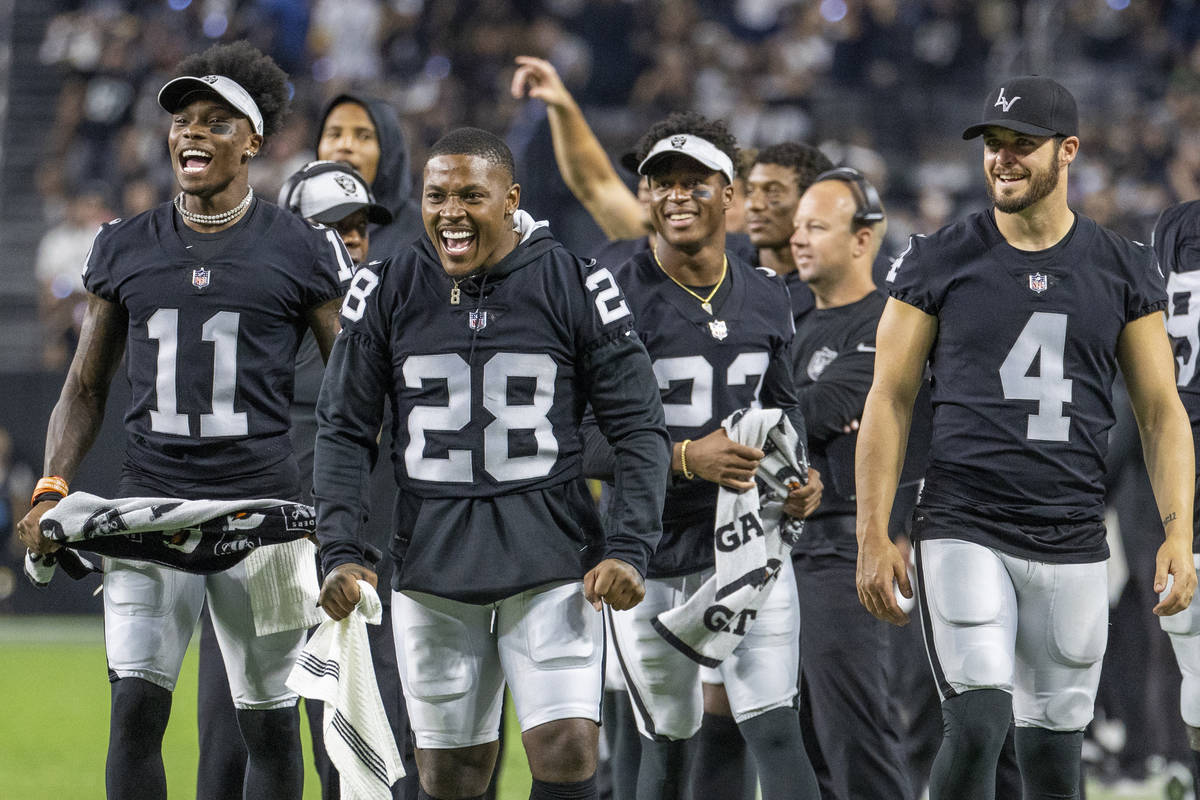 Tampa Bay and Kansas City are the clear favorites to win the Super Bowl. But the Raiders are the largest liability at Las Vegas sportsbooks to take home their first Lombardi Trophy since 1984.

Caesars Sports and the South Point are on the hook for mid-six figures apiece if the Silver and Black win it all. BetMGM, where the Raiders are 80-1 to win Super Bowl LVI, will lose seven figures in Nevada alone.

The Raiders are the biggest liability at Station Casinos and the largest realistic liability at Circa Sports behind the Houston Texans, the longest shot on the board at 750-1.

“I’m not that worried about the Raiders. Their offense will be fine, but their defense is still a big question mark,” South Point sportsbook director Chris Andrews said. “They would really have to show a lot of improvement from last year. But as I say that, every year there’s always one team that’s way better than we expected and one team that’s way worse than we expected.

“I’ve been around long enough to know that’s very hard to predict.”

The Buccaneers are the biggest liability at BetMGM, which took a $50,000 wager to win $450,000 on Tampa Bay at 9-1 odds in February to repeat as Super Bowl champions a few days after it beat the Chiefs in Super Bowl LV.

“Every day there’s a ton of Tampa tickets,” MGM Resorts director of trading Jeff Stoneback said. “They have the most tickets written and the most money.”

The action also has been relentless on Tampa Bay and the Chiefs at the Westgate SuperBook.

“A third of the money in the pool is bet on two teams, which is crazy. They’re acting like it’s the NBA.”

“Before that, they were betting them at 60-1 and even now at 20-1, they’re still betting them,” SuperBook director John Murray said. “Buffalo is clearly better than them in that division, and there are still several teams ahead of them in the pecking order in the AFC.

“The Chiefs, Chargers, Ravens and Browns should be better than New England. The Patriots will probably be in the middle of the pack in the AFC.”

Cleveland and San Francisco represent the two largest liabilities at Caesars Sports, which is on the hook for seven figures on each team. The Browns and 49ers are tied for the 12-1 sixth choice at Caesars to win the Super Bowl.

“The Browns have as good a chance as anyone. Baker Mayfield is progressing nicely, and the team is rock-solid across the board,” Caesars Sports vice president of trading Nick Bogdanovich said. “The Niners are a bigger mystery. The jury’s still out on Jimmy (Garoppolo), just because he can’t stay healthy.

“They’ve got a high ceiling, but it’s very tricky to say the least.”

The Colts are another large liability at the SuperBook (where they’re 30-1) and South Point, which will lose six figures if Indianapolis wins its first Super Bowl since the Peyton Manning era.

“The Colts are the biggest question mark,” Murray said. “That was a team a lot of sharp guys liked before Carson Wentz and Quenton Nelson got hurt.”