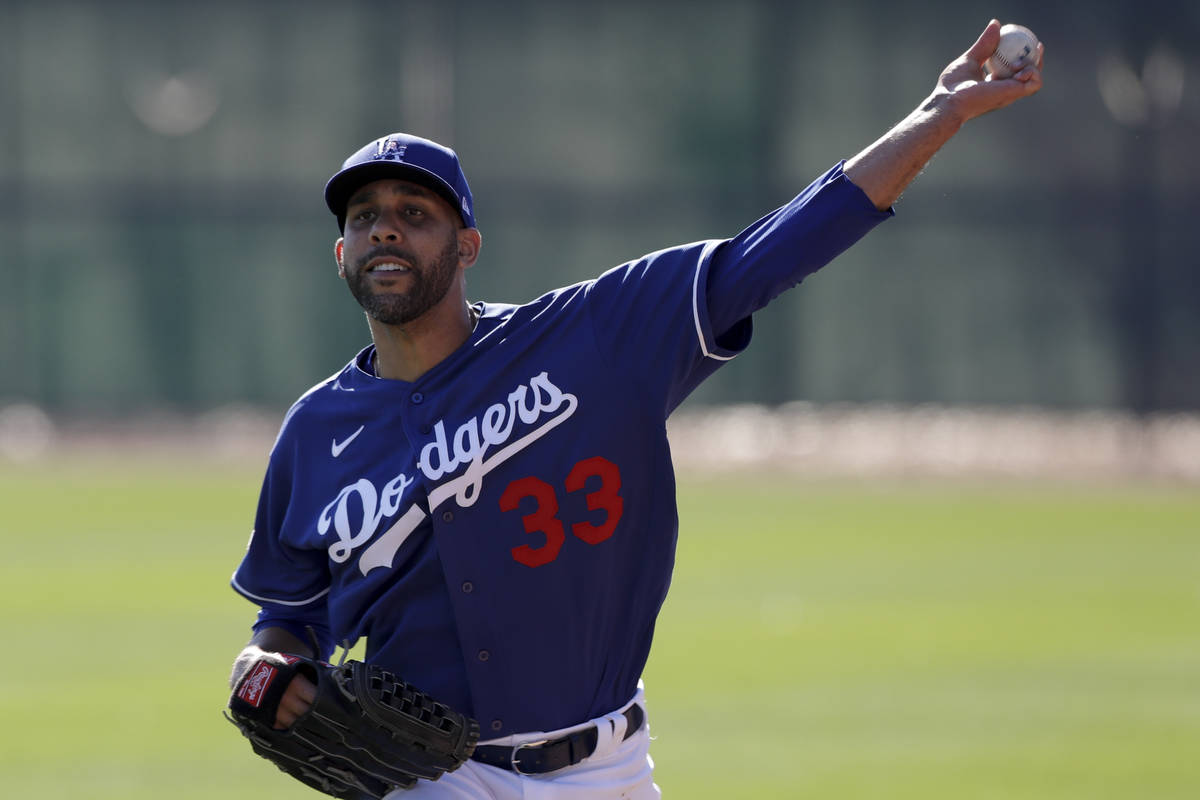 A lot of strange things might happen in a shortened baseball season, but bookmakers couldn’t stray far from the formula when making revised season win totals.

Take the projected 162-game total, pro-rate it for 60 games, make some adjustments for the new schedule and hope for the best.

“There’s much more room for surprises when it’s only a 60-game season,” Westgate sportsbook manager Randy Blum said. “But it’s just too hard to predict.”

The Los Angles Dodgers have the highest win total at 38½ at the Westgate, followed by the New York Yankees (37) and Houston Astros (35).

The defending World Series champion Washington Nationals have totals of 32½ at the Westgate and Caesars and 33½ at MGM.

The Baltimore Orioles and Detroit Tigers are a clear cut below the rest of the league, ranging from 20½ to 21½ at the sportsbooks.

The continuing coronavirus pandemic could throw a wrench into the season at any moment, or at least greatly affect a particular team. Blum said the Westgate considered whether to adjust teams in states struggling to contain COVID-19, but ultimately decided not to.

“It’s something you can’t predict with the virus stuff,” he said. “A team’s best player could end up being out for two weeks.”

That unpredictability has led the sportsbook to try not to get too high or low on many teams, Blum said, and 18 teams have totals between 33½ and 27½ at the Westgate.

That particularly affected teams in the AL East, who must play 16 games against the strong quartet of the Nationals, Atlanta Braves, New York Mets and Philadelphia Phillies from the NL East, Blum said.

The Westgate’s rules stipulate that teams must play 59 games for the win total bets to stand.

“We don’t want guys firing on all the unders and hoping for an outbreak,” Blum said.

Blum said season win totals are usually one of the most popular baseball futures bets, behind World Series futures and a prop on which player will hit the most home runs.

Blum said he expects the home run prop to be posted in the next few days.