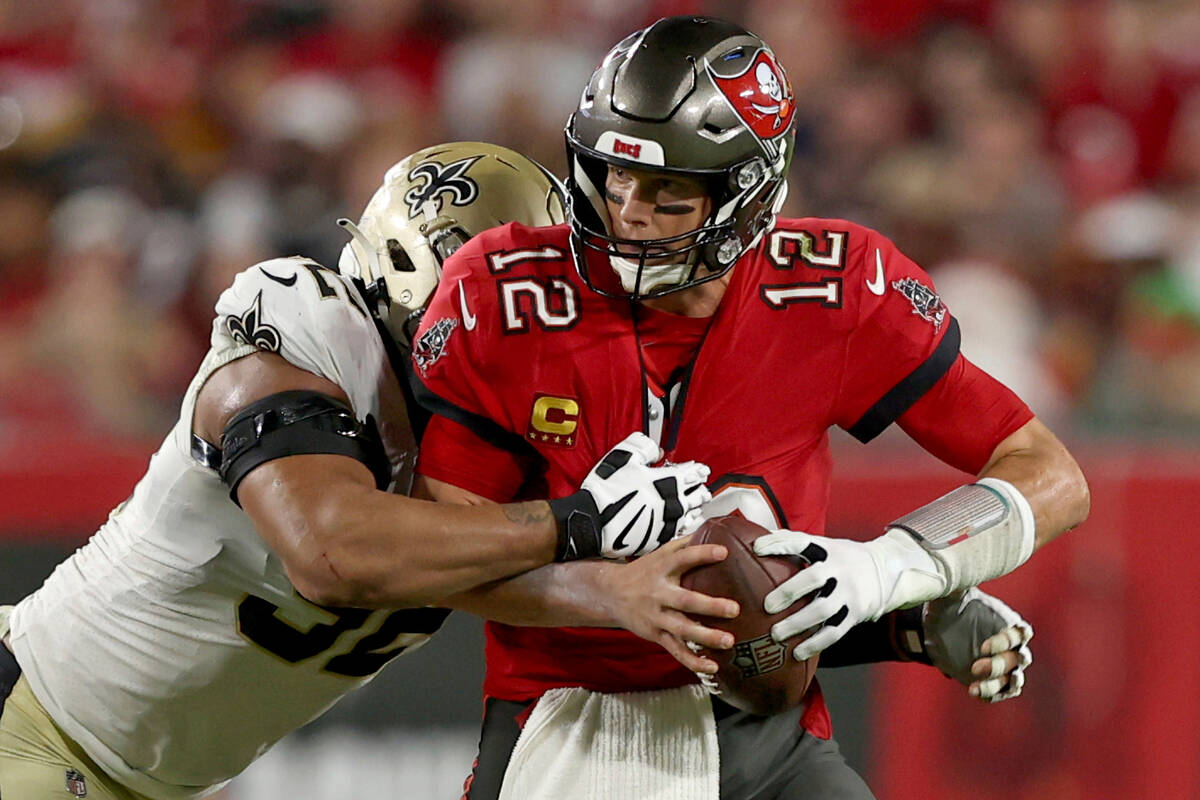 Sharp bettors are on both sides of the Saints-Buccaneers matchup on “Monday Night Football.”

Tampa Bay was a consensus 3½-point favorite over the weekend, but the line dropped to 3 on Monday at most books, including the South Point. The line is still 3½ at Station Casinos and the consensus total is 41.

“Bucs and over is the worst-case scenario, although the number has come down a half point from the opening number of 4,” Red Rock Resort sportsbook director Chuck Esposito said. “Ticket counts clearly favor the Bucs with 59 percent on them. A little more sharper play on the Saints.”

New Orleans has been Tom Brady’s kryptonite since the seven-time Super Bowl champion joined Tampa Bay. The Saints have beaten the Buccaneers in seven of the last eight regular-season meetings, including four straight at Tampa Bay.

The Bucs beat New Orleans 20-10 in Week 2 to snap a seven-game regular-season losing streak to their NFC South division foes. Tampa Bay also defeated the Saints 30-20 in the playoffs in 2021 in its run to the Super Bowl title.

Both teams have burned through bettors’ money this season, with the Bucs 3-7-1 ATS and the Saints 4-8 ATS. Brady is 2-11 ATS in prime-time games since joining Tampa Bay.

The Bucs have a 9-2 under record this season. 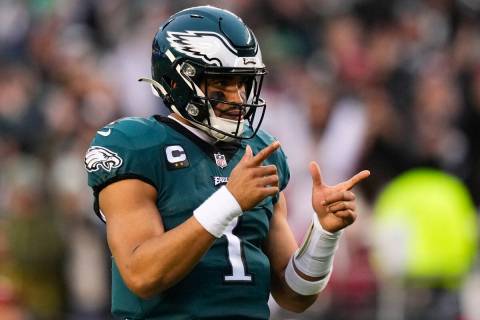