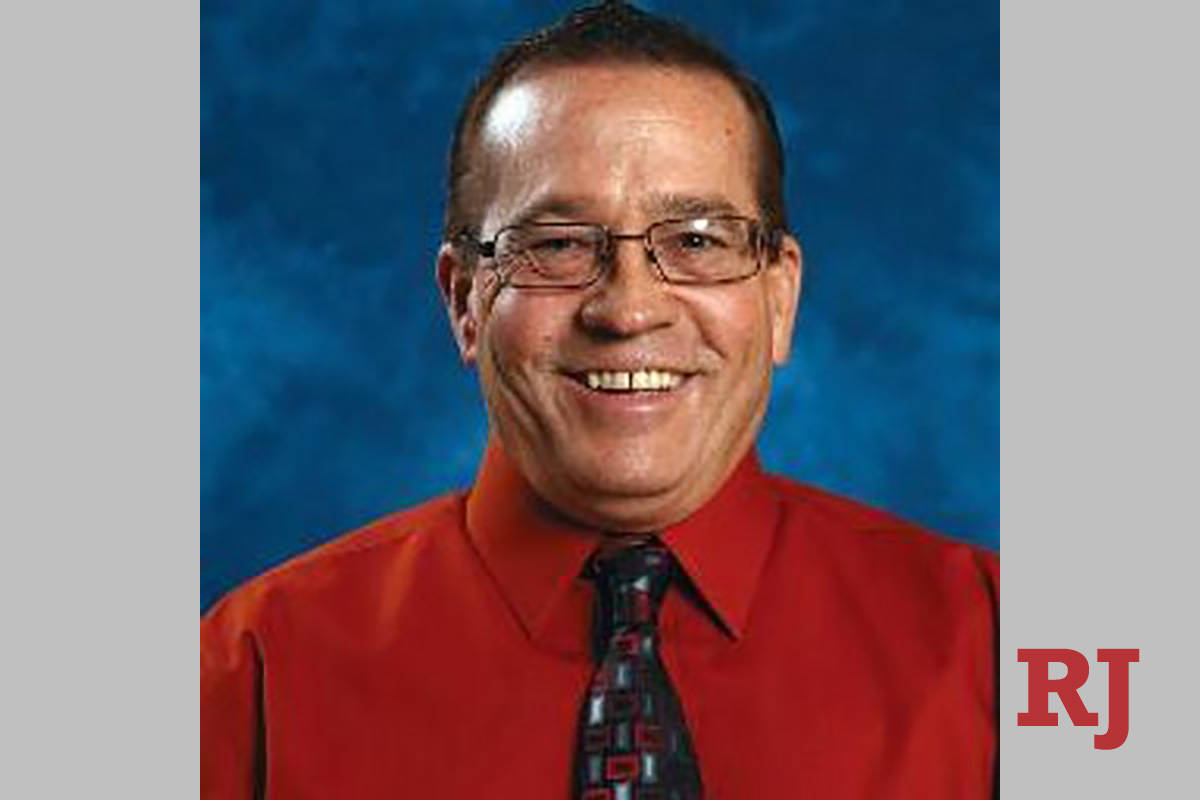 Patrick McQuiggan, the longtime horse racing radio host and handicapper at the South Point, died Thursday. He was 64.

No cause of death was given.

South Point race book manager Mary Jungers said McQuiggan was a familiar sight in the race book, always seated in the same spot “over by the wall and in front of the pillar.”

“Whenever we had big jackpots, people would always come put their money in with him,” Jungers said. “He had a sheet with picks every day.”

“He was really gregarious,” Andrews said. “He loved to talk to you about horses. He wouldn’t just answer yes or no. He loved to talk. He was just a friendly, open guy.”

Horse racing uses pari-mutuel betting in which the players compete against themselves and not the casino. That meant sharp bettors like McQuiggan were always welcome at the South Point and could help drum up business, Andrews said.

“He was a terrific ambassador for the South Point,” he said. “We wanted him to give out winners, and he gave out a bunch.”

McQuiggan leaves behind two brothers, Jungers said. Gaming Today said he also had a son from a previous marriage.