“Sharp money always seems to show against the Colts, but they continue to cover. Indianapolis is 5-1 ATS this season and has covered nine of its past 11 games. Cincinnati allowed a total of 80 points in its past two games to the Patriots and Panthers. The Bengals’ defense is banged up, and wideout A.J. Green is doubtful. I’ll go with Colts quarterback Andrew Luck to make more plays than Andy Dalton.”

“I’m not sold on Sooners quarterback Trevor Knight, who was great against Alabama in a bowl game but erratic since. K-State quarterback Jake Waters is improving. The visitor is 5-0 ATS in this rivalry. The Wildcats are 10-1 ATS as road ‘dogs for coach Bill Snyder.”

“The Rebels will keep rolling behind quarterback Bo Wallace. The Ole Miss defense has allowed 71 points in six games. After taking down Alabama and blowing out Texas A&M on the road, the Rebels should have no problems with the Volunteers.” 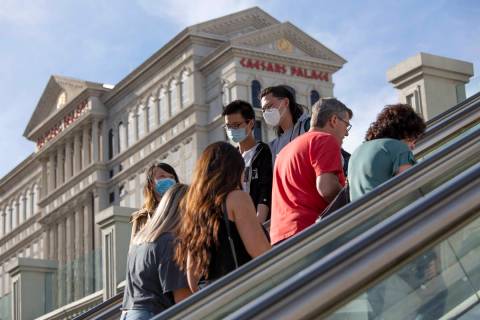