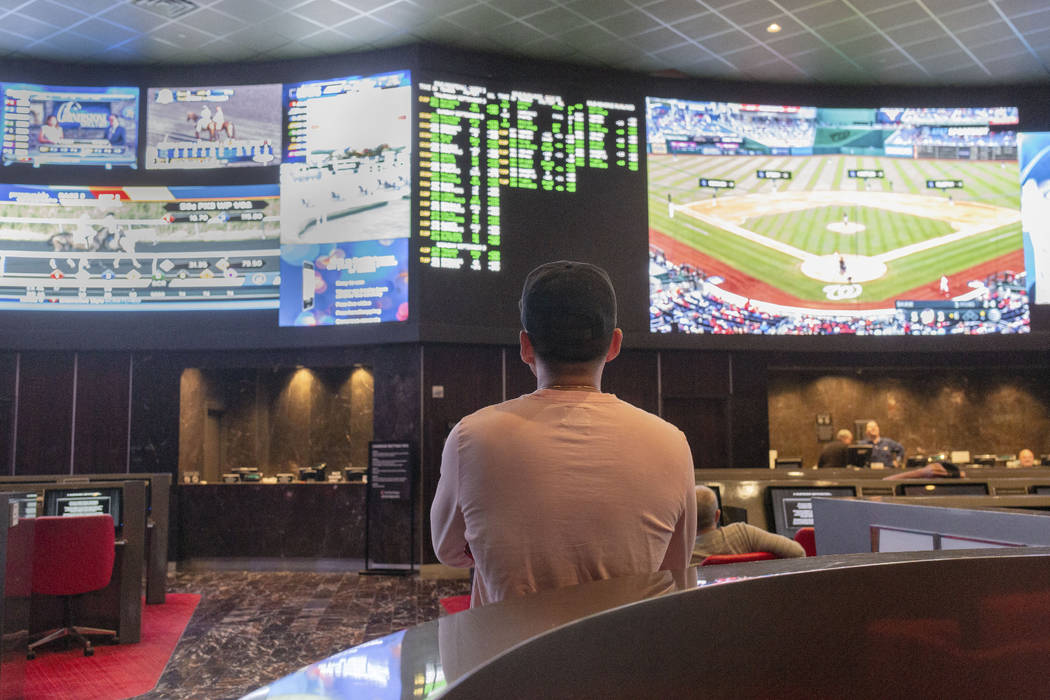 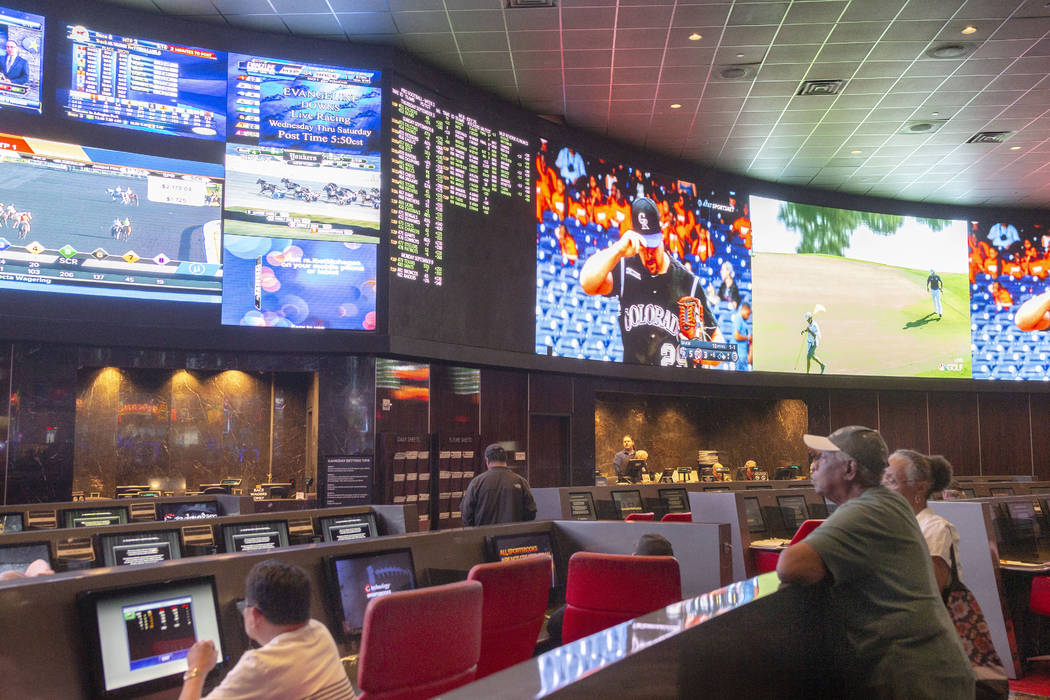 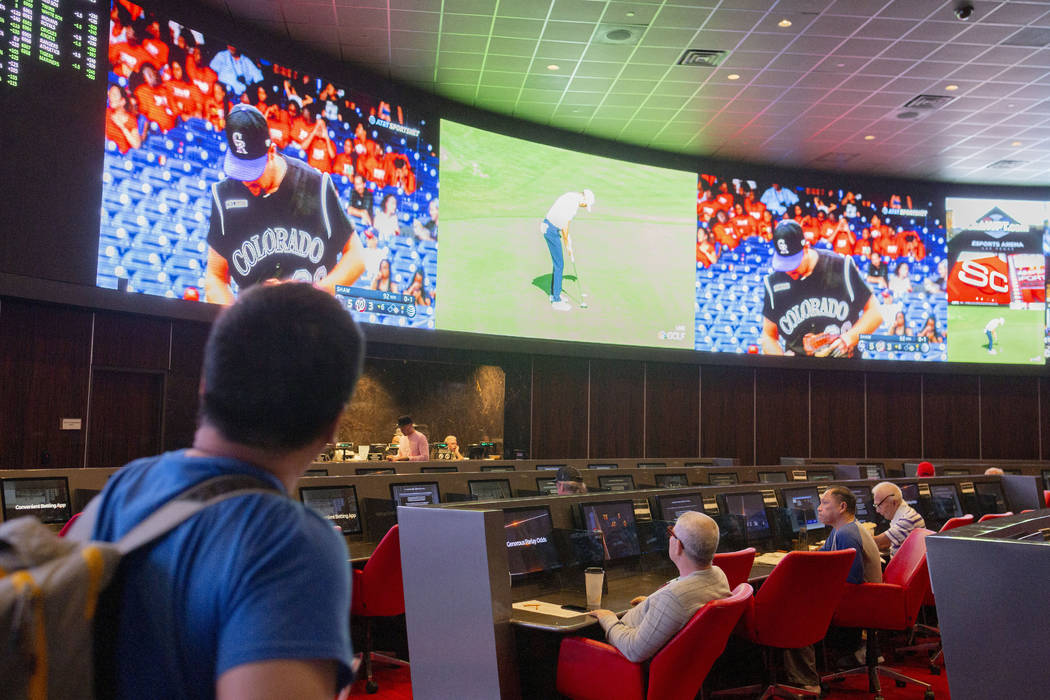 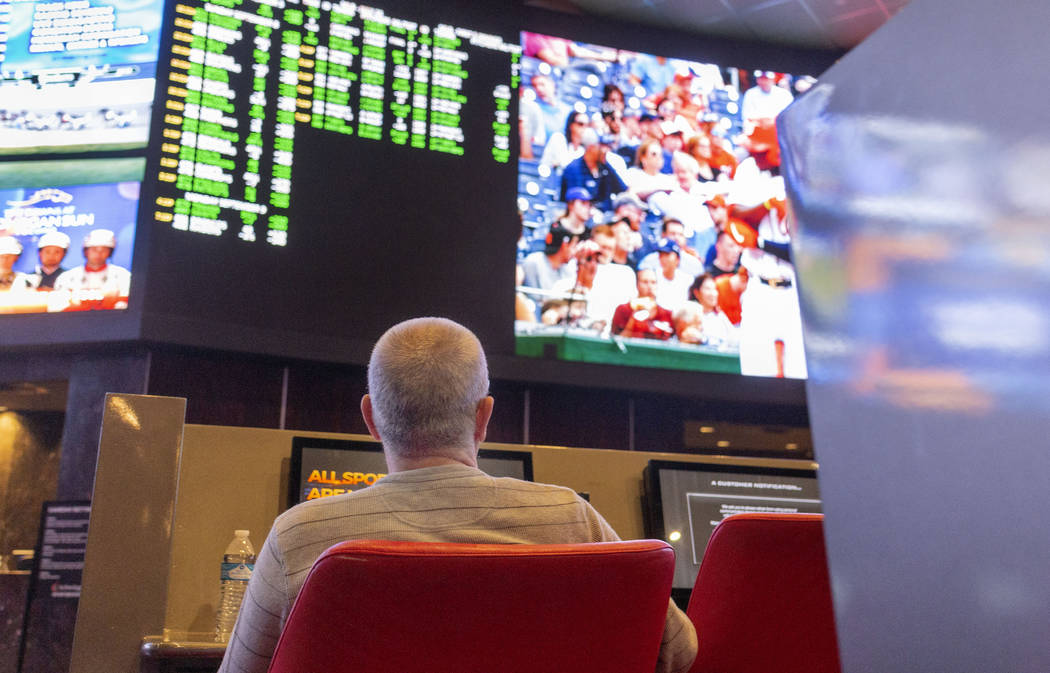 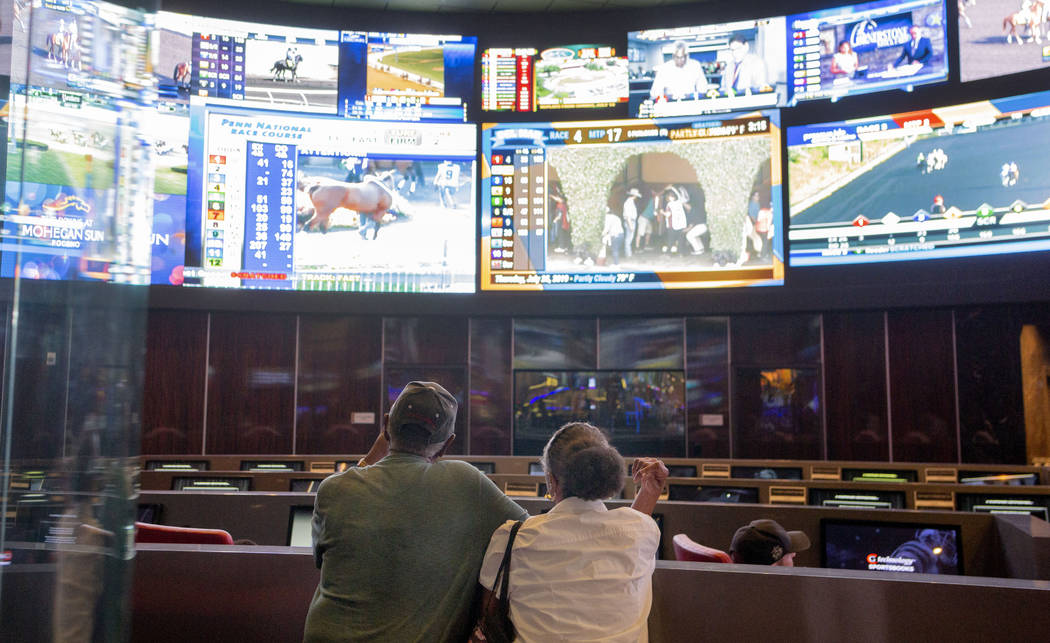 Those are only a few of the sports bettor personas that can be found among about 15 million active U.S. sports bettors — a number that Eilers &Krejcik Gaming research firm estimates will explode to 45 million over the next decade by 2029 at legal sportsbooks.

“We have a different set of profiles that range from the most generic public player to the sharpest of sharps and everything in between,” Westgate sportsbook vice president Jay Kornegay said. “Every profile, for the most part, has different limits and will determine our aggressiveness in moving the line, from nothing at all to being very aggressive moving it.”

Sharp bettors — aka sharps, wiseguys or pros — are players who hold a persistent edge over the books and are primarily motivated by making a profit from sports betting.

“Sharps are winners, or aspire to be winners,” said Chris Grove, managing director of Eilers &Krejcik Gaming. “They’re investing the time, doing the work, getting the information, and they have the motivation as well.

“If your motivation is winning money, you’re going to bet in a different way and approach betting in a different way than someone who is looking for entertainment or has an affinity for a given sport or a given team or wants to make their viewing experience more interesting.”

Sharps bet on numbers, not teams, and generally can be separated into two groups: market makers and steam chasers. Market makers are the first bettors to wager on a game or prop and potentially move a line based on their own opinions, power ratings and models.

Steam chasers — aka screen chasers or board cleaners — follow the market and bet on a game after the line moves.

They’re viewed with a bit of disdain by certain bookmakers and sharp bettors.

“I think (highly) of people that bet their own stuff. Most people bet when the screen moves,” said Ed Salmons, Westgate sportsbook vice president of risk management. “There’s so many of them. It’s a big part of our business. We just have to make sure our lines are fresh.”

Bookmakers and sharp bettors alike keep close watch on the odds screen at DonBest.com, which offers a service that provides real-time odds from Las Vegas and offshore books. When a line moves, the board will turn red and, typically within 30 seconds, virtually all of the books will change the point spread to the same number.

“Then all of these guys will try as fast as possible to get to their apps and bet their limits and they’re chasing steam,” said successful sports bettor David Halpern, a semiretired private equity investor who was featured on the Showtime docuseries “Action.” “The steam chasing is comical to me because it’s like a bunch of kids sitting in a classroom copying each other’s multiple-choice test. But it’s not always the right answer.

“There are a lot of sharp groups that do gamble on this stuff. The guys that bet the opening numbers 100 percent are gambling,” Salmons said. “A lot of people will hop on the move just because they think it’s the right thing. But someone else is waiting for the other side.

“Certain (steam chasers) are really good. But others are just chasing anything.”

Steam chasers also can get burned in the middle of a line move.

“That’s why it’s called steam chasing. Those guys are trying as hard as possible to get the number before it moves too much,” Halpern said. “But if you follow the money, you’re going to miss the best number by a point or two and the game will land on that point or two.”

Salmons was amused when the Don Best screen suddenly stopped updating on a recent NFL Sunday and betting at the book all but ceased.

“We literally had none of those screen chasers bet a thing,” he said. “When the screen stops working, it’s fine. No one bets other than the public.”

The betting public — aka recreational bettors, squares or Joes — make up the vast majority of the sports betting market and typically wager on the favorite and over the total.

“Casual players represent the largest sheer number of bettors,” Grove said. “But the greatest amount of activity or handle probably comes from the sharps, simply because they put in so much volume and are betting so often.

“The most revenue likely comes somewhere between would-be pros and action chasers. They have a higher volume but are not winning players most of the time.”

Eilers &Krejcik defines would-be pros as aspiring sharps who can’t afford to devote the same amount of money, time and resources into betting.

■ Action chasers are gamblers first and foremost and the most likely sports bettor persona to cross over to any form of gambling.

“There’s something specific to them about the higher-stakes action that really flips the switch for that group,” Grove said.

■ Superfans are sports fans first and bettors second and more heavily influenced by emotional connections to teams and players than sharps.

“Gambling is just a way to add some additional flavor to the sports fan experience,” Grove said. “It makes the game a little more interesting.”

■ Status seekers thrive on public recognition, whether it’s winning a handicapping contest or bragging about their wins on Twitter.

■ Casual dabblers typically bet only on major sports events such as the Super Bowl. But they can develop into action chasers and move between other personas.

“All these stages are fluid,” Grove said.