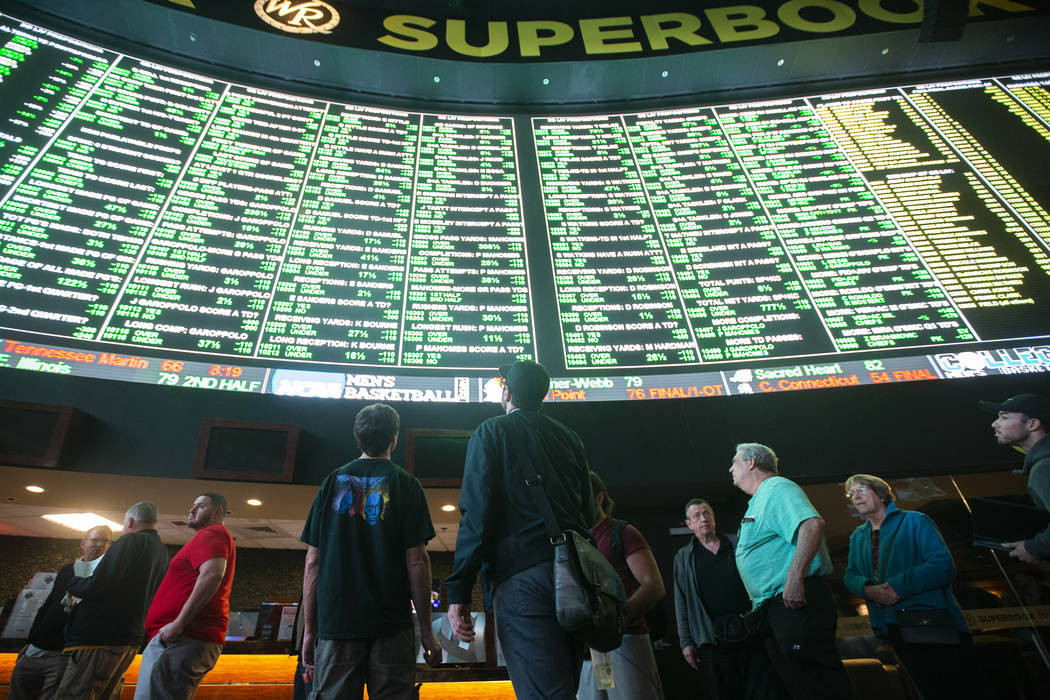 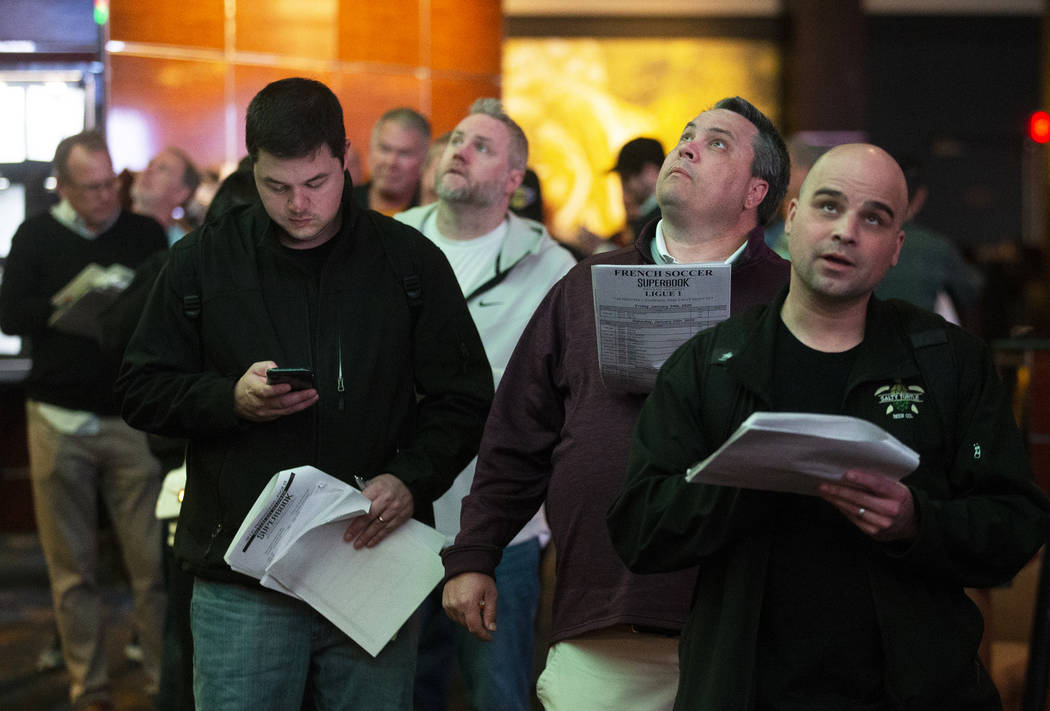 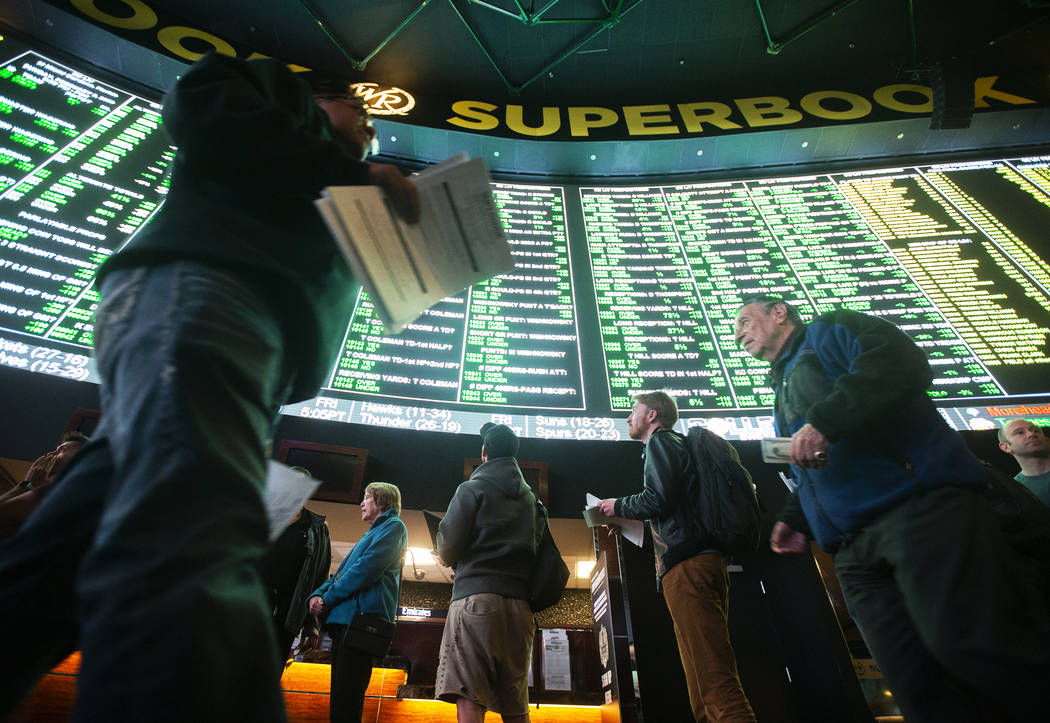 The hard part was over Thursday for some Las Vegas bookmakers.

William Hill and the Westgate released their package of prop bets for Super Bowl LIV between the Kansas City Chiefs and San Francisco 49ers on Feb. 2 in Miami Gardens, Florida.

William Hill sportsbook director Nick Bogdanovich said creating the package of more than a thousand props was definitely more difficult than booking the bets would be leading up to kickoff.

“The money dictates where we go,” he said. “It’s a lot funner than booking a game. That gets boring after a while. We only do this nine days a year with a menu of this size.”

William Hill had a $1,000 limit on its props Thursday.

The Westgate did its customary 7 p.m. release, allowing bettors to line up and bet two props at up to $2,000 each before going to the back of the line. About 30 people were rotating through the betting window in the first two hours.

Murray said the props would end up providing about 60 percent of the Westgate’s handle on the Super Bowl. Bogdanovich said it would be about 50 percent and trending upward.

With the total on the Super Bowl already rising three points from the opening line (51½ to 54½), the decision on the props would be weighted to the over even more than usual, Murray said. He said the decision on the game would likely come down to the total as well, with bettors parlaying either the Chiefs or 49ers with the over.

Bogdanovich concurred: “The mindset of this game is over, over, over. All the prop bets are going to the over.”

Then the bookmakers flex their creativity with the cross-sport props, including several tied to the Golden Knights or Raiders.

Who will have more, fumbles lost by the Chiefs and 49ers, or points scored by Golden Knights forward Max Pacioretty on Feb. 1 against Nashville? (The fumbles are favored at -160.)

How about the Chiefs -4½ in the Super Bowl versus the points scored by the Raiders against the Chiefs in Las Vegas in 2020?

Bogdanovich said the sportsbook team takes suggestions from all over on its cross-sport props.

“You could be the shoeshine guy at the Bellagio or the guy delivering pizzas,” he said.

But for all the complexity of some of the props, simplicity still often drives action.

William Hill said in a release that the most popular prop bet on last year’s Super Bowl (based on number of tickets) was that there would be a successful 2-point conversion. No 2-point attempts were made in the New England Patriots’ 13-3 win over the Los Angeles Rams.

The second-most popular prop was that the coin toss would land on heads. The sixth-most popular was tails. Tails won.

Heads and tails are each available at -105 this year at William Hill.